A quick trip down the Spa Francorchamps pitlane on a bright, sunny, but cold Sunday Morning captured a lot of the ‘new’ about the new season to come in the FIA World Endurance Championship.

First up is the three-car ‘Hypercar’ class with the pair of brand new Toyota Gazoo Racing GR010 HYBRIDS behind their sightscreens (the meeting has not yet officially begun). 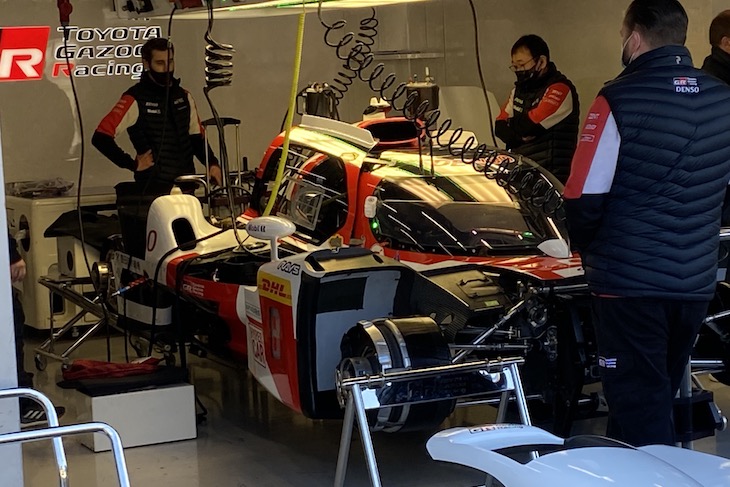 Also on site is the #36 Alpine Endurance Team A480 Gibson, this the grandfathered ex Rebellion R13 non-hybrid LMP1 car. 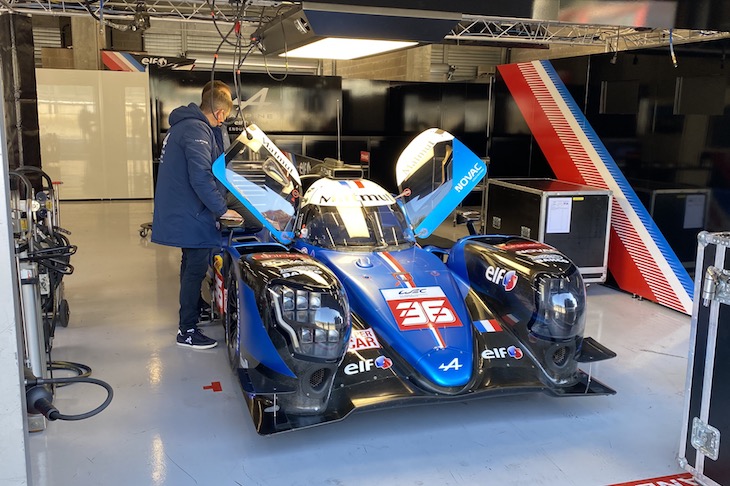 The Balance of Performance for the new class has been published with the Toyotas at 1040 kg with peak power set just below 700 hp (520KW) and maximum stat energy at 964 MJ.