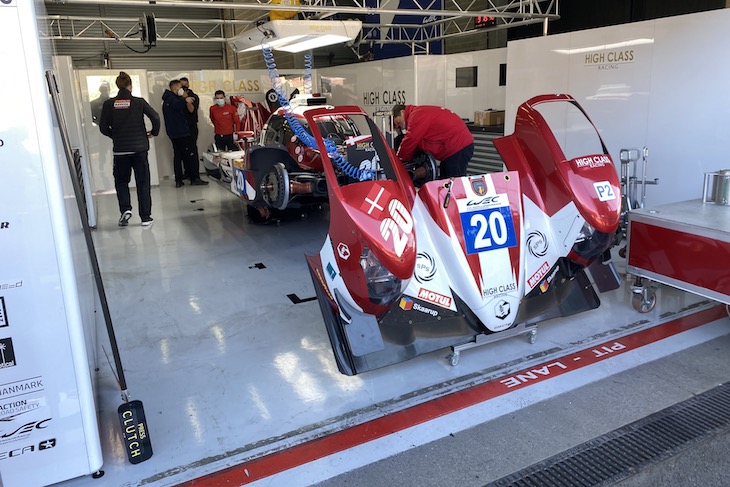 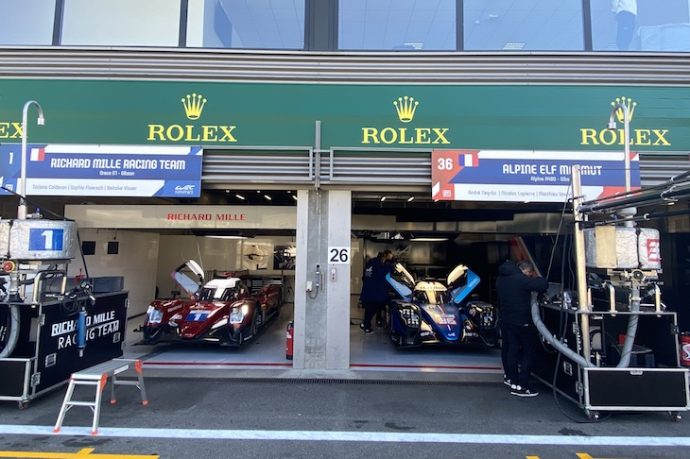 The Richard Mille racing LMP2 effort wears #1 for the WEC season for the all-female trio of drivers that transfer from last season’s ELMS, the car will again be run by the Signatech organisation and this year sits garaged alongside the Alpine Endurance team’s A480 ‘Hypercar’. 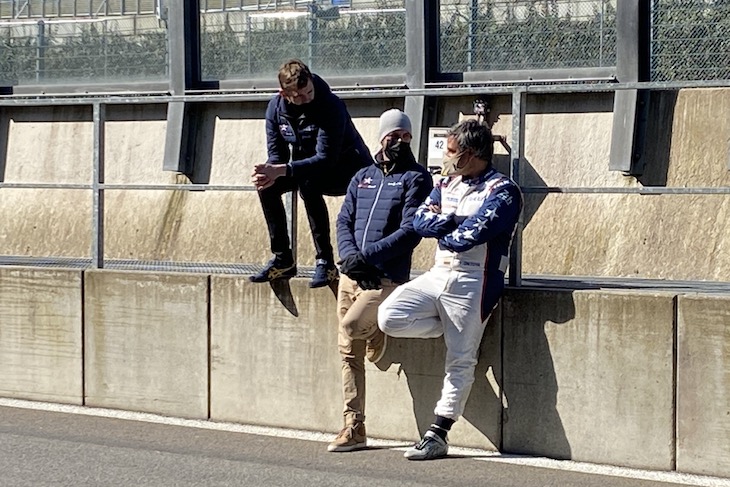 DragonSpeed add some star quality to their 10 Star branded effort in 2021 with Juan Pablo Montoya a full-season driver in the #21 Oreca. 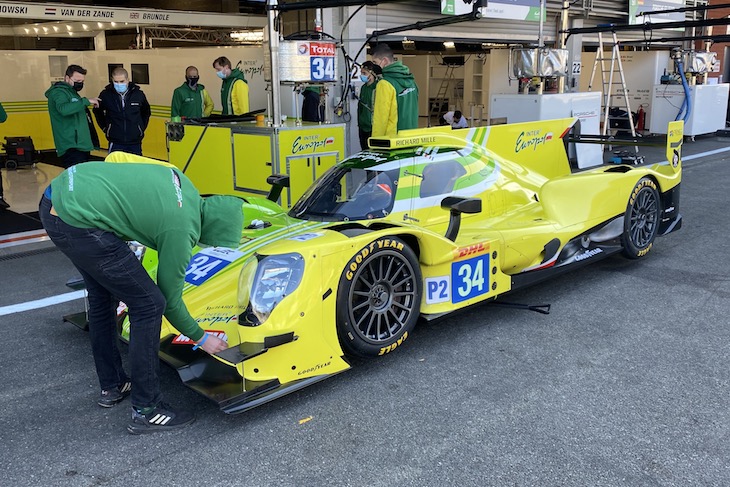 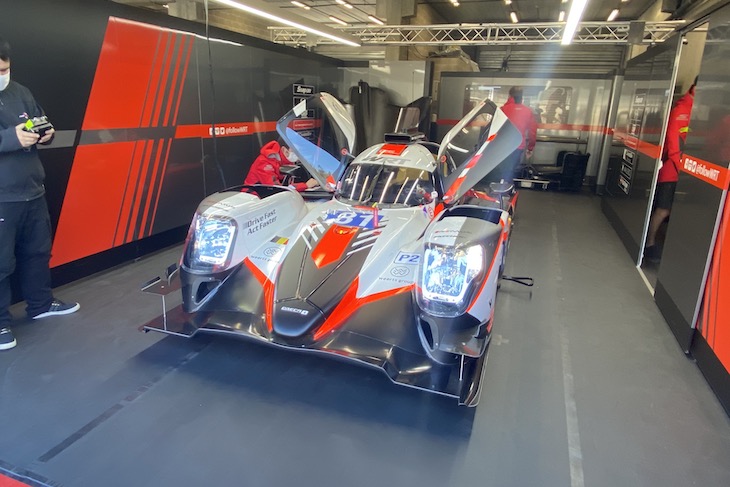 Proudly flying the Belgian flag is Team WRT, what can their WEC season debut produce after a full-season debut ELMS win last weekend for their other Oreca effort! 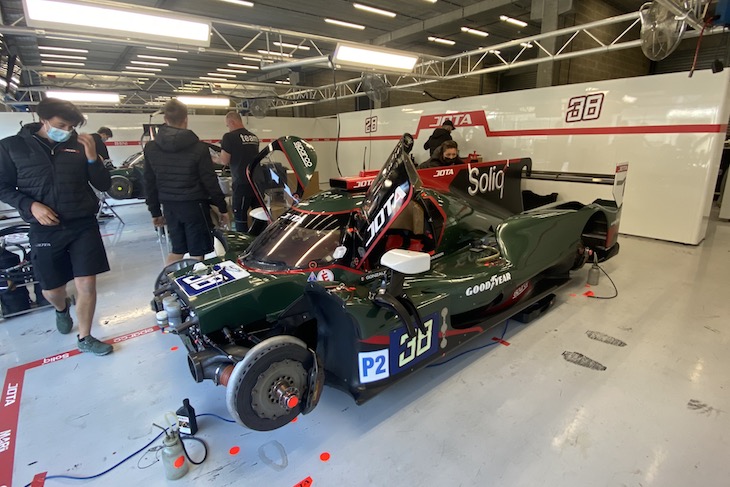 Both of Jota’s Orecas are now liveried in the green and red scheme that debuted in the Asian Le Mans Series. 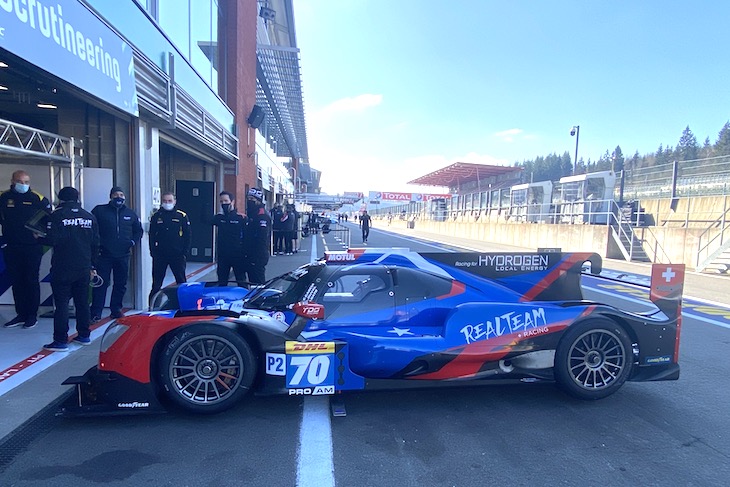 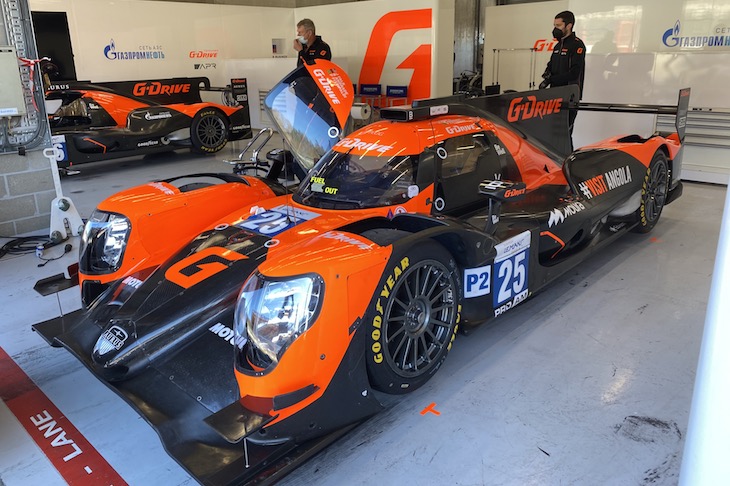 As has now become traditional the G-Drive Racing effort uses Spa as a launchpad for their Le Mans 24 Hours ambitions, now handled by Algarve Pro Racing, both Aurus 01s will test and race this week. 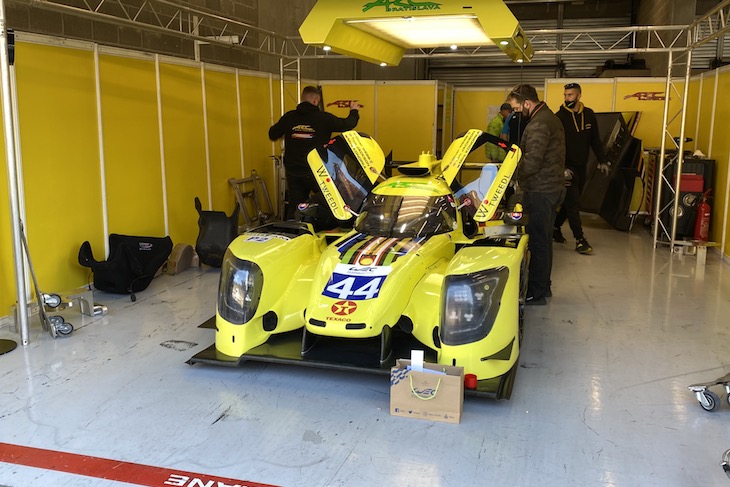 ARC Bratislava bring a Ligier back to a full season of FIA WEC for the first time since Larbre Competition’s effort in 2018/19 – The Slovakian team’s bright yellow LMP2 will be difficult to miss! 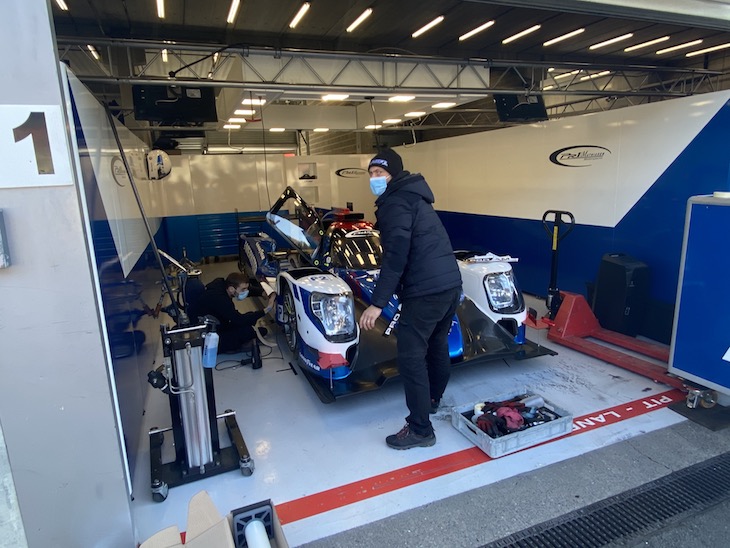 PR1 Motorsports’ liaison with Panis Racing will see the US effort utilise one of the French squad’s Orecas for the Spa and Le Mans events, the car will sport regular Pans colours with PR1 sponsor logos here.