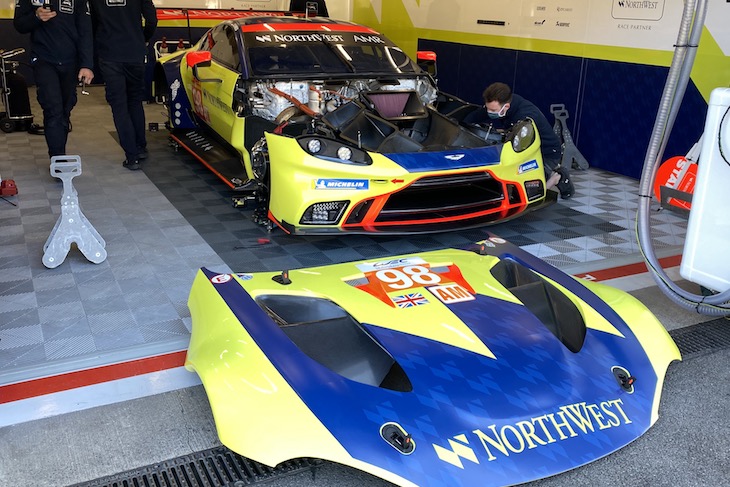 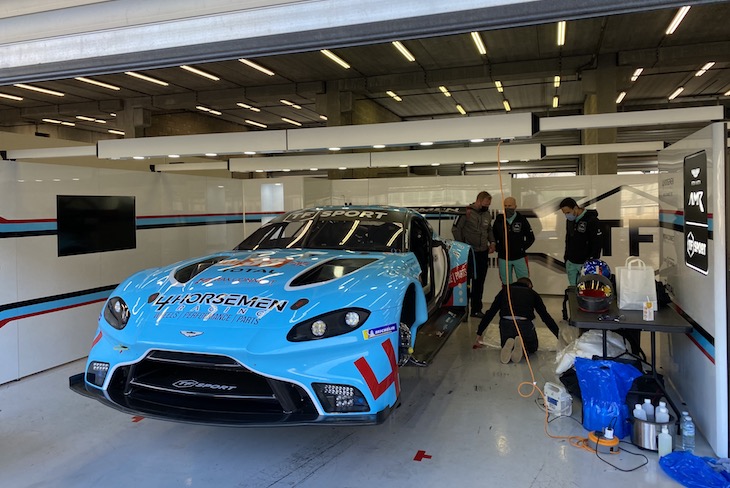 Ben Keatings #33 TF Sport Aston meanwhile should be VERY easy to pick out of the pack, this is a very bright but, with driver overalls to match! 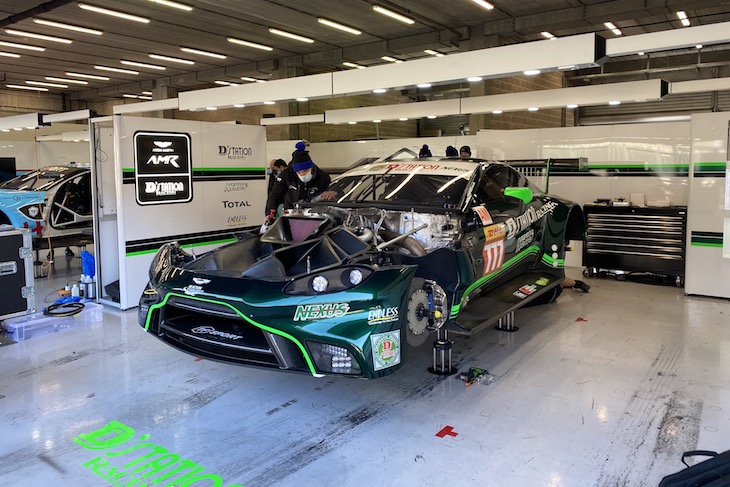 The #777 D’Station Racing Vantage looks splendid in the Japanese team’s regular colours, familiar to DSC readers who follow either RJ O’Connell’s Super GT and Super Taikyu coverage or the Asian Le Mans Series. This however is the first time the team will have run in GTE. 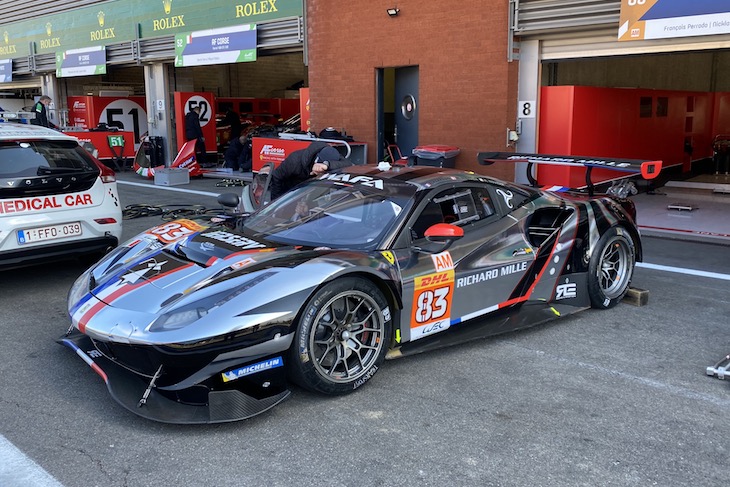 The new-for-2021 colours for Francois Perrodo’s AF Corse Ferrari were already seen in the LMS paddock (though the car did not make the opening race of the season). Here is in WEC spec (with the #83 rather than #88 in ELMS, it still looks a stunner!) 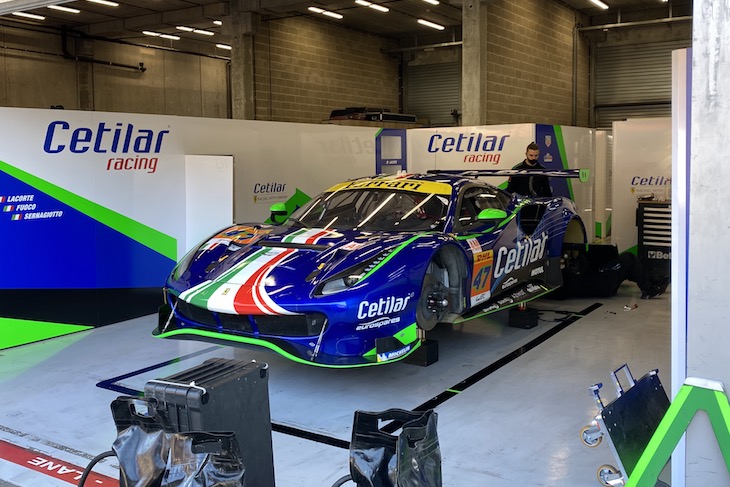 And so too does the #47 Cetilar Racing Ferrari, this the teams first WEC season in GTE AM after their LMP2 adventures. 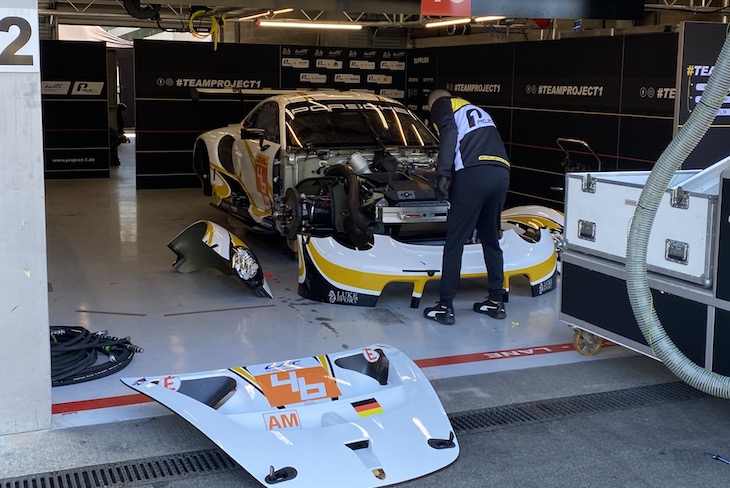 Revealed as a render for the first time yesterday, here’s the #46 Team Project 1 Porsche in the carbon! 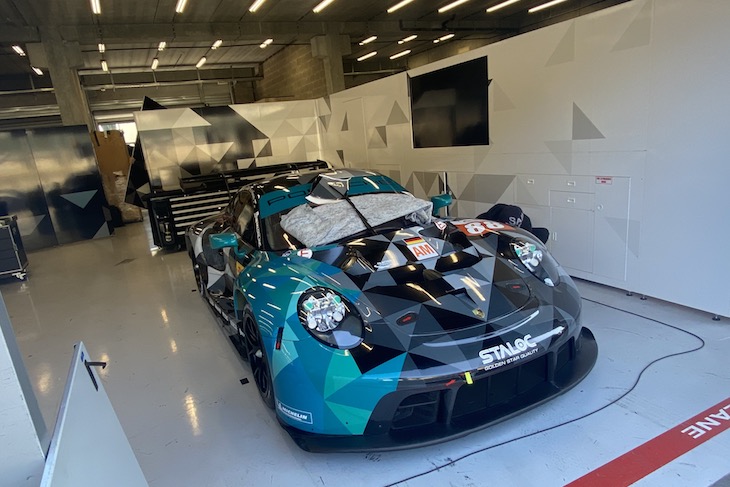 And here’s the first look at the real-life version of the newly ‘Tealed-up’ #88 Dempsey Proton Porsche.