A media round table convened by the ACO and FIA in the wake of the FIA WEC Prologue at Spa Francorchamps served to confirm the framework within which the Balance of Performance process will operate which will ultimately determine the success or otherwise of a brand new era of top class Sportscar racing.

The prologue saw LMP2 cars post the fastest times of the test, and lead three out of four track sessions against the new Toyota GR010 Hybrid, and grandfathered Alpine A480 ‘Hypercars’.

That, in turn, led to some strident commentary from senior members of both Hypercar teams suggesting that changes should be made to the prevailing balance between the two classes.

The first major shift in policy came with the confirmation that media requests for a response from the team responsible for the BoP process had met with a positive response. It would be fair to say that the technical aspects of this and prior processes have not previously benefited from an entirely open communications process!

That response came with an opportunity for the written media on-site, and for others joining remotely, to hear from, and to ask questions of, the ACO’s Thierry Bouvet and the FIA’s Marek Nawarecki on their response to the test, and on the status, and way forward, for the BoP process.

We’ll present much of that Q&A verbatim, as is our regular policy, but, in short, it is important to highlight the key conclusions:

– There will be no change of BoP for Hypercar or LMP2 prior to, or during the opening race weekend at Spa;

– Furthermore, since the BoP process is principally determined from this point forward by race data, there is little likelihood of BoP changes during any race meeting (it would be fair to reflect that Le Mans is seen as being something of an outlier here, but that the intention is that any adjustments would be made before cars hit the track); and

– The firm intention is that there will be no further major changes for LMP2, after the significant moves that were made in early April it seems now that the LMP2 teams can move forward with more confidence that their 2021 performance window is now set. 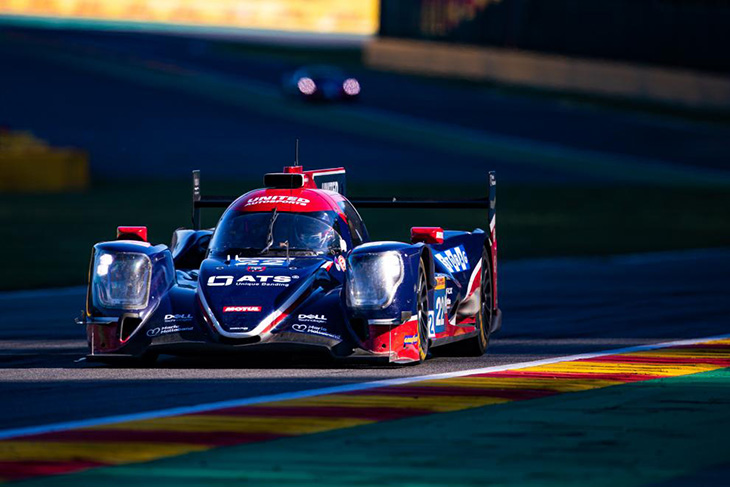 This briefing was an important moment, not only in the evident willingness of more openness about the process than previously, but, very specifically, in the reaffirmation of confidence in the standing process, and, by attachment, a message to anyone lobbying for change that the process is established and will prevail.

For this observer it was a clear signal to stop the politicking and get on with the racing, and, as anyone with experience of a BoP process knows well, firm and confident leadership, as well as an effective process, are the keys to success.

With several more OEMs set to join the party, many of which have long histories of navigating the intertwined spheres of influence that develop in a complex sport, such clarity and confidence are vital to maintain at least some order in the ranks!