It’s a different feel to #TWISC this week – DSC Editor Graham Goodwin flies solo, answering listener questions aplenty on the state of play in the FIA World Endurance Championship after a topsy turvy pre-season Prologue test that did not run to the script!

Ahead of the opening race of the season on Saturday at Spa Francorchamps there are plenty of unknowns – and with MP and GG struggling to co-ordinate diaries, the tricky decision was made “can Goodwin talk on the subject of Sportscar racing for almost 90 minutes without interruption?” After consultation with his wife Trudie the answer became crushingly clear – Yes he damn well can! 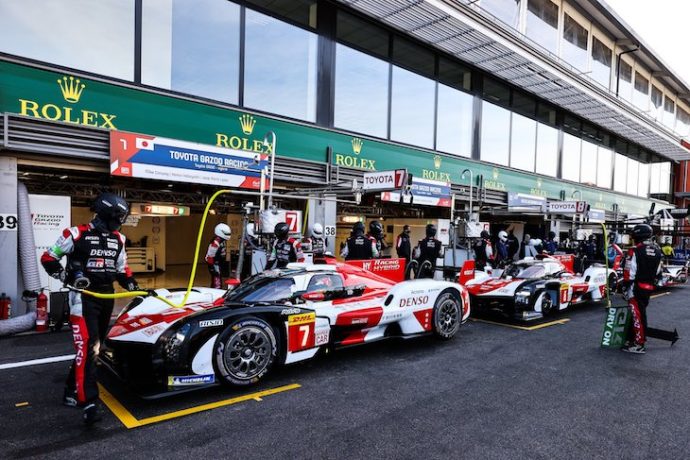 As always shaped around questions from TWISC’s rapidly growing audience – Here’s an hour and a half on Hypercar, LMP2, Hydrogen, and the incident and accident-strewn Spa test