United Autosport’s have named Paul di Resta as the stand-in driver to replace Filipe Albuquerque for the FIA WEC race at Portimao on 13 June, the Portuguese WEC Champion with an IMSA fixture clash at Detroit on the same weekend. 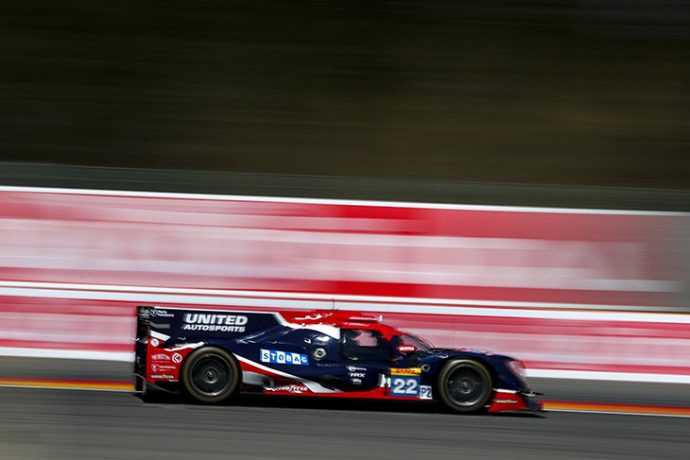 di Resta will join Spa race winners Phil Hanson and Fabio Scherer in the #22 Oreca, the Portimao race will also serve as a refresher for the Scot before he races, alongside Alex Lynn and another yet-to-be-named driver in another United Oreca at Le Mans.

It also sees di Resta rejoin Phil Hanson after the pair combined with Albuquerque for a title-winning run last season that saw di Resta closeout on the drivers title after missing the Fuji round for a clashing commitment of his own!

Paul di Resta: “It’s nice to get back racing and I’m looking forward to getting back in the car. I haven’t driven the #22 since I raced in Bahrain with United at the end of last year. It’s exciting to be called up to take Filipe’s place at Portimao, so I’m thankful to the team for that. It’ll be great to be back with Phil and to race with Fabio especially off the back of the win the team have just had in Spa, it’ll be good to continue the momentum.” 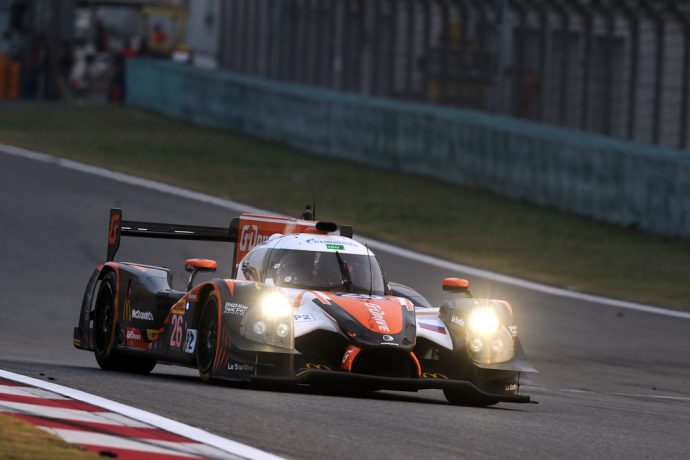 The announcement comes after a perfect weekend for the Yorkshire-based, but US-flagged outfit, the #22 leading every session of the race weekend, a feat not achieved in the LMP2 class in the WEC since Shanghai in 2014 when Roman Rusinov, Olivier Pla and Julien Canal managed the same mark in their Ligier JS P2 Nissan.