Porsche Motorsport and Team Penske have signed a multi-year agreement to field the forthcoming  Porsche LMDh prototype in factory teams in both the FIA WEC and IMSA Weathertech Sportscar Championship from  2023 under the Porsche Penske Motorsport banner.

The agreement, signed by Oliver Blume, Chairman of the Executive Board of Porsche AG, Michael Steiner, Member of the Executive Board for Research and Development and Roger Penske, Chairman of Team Penske will see the US team combine with key Porsche Motorsport factory personnel to run a pair of the new cars in each Championship in full-season efforts as the LMDh cars join the new ‘converged’ Hypercar’ class in the WEC and form the top class in North America. 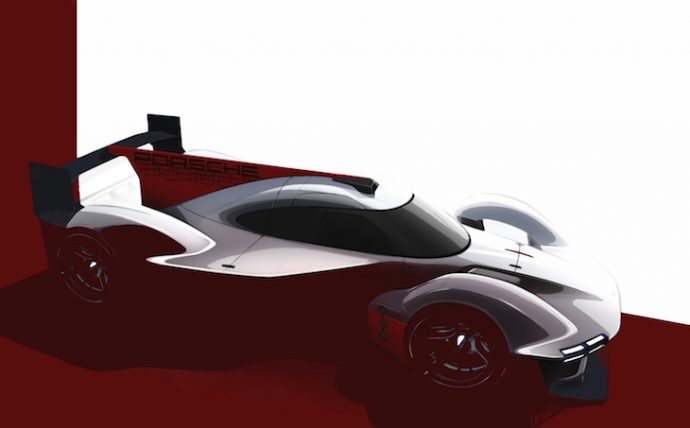 The new class of cars, set to be based on the next generation of LMP2 chassis from four licensed suppliers (Dallara, Ligier, Multimatic and Oreca) will feature a class ‘spec’ hybrid system added to a manufacturer’s free choice of internal combustion engine (for a total of 500 kW (680 PS)) with bodywork set to provide more styling cues that the current DPi class in the US and the prior LMP1 class in WEC.  The Porsche is expected to be based around the Multimatic chassis with customer cars also confirmed to be available for the 2023 season.

It marks the return to the top class from the Weissach-based brand after they withdrew from LMP1 in the FIA WEC after the four year all-conquering programme for their 919 HYBRID was cancelled.

It sees Penske back too after their IMSA DPi programme with Acura came to a close at the end of 2020. 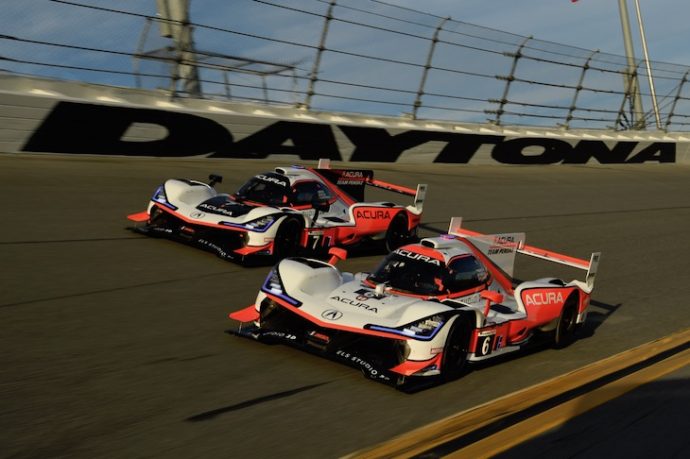 The new agreement also marks the third major collaboration between Porsche and Penske after their Can-Am triumphs in the 1970s with the Porsche 917/10 and 917/30, and the Porsche NA backed ALMS campaign with the Porsche RS Spyder from 2006-8. 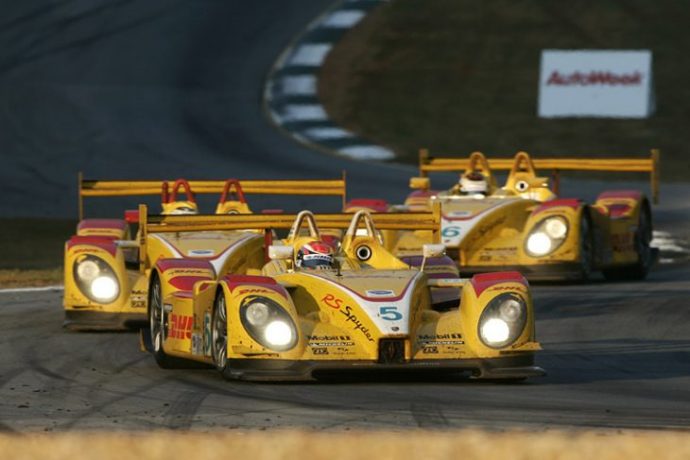 The team will operate both from Europe and from a joint team base Porsche Motorsport will be operating a team base in the USA together with Team Penske at the American team’s headquarters in Mooresville, North Carolina.

Oliver Blume, Chairman of the Executive Board of Porsche AG: “We are delighted that we were able to get Team Penske to form this partnership.

“For the first time in the history of Porsche Motorsport, our company will have a global team competing in the world’s two largest endurance series.

“To this end, we will be setting up team bases on both sides of the Atlantic. This will enable us to create the optimal structures we will need to take overall victories at Le Mans, Daytona and Sebring, for example.”

Dr. Michael Steiner, Board Member for Research and Development: As of 2023, Porsche will compete in the major endurance racing series.

“Our intention is to support and shape the new era with our LMDh prototypes.

“Not only will we be keeping our fingers crossed for the four factory cars we have in total, but also for our customer teams. The new LMDh vehicle will also be entered as a customer car in both series as early as the 2023 season. These partner teams will be given our full support. Whatever insights we gain from our factory effort will also be shared with them.”

Fritz Enzinger, Head of Porsche Motorsport: “Porsche and Penske share a proven track record of success. This partnership had a lasting impact from 2006 to 2008 on what was then the American Le Mans Series.

“Team Penske has made a name for itself with an almost unparalleled success story in motorsport. In the long list of victories to date, however, the name Le Mans has been missing. I hope that we will finally be able to chalk up this success as of 2023 with Porsche Penske Motorsport. This would then mark Porsche’s 20th overall victory at the Sarthe – a dream come true”

Roger Penske: “This is a proud day for our entire Penske organization. We have represented Porsche on the track or in our businesses for more than six decades. The heritage and success we have enjoyed together is unparalleled throughout our history.

“I can’t wait to get started as we build a global racing program with Porsche that will compete for wins and championships well into the future.”