With Porsche’s full season 2023 plans now in the open, and Audi set to follow suit and confirm their plans soon, the third VAG brand (of a likely four – including Lamborghini) to confirm a full programme could well emerge as Bentley.

The UK-based luxury sporting car maker has been evaluating their options since the withdrawal of support for their factory GT3 effort at the end of the 2020 season with an entry into the top class of sportscar prototype racing having seldom strayed far from the wish list.

That prospect has come into sharp focus thanks to the happy timing of the introduction of the LMDH cars into competition from 2023, neatly aligning with the centenary in 2024 of Bentley’s first win at the Le Mans 24 Hours. 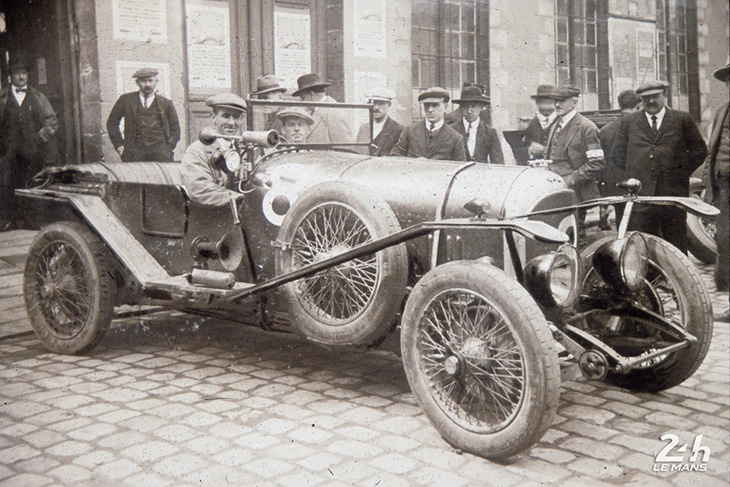 DSC’s industry sources have indicated clearly that the marque’s currently favoured plan sees an entry, likely of a single LMDH-spec car, in 2023 as preparation for the centenary season.

If the plan comes together the Bentley would be a re-bodied version of the Multimatic-chassised car set to form the common basis for both Audi and Porsche’s factory programmes though both the timing and the funding, are understood as yet to be signed off.

One current unknown though is around the availability of chassis for the effort with Multimatic supporting the multi-marque VAG factory programmes, plus supply of customer chassis for those marques.

Current commitment is for the advent of both Porsche and Audi factory efforts plus an expected small number of customer cars (believed to be c.2-4) to be made available in 2023.

If Bentley is to go ahead in 2023 it looks likely that any factory programme would further reduce the availability of customer chassis for the first year of the Multimatic car.

Porsche, Audi and (in the USA) Acura have already committed to LMDH rules programmes and are set to join Toyota, Glickenhaus, Peugeot and Ferrari with their LMH rules cars by 2023.

Any LMDH programme would see the first Bentley Prototype programme since the successful three year programme from 2001-2003 with the Bentley Speed 8 (including the earlier EXP Speed 8) which scored a dominant one-two finish at Le Mans in its final year. 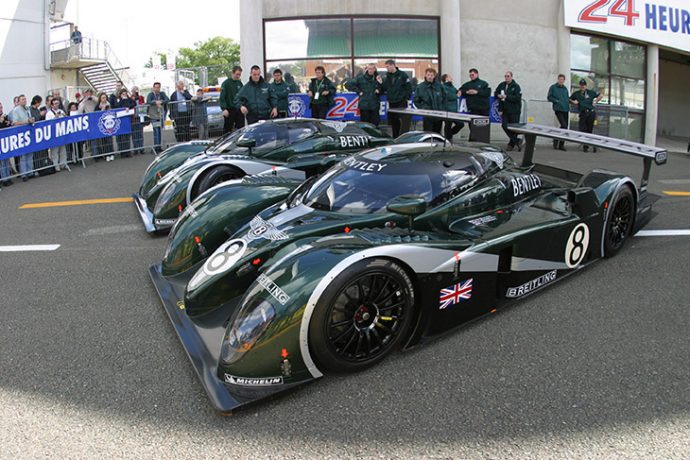 The programme was used, highly successfully, as a promotional brand-awareness effort in support of the launch of the then-new Bentley Continental GT, Bentley’s first ever car manufactured using mass production processes. 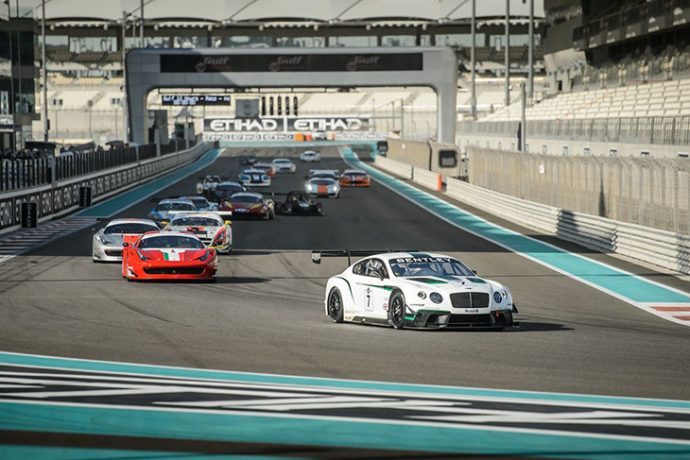 The marque’s GT3 race programme followed in 2013 with the factory race department coming close to committing to an IMSA DPi programme, with bodywork concepts completed and a test mule (based on a Ginetta LMP3 chassis) for a retuned GT3 engine seeing track time before the programme was canned in the wake of ‘Dieselgate’.