After stops in Spain and Austria, the Ligier European Series heads to the South of France for round three of the season. The Ligier JS2 Rs and Ligier JS P4s will battle at Circuit Paul Ricard for the second consecutive year.

Following a terrific show at the Red Bull Ring, the tension will rise a notch at the home of the French Formula 1 Grand Prix, and this meeting could prove to be crucial in the race for the titles. The Series will welcome its first female driver. Promising Norwegian talent Ayla Agren will be in action before she begins her campaign in the W SERIES. Ayla will be at the controls of the #25 Orhès Racing Ligier JS2 R, and she could very well give the other drivers a run for their money.

The battle rages on in Ligier European Series

The battle was in full swing during the last round at the Red Bull Ring. Neck and neck since the beginning of the season, the #24 Orhès Racing Ligier JS2 R driven by Mathieu Martins and Olivier Pernaut, and the #53 M Racing car driven by Natan Bihel continued their fight at the Red Bull Ring. While Natan Bihel again took the lead in race one to score his third victory, the Pernaut-Martins duo got their revenge in race two. The #24 claimed its first victory of the season. Will Orhès Racing repeat at Le Castellet? 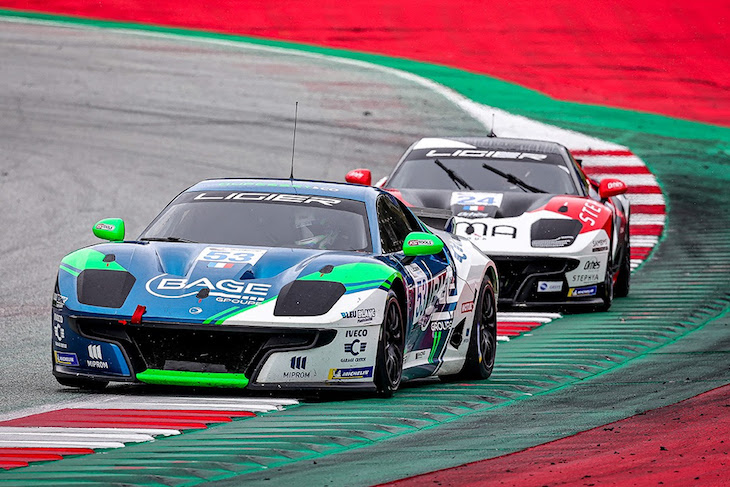 Laurent Millara, behind the wheel of the #69 M Racing car, continued his strong form, finishing third in the category in both races. He has been consistent since the start of the season, but will he continue to resist the assaults of his rivals? Watch out for Nicolas Beraud in the #95 CTF Performance Ligier JS2 R, who made his mark with daring overtaking moves. Cédric Oltramare continues to gain experience in the #4 COOL Racing Ligier JS2 R, and could also spring a surprise. SergeÏ Egorov will share the cockpit of the #17 Arctic Energy car with Povilas Jankavicius for the second time this season. 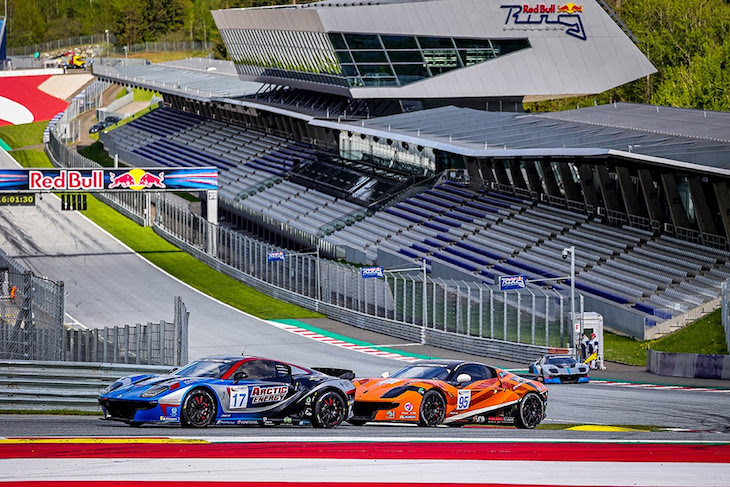 In the Ligier JS P4 category, there were also duels between the #23 HP Racing by MonzaGarage car with the Italian duo of Jacopo Faccioni and Alessandro Cicognani and the two Les Deux Arbres entries, the #33 of Jacques Nicolet and the #34 driven by Patrice Lafargue, who was in great form at the previous meeting. He will be replaced by another gentleman driver, Nelson, at Le Castellet. The French driver, who is a regular on the historic racing scene, had the chance to test the Ligier JS P4 during test days. There is no doubt that he will put his experience to good use in order to challenge the other contenders. 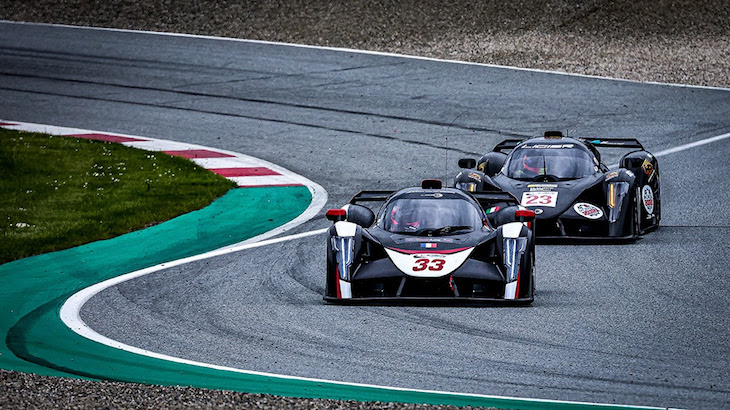 For the first time since its inception, the Ligier European Series will welcome a woman to its driver line-up. Young Norwegian driver Ayla Agren will make her debut in the series and in the Ligier JS2 R. She will team with Alain Bucher in the #25 Orhès Racing Ligier JS2 R. The 2014 US F1600 champion will compete in the 2021 W SERIES season. She could very well shake up the order!

“I am very excited to be racing in the Ligier European Series at Le Castellet, says Ayla. I cannot wait to get behind the wheel of the Ligier JS2 R, and learn as much as possible about the car. It will be great to get some race starts under my belt at Le Castellet, before the official season of the W SERIES starts at the end of June.” 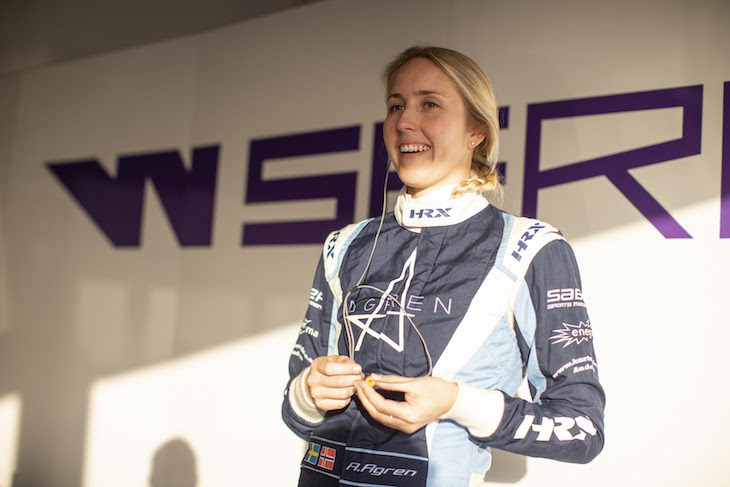 A crucial meeting for the titles’ race?

In the Ligier JS2 R category, M Racing is first and third in the general classification thanks to the driver of the #53 car, Natan Bihel (93 points) and the driver of the #69, Laurent Millara (63 points). The #24 Orhès Racing Ligier JS2 R of Olivier Pernaut and Mathieu Martins with 76 points is within striking distance of the leader. Natan Bihel will have to keep a close eye on his rivals!

The battle is even tighter in the Ligier JS P4 category. The #34 entry of Les Deux Arbres and the #23 from HP Racing by MonzaGarage are all square on 80 points. Who will get the upper hand at round three at Circuit Paul Ricard? 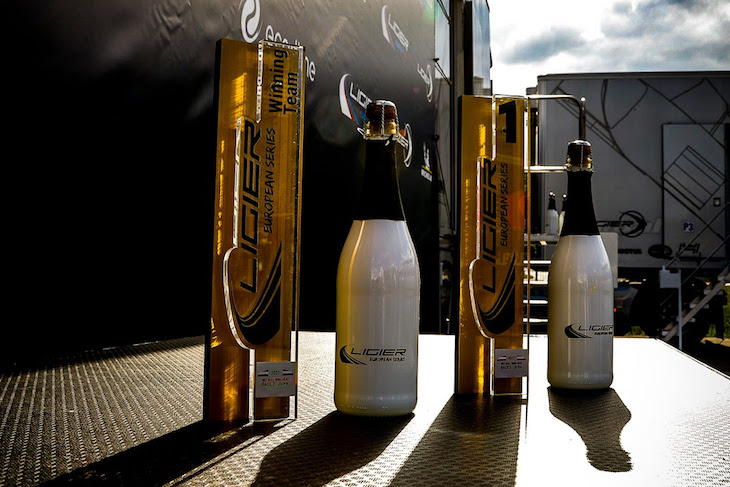 The Le Castellet Heat will kick off on Friday 4 June at 9:30 am with a one hour and thirty minutes free practice session. The two 15-minute qualifying sessions which will determine the starting grid of each race are set in the afternoon at 3:20 and 3:45 pm. The weekend will culminate with two one-hour races on Saturday morning at 10:50 am and Saturday afternoon at 2:50 pm.