On Monday, Toyota Gazoo Racing announced that Ryo Hirakawa will drive the GR010 Hybrid Le Mans Hypercar for the first time, in a three-day test session at the Portimão circuit on 15-17 June.

As a member of the Toyota Young Driver Programme (TDP) – known today as the Toyota Gazoo Racing Driver Challenge (TGR-DC) – Hirakawa raced in the European Le Mans Series LMP2 category from 2016-17, winning three races in nine starts for Thiriet by TDS Racing (2016) and G-Drive Racing (2017). Hirakawa made two starts at the 24 Hours of Le Mans during this time, and this is his first time driving a Le Mans Prototype since then (not including exhibition runs at special events such as the Toyota Gazoo Racing Festival).

Hirakawa tested the GR010 Hybrid’s precedessor, the TS050 Hybrid, during these years in preparation for a reserve driver role at the Toyota factory team – as well as a potential LMP1 drive at Le Mans, which was ultimately awarded to fellow Toyota factory ace Yuji Kunimoto. 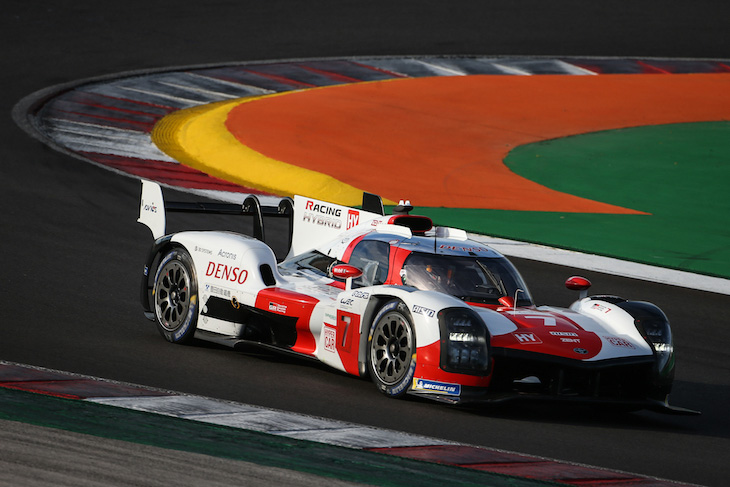 With the Super GT Series currently on pause following the postponement of the third round of the season at Suzuka Circuit, Hirakawa is only expected to miss the next Super Formula round at Sportsland Sugo on 20 June due to international travel and quarantine restrictions. He is currently in Cologne, Germany, preparing for the test at TGR’s European headquarters.