Success for BMW, the last win for Ford, Viper dominance, and Manthey magic – it all happened on the ‘Ring, in the years that ended with a 1. 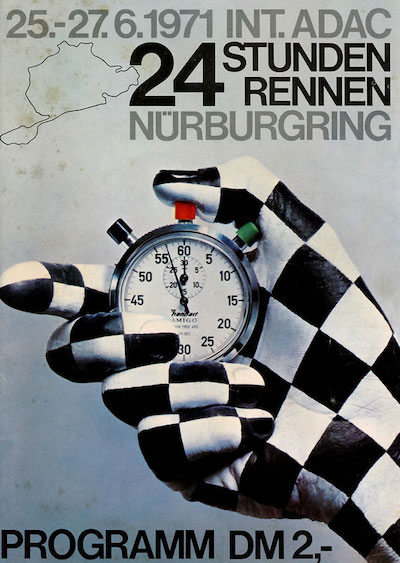 For the second edition of the ADAC 24-Stunden-Rennen, 96 cars lined up on June 26. 43 of them would see the chequered flag.

In ever-worsening conditions, a dominant performance by pole setters Hans-Joachim Stuck / Günther Huber ended when their Alpina-BMW 2002 ground to a halt with only 90 minutes to go. 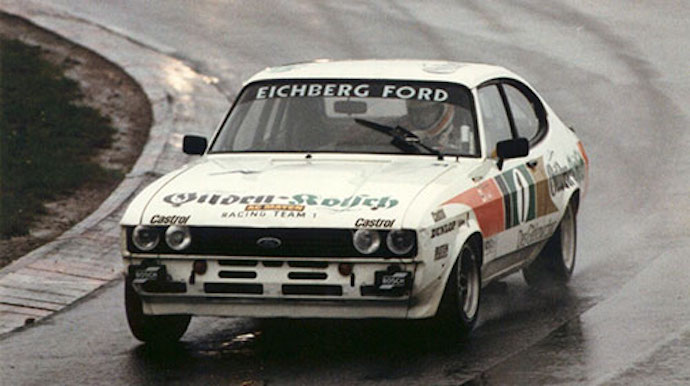 October 3 saw an all-Ford front row; two Escort RS2000 led the 147 strong field into the event. They did not last.

Still, it was a Ford that came home victorious. From 90th position on the grid, Helmut Döring / Dieter Gartmann / Fritz Müller with their Capri 3.0S managed to beat Rolf Stommelen / Herbert Herler / Johann Weisheidinger (Opel Monza 3.0E) to the line by just 10.47 seconds.

To this date, this is Ford’s last N24 victory; for Müller, it was win no. 4 and also his last. 3rd place overall, and the 2.5 liter class win, went to Peter Seikel / Hans-Joachim Nowak / Willi Bergmeister in their Audi 80 5E. 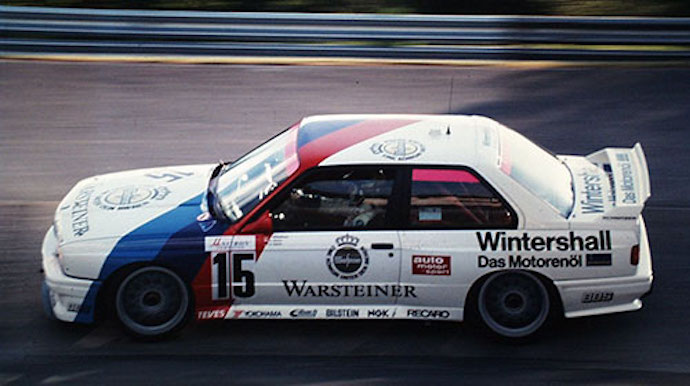 Radio Nürburgring hit the airwaves for the first time and supplied the 100000 fans trackside with all the latest information.

Porsche gave a comeback of sorts, with a class reserved for the 911 in close-to-stock “GTN” specification.

Five of them made it into the top 10, two finished on the podium.

The DTM cars had their own class as well; all of them fell by the wayside, with the exception of one – the winners: Joachim Winkelhock / Kris Nissen / Armin Hahne in Schnitzer’s BMW M3 (138 laps) had a six lap advantage over Jürgen von Gartzen / Olaf Manthey / Harald Grohs / Axel Goebel and Jürgen Alzen / Uwe Alzen / “hpl liemans“ / Thomas Lischke in their Porsches. 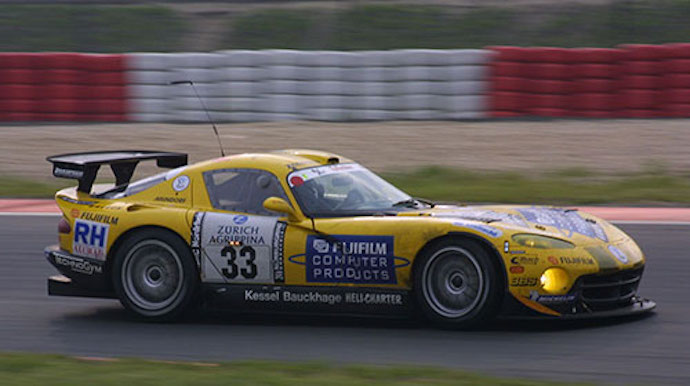 The dominant Zakspeed Viper express had been temporarily derailed the year before, with Phoenix Racing scoring an upset victory for Porsche, so now Zakspeed was ready for retaliation.

Phoenix was not ready to give up its supremacy at the Ring, and led the bumper 210 car field into the race on May 26.

The yellow Viper and the black 996 duked it out at the head of the field. In perfect weather (really!), the fight between Peter Zakowski / Michael Bartels / Pedro Lamy and Menzel / Lucas Luhr / Emmanuel Collard / Christian Abt continued well into Saturday, until the Porsche fell victim to a crash with a slower car.

From then on, the race was Zakspeed’s to lose, and the Viper crew managed its lead as the remaining opposition had its share of technical trouble. 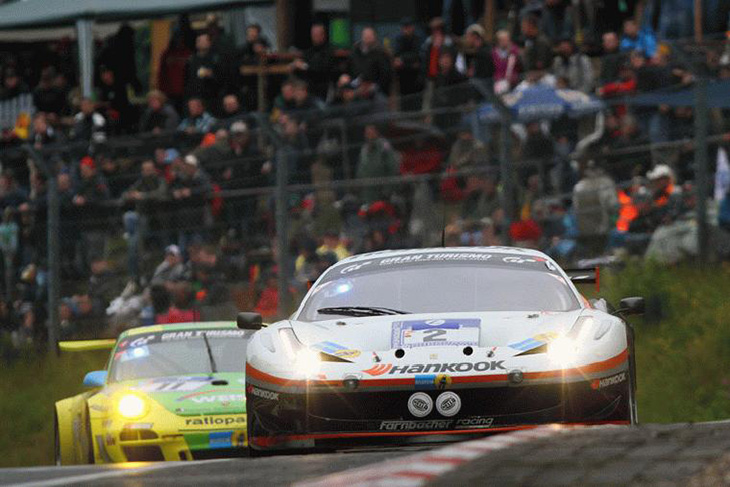 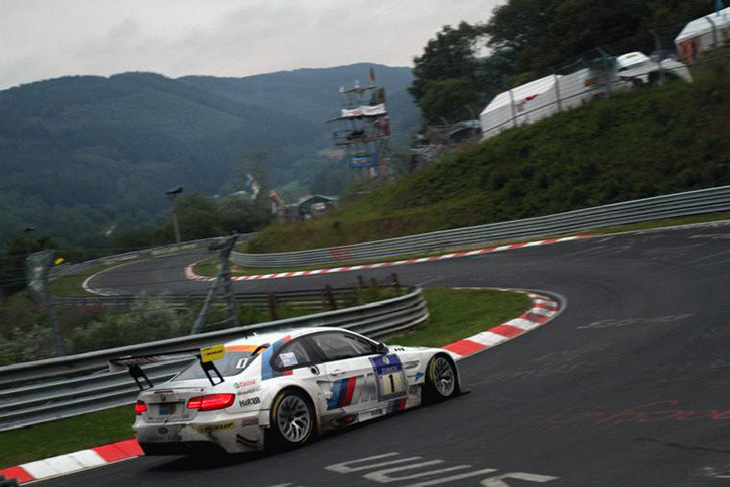 When the chequered flag flew at 4 p.m. on June 26, only 4:24 minutes separated the two leading cars; it might have been even closer had not Pedro Lamy collided with a backmarker at the Karussell in the twilight hours of Saturday evening. 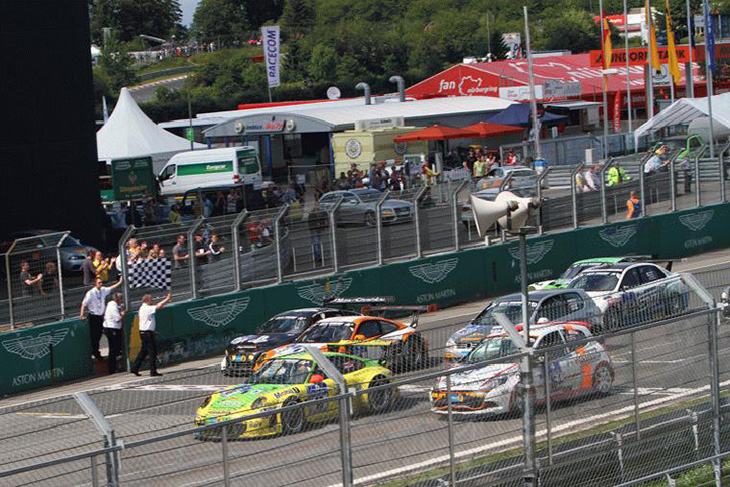 In the aftermath of the incident, the team was penalised for driving in the wrong direction on the live racetrack – a controversial decision at the time.