A pair of Collective Tests at Paul Ricard circuit saw 41 of the 42 entered cars on track (The #21 DragonSpeed Oreca did not run today.)

Fastest of the day was Tom Gamble in the #22 United Autosport’s Oreca with a 1:43.578 in the afternoon session, a mark just 0.019 second faster than team-mate Job van Uitert in the sister #32 United Oreca.

Third fastest of the day was Will Stevens, his morning session time just over 4 hundredths off Gamble’s mark. 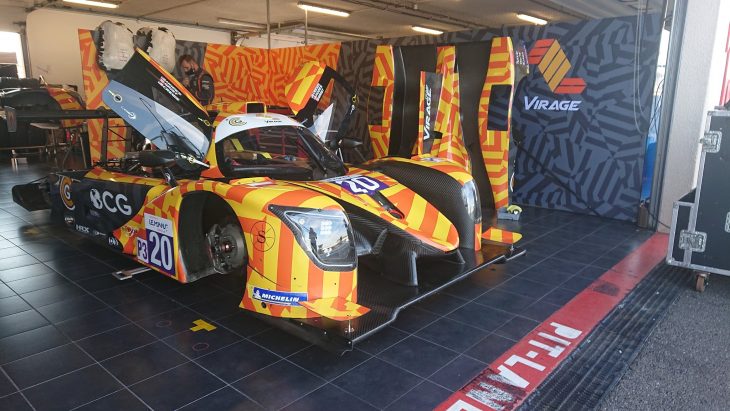 LMP3 saw the quickest times in the afternoon session too, Garrett Grist in the #20 Team Virage Ligier JS P320 posting a 1:49.838 just 6 thousandths up on Duncan Tappy’s best in the #3 United Ligier.

The only other driver under 1:50, all three top times set in the afternoon, session, was DKR Engineering’s Laurents Hörr.

In GTE again the fastest times came in the afternoon with Ferraris monopolising the top 6 and Alessio Rovera fastest overall in the #88 AF Corse car the only driver under 1:53 with a 1:52.828, he headed efforts from Matt Griffin (#55 Spirit of Race), Michelle Getting and Rahel Frey (#83 Iron Lynx), Giorgio Sernagiotto (#60 Iron Lynx) and Miguel Molina (#80 Iron Lynx) before Ross Gunn (#95 TF  Sport Aston Martin ) and Gimmi Bruni (#77 Proton Porsche).

Josh Skelton put the #37 Cool Racing Ligier to the top of the times for the day in the afternoon session, a 1:50.338 preventing second fastest of the day in MLMC, Garett Grist in the #71 Team Virage JS P320 from leading both Series times of the day by just five-thousandths of a second. 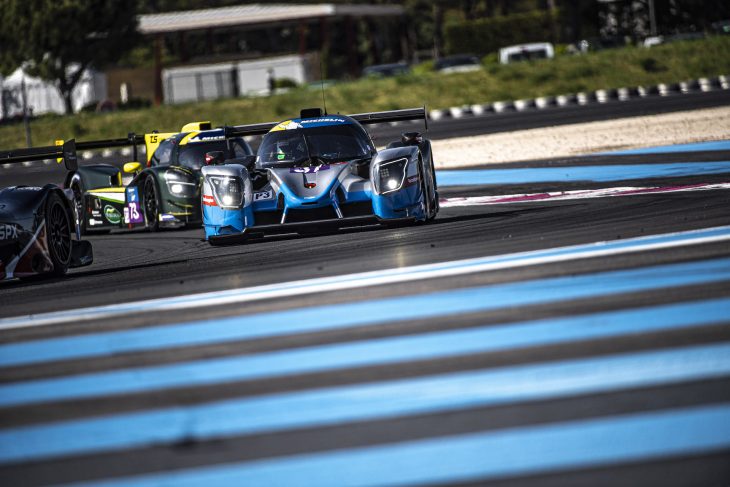 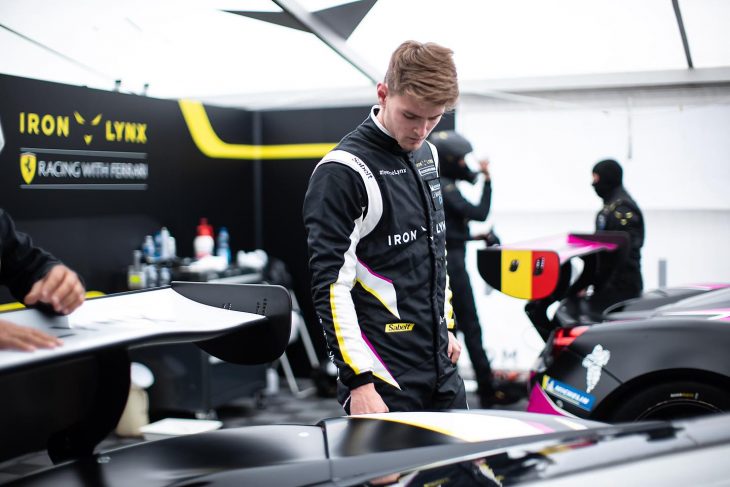 A pair of Le Mans Cup debutants topped the GT3 times in the pair of Michelin Le Mans Cup test sessions – Overall ELMS pole sitter at Red Bull Ring Logan Sargeant stepped into the Iron Lynx #8 and posted a 1:55.089 in the morning running, that was good enough for a full four-tenths advantage over 17 year old Doriane Pin’s best effort in the sister #9 Iron Lynx Ferrari that topped the afternoon session in the class.