The Race of Remembrance (RoR), one of the most remarkable endurance events on the calendar is to return in 2021 after a COVID-enforced absence last year.

Mission Motorsport, The Forces’ Motorsport Charity, which aids in the recovery of those who have been affected by military operations by providing opportunities through motorsport and the automotive industry, has confirmed that the race meeting will take place at Anglesey Circuit in North Wales from 12th-14th November 2021, and for the first time will be hosted by BRSCC. 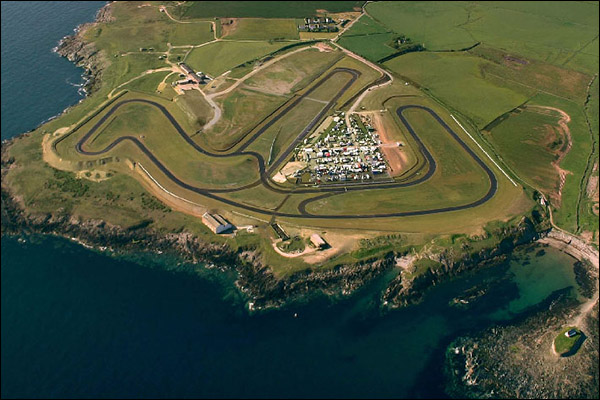 Keeping its 12 hour format, RoR at Anglesey will start at 15:00 on Saturday 13 November, with two suspensions, the first between the hours of 21:00 – 09:00 and again at 11:00 hours for the important pitlane remembrance service and will conclude at around 15:30 on Remembrance Sunday, November 14.

The main race will form the keystone of a weekend of activity allowing those who wish to, to come together as one community to take part in a unique and poignant Pitlane Service remembering those who have made the ultimate sacrifice. 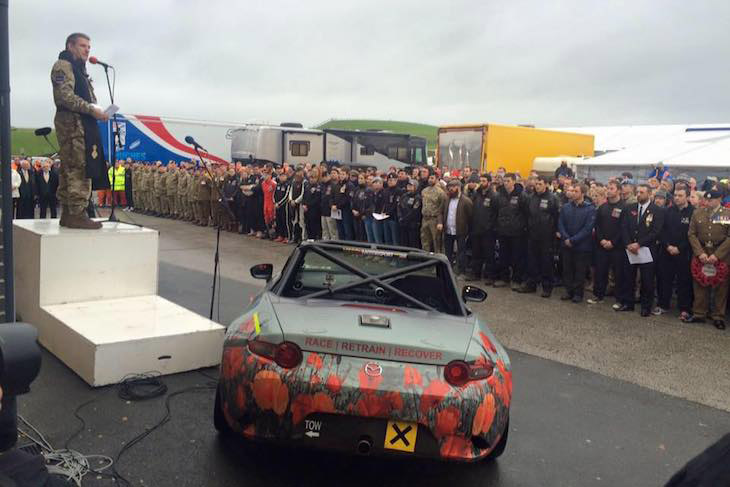 Streamed live from the Pitlane of Anglesey on Sunday 14th November at 10:45, all weekend activity will be paused including the RoR at Anglesey, the successful iRoR its online counterpart, a karting race hosted by Thruxton Race Circuit and other fundraising events.

“Race of Remembrance is a weekend whereby those who wish to, can take part in a very special pitlane remembrance service and come together as one community. RoR is hinged around the important act of remembering our fallen, and those who have given so much, but remain with us today. By broadcasting the service live, we are ensuring that those who would like to but are not necessarily able to do so, are able to join a service regardless of where they are in the world.”

“The BRSCC is honoured to be involved in such an iconic and important event as Race of Remembrance. I am hugely impressed by the levels of commitment and passion shown by James and all of his colleagues, and together with my team we will do everything possible to ensure that we deliver a successful and memorable event for Mission Motorsport and all RoR competitors.”

Following the success of the inaugural virtual iROR last year, online racers and spectators will be given the chance to battle it out for the winner’s title at Silverstone on the hugely popular iRacing platform as Mission Motorsport in conjunction with Year one TV, a veteran owned business host iRoR 2021. Details of how to enter and get involved will be available at a later date.

In addition, 2021 sees a 12-hour go-karting endurance event added to the weekend’s itinerary. Working in conjunction with BARC, people will be able to join in the weekend’s activity at Thruxton Race Circuit.

James continued, “Adding these events to the RoR Weekend is a fantastic way to allow more individuals to take part in the weekend’s activities. Race of Remembrance weekend aims to give the most number of people the opportunity to be supported by like-minded people at a time that can be extremely difficult for some. We are incredibly excited to be adding these new events to the weekend’s calendar.”

Approaching its 10th anniversary, Mission Motorsport has engaged with over 2,000 wounded, injured and sick service personnel, hosted in excess of 6,000 man days of sporting output and helped more than 2,000 service leavers including 170 wounded, injured or sick find employment in the automotive industry.