This year’s Intercontinental GT Challenge Powered by Pirelli season will feature only three rounds after SRO Motorsports Group decided not to replace the Suzuka 10 Hours.

SRO confirmed this morning that “several new and existing events in the Middle East” were considered as a replacement for the 49th Summer Endurance Race at Suzuka – originally scheduled for August 20-22 but cancelled by local organisers in mid-March due to Japan’s domestic Covid-19 measures.

A combination of calendar clashes, budget implications and “general suitability” combined to see all available options rejected. And, with the absence of the Bathurst 12 Hour from the 2021 calendar for similar reasons, the season will now see just three events at Spa, Indianapolis and Kyalami. 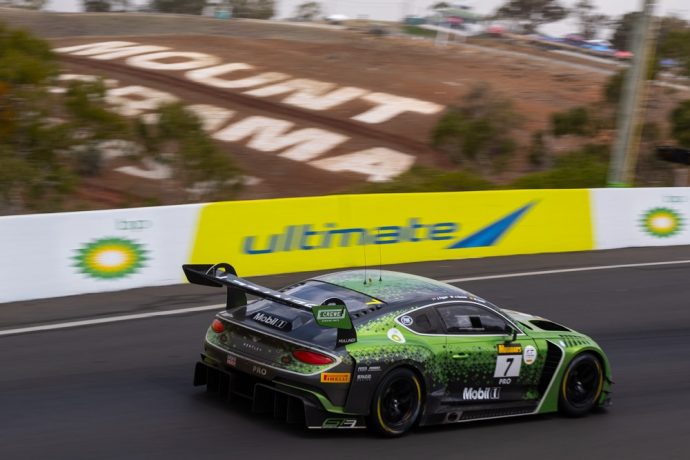 The TotalEnergies 24 Hours of Spa kicks off the championship on July 29-August 1 before IGTC joins forces with Fanatec GT World Challenge America Powered by AWS at the Indianapolis 8 Hour on October 15-17. The campaign concludes with the Kyalami 9 Hour on December 2-4.

“We invested much time and energy into finding a replacement event that would uphold Intercontinental’s purpose of uniting the world’s great GT endurance races. And although several options would have achieved this aim, each also presented a new set of challenges to overcome. Given the current global situation, I believe it is better to focus our energies on IGTC’s three existing rounds.

“I would like to thank each of the parties and promoters for their positive collaboration and hope to work with them again in the future. Indeed, although Intercontinental won’t be visiting the Middle East this year I remain confident that these discussions will subsequently allow us to explore fresh opportunities.”