The single GRT Lamborghini for the Detroit Grand Prix this weekend will see Marco Mapelli join the already named Misha Goikhberg in the #19 Huracan GT3 Evo, the latest change in a ‘revolving doors’ effort for the Austria team in IMSA competition this season. 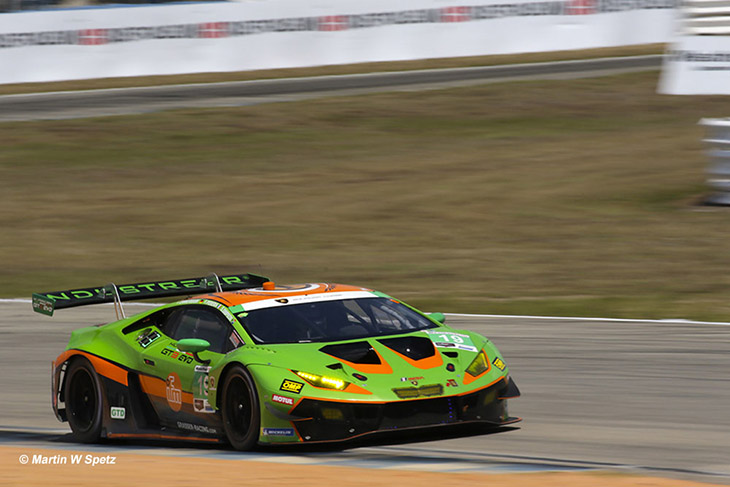 Townsend Bell Drafted In at Vasser-Sullivan

The #12 Lexus RCF GT3 will see Townsend Bell drafted in as a late substitute for Zack beach after the full-season driver returned a positive COVID-19 test. 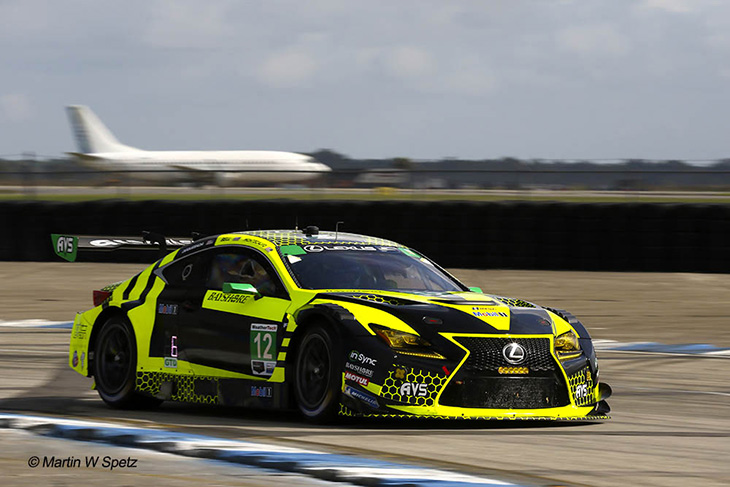 Bell, who raced in the same entry at the 2021 Rolex 24 hours, will join Frankie Montecalvo at Belle Isle this weekend.

The decision from Magnus Racing to skip the Detroit Grand Prix though means that his unique run comes to an end after 80 races dating back to the 2014 Tuder United Sportscar Championship in the class with Magnus Racing and Meyer Shank Racing aboard Audi, Porsche, Lamborghini and Acura GTD machinery.

Just an FYI, I will not be racing Detroit in @IMSA this week. Magnus has chosen to skip this round since it is not part of the Championship. It brings my streak as the only driver to race in every GTD race to an end. A star I only learned of a few weeks ago. Good luck everyone! pic.twitter.com/I2cZmAvtQk

The weekend’s race meeting is dubbed the ‘Chevrolet Detroit Grand Prix’ and the GM brand is planning plenty of ‘activation’ on home ground this weekend including the ‘reveal’ yesterday of the 2022 Corvette Stingray IMSA GTLM Championship Edition. 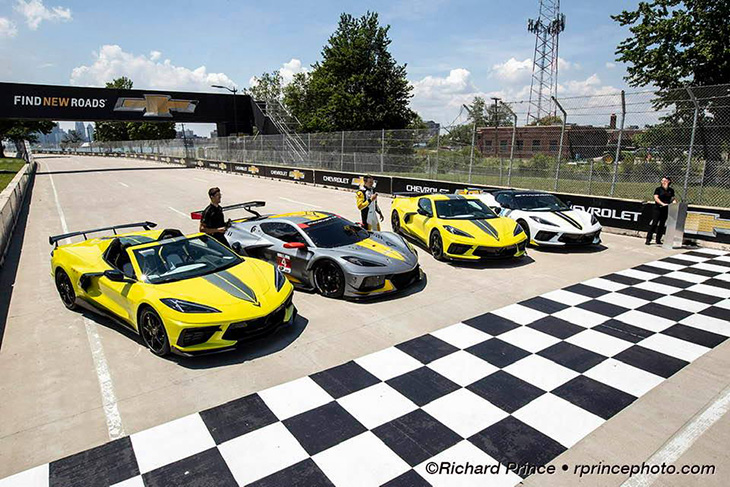 “Racing has been part of the Corvette’s DNA from nearly the beginning,” said Laura Klauser, General Motors Sports Car Program manager. “Both the Corvette Stingray and C8.R have seen tremendous success capitalizing on the benefits of a mid-engine platform, and we’re just getting started.”

Inside, the Special Edition features a Strike Yellow and Sky Cool Gray cabin that mimics the exterior yellow and grey racing theme, with standard GT2 seats (Competition Sport seats are available), along with yellow seat belts and a C8.R Special Edition numbered plaque.

Each car comes with a custom-fitted indoor car cover rendered to the appearance of the #3 or #4 Corvette C8.R race car, per each Special Edition’s colour and graphic scheme.