The first 90 minutes of Free Practice at the Algarve International Circuit took place under sunny skies and in near 30-degree heat on Thursday afternoon and saw the session topped overall by the #38 Jota Oreca 07 LMP2 car in the hands of local hero Antonio Felix da Costa.

The Portuguese star’s late session 1:33.752 leapfrogged the best efforts of the #36 Alpine of Nico Lapierre, and both Toyota GR010s (Buemi in the #8, Kobayashi in the #7) the top four cars in the session separated by just half a tenth of a second! 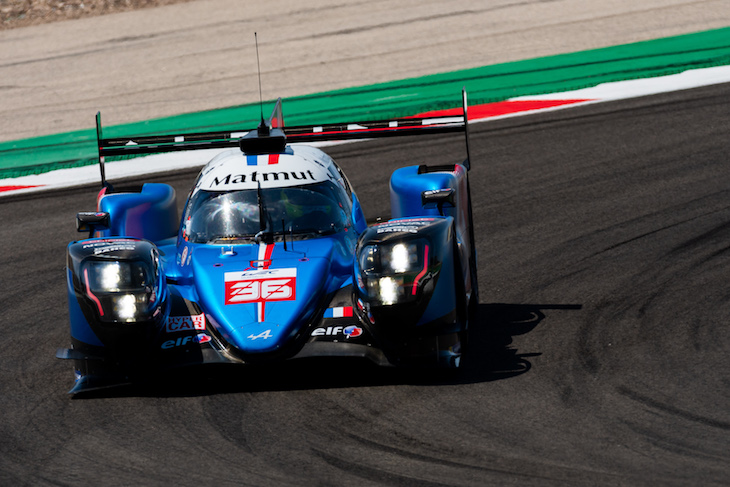 The #709 Glickenhaus 007 Hypercar, taking part in its first competitive WEC session posted a 1:34.789, just a second off the session topping time, in the hands of Richard Westbrook, though only 12th overall behind a gaggle of LMP2s with Alex Brundle (#34 Inter Europol Competition) and Ben Hanley (#21 DragonSpeed) rounding out the top three in LMP2. 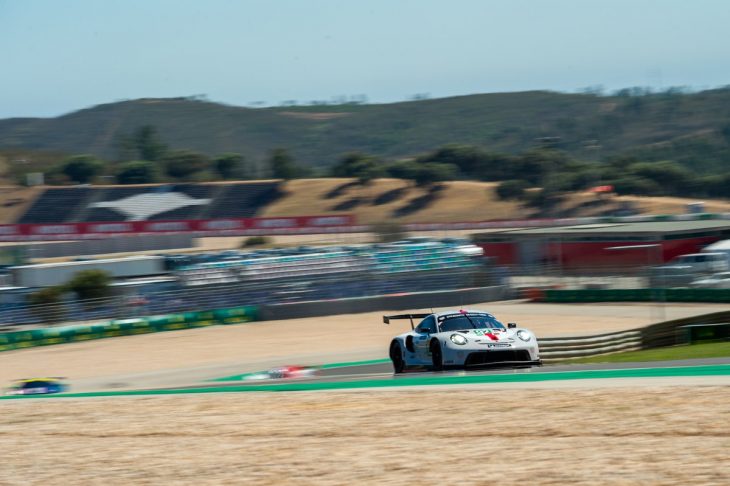 The session saw a slow zone after an hour for a car stranded at T8 and a Full Course yellow for around five minutes close to the checkered flag for the recovery of the #54 AF Corse Ferrari, stopped on course.

Matt Campbell topped GTE Am in the #77 Dempsey Proton Porsche, a 1:41.202 two tenths up on Andrea Piccini in the #60 Iron Lynx Ferrari with Matteo Cairoli (#56 Project 1 Porsche) and Augusto Farfus (#98 Aston Martin), under a tenth back.