HubAuto Racing will compete in the 2021 TotalEnergies 24 Hours of Spa, clad in ‘The Legend of Spa’ livery, marking the 50th Anniversary of the creation of a Mercedes AMG racing legend. 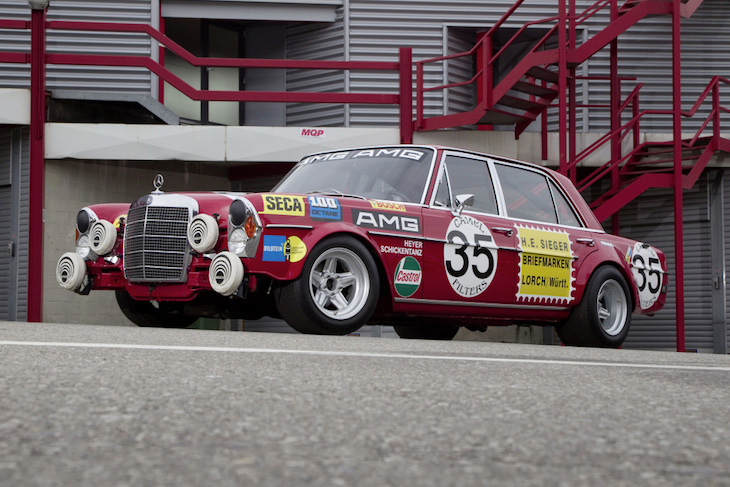 In 1971, ‘The Legend of Spa’ began when the Mercedes 300SEL 6.8 AMG, driven by Hans Heyer and Clemens Schickentanz took a class win and second overall at the 24 Hours of Spa. The car was not considered a threat but in one weekend it proved its credibility to the competition. The victory created history and a name for the AMG badge, integral to the significance of AMG today.

HubAuto Racing’s Mercedes-AMG GT3 livery will match the original 1971 car with bold, red paintwork and stickered decals. It will carry #50, to mark the 50th anniversary. “We aim to emulate the success of the 1971 AMG. A podium finish would be impressive for HubAuto Racing and a fantastic way to build on the AMG history.” Said Morris Chen team owner and principal of HubAuto Racing.

The TotalEnergies 24 Hours of Spa will be the first time HubAuto Racing has competed at the event in the Mercedes-AMG GT3 having switched from Ferrari last year, the team debuting with the AMG GT3 Evo in the Asian Le Mans Series earlier this year. 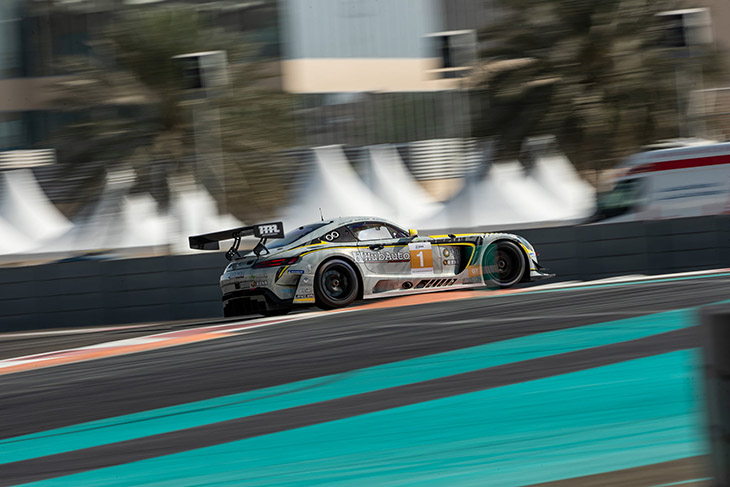 “We have spoken with all three drivers and they are equally eager to become part of ‘The Legend of Spa’ success story fifty years on. Our team is still relatively new to the Mercedes-AMG GT3, however, we have had time to become more familiar with the car since the Asian Le Mans Series in February. We took delivery of the AMG only one week before the first race in Dubai and we were immediately at the front of the field. We are expecting to be equally competitive at the TotalEnergies 24 Hours of Spa.” said Chen.

“Raffaele is unable to join the team for this event due to previous Mercedes commitments. However, we are extremely pleased with Maxi B, Maxi G and Yelmer. They are all strong, talented drivers with a history of podiums across many endurance championships and we expect they will fit easily into the team.”

The TotalEnergies 24 Hours of Spa is held at Circuit de Spa-Francorchamps, Belgium from 29 Jul/1 August 2021.