Wayne Boyd is set to join Phil Hanson and Paul di Resta in the #22 United Autosports Oreca 07 Gibson for this weekend’s 8 Hours of Portimao, round 2 of the 2021 FIA World Endurance Championship. 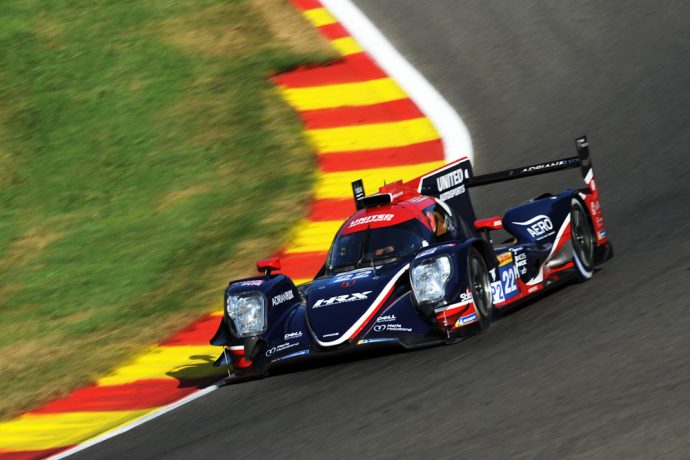 The reigning ELMS LMP3 Champion is a late replacement for full-season driver Fabio Scherer after a PCR test earlier in the week returned a positive for COVID-19 for the Swiss driver.

Boyd himself will join the team after receiving the result later today for his compulsory PCR test on arrival in Portimao (all attendees at the race meeting must return a negative result from the on-site test centre before being granted access to the paddock).

Boyd then looks set to make his debut in the FIA WEC, though he has already raced in a United Oreca 07 with the team’s endurance programme in IMSA already having kicked off at Sebring, where the Ulsterman shared a car with Jim McGuire and Guy Smith, a programme that continues later this month at Watkins Glen.

Boyd also raced in LMP2 with United in the 2018 ELMS aboard the team’s #32 Ligier JS P217 scoring a 3rd place class finish, perhaps ironically at the season finale in Portimao.

He also has two wins at Portimao in LMP3, in 2017 and in the Championship whining season last year as well as a further LMP3 podium (2nd in 2019).