The racing debut of the BMW M4 GT3 has been postponed after an accident in the closing stages of Friday evening’s test session left the car with substantial front left damage. Driver Sheldon van der Linde was left unhurt.

“It is a shame that our test week with the BMW M4 GT3, which we had been very successful up to then, came to an early end and that we have to postpone the racing debut of the vehicle that we were all looking forward to,” says Mike Krack, Head of BMW M Motorsport. “The car was damaged by the impact, so we decided to cancel our participation in the NLS race on Saturday. This decision was not an easy one for us. But the main thing for us now is to find out exactly what caused the accident. A technical problem can always arise in the development phase of a new vehicle. And this is exactly what these intensive test drives serve: to identify potential weak points in the development phase and to remedy them for the future. We will do that now. ”

“On Friday we were out on the Nordschleife for the second time in the BMW M4 GT3, and I felt very comfortable in the car from the first lap,” explained Jens Klingmann. “The positive impression from last time has clearly been confirmed again, and the vehicle has been optimized even further thanks to the further development in the meantime. In the passages where the BMW M6 GT3 was weaker, the BMW M4 GT3 made significant progress, while at the same time maintaining the strengths of the M6. I draw a very positive conclusion: the car feels good and gives a lot of confidence from the first lap.” 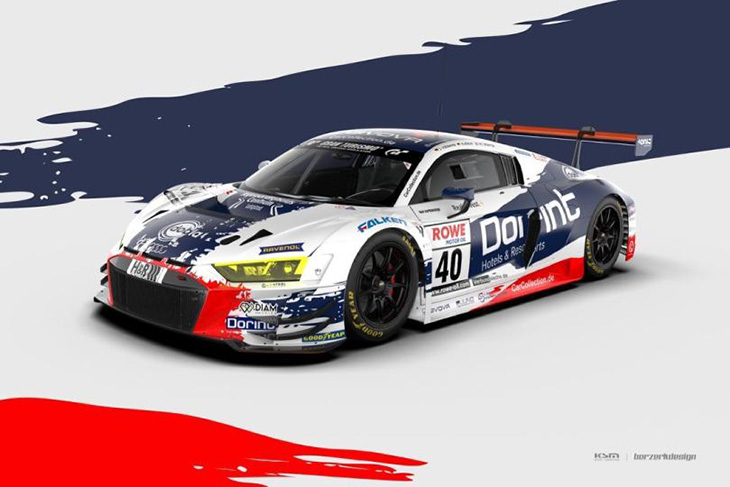 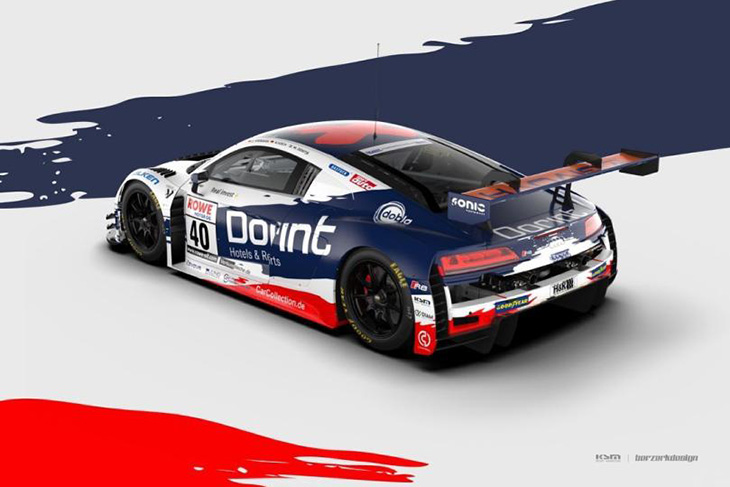