The somewhat volatile nature of the UK Government’s dealings with travel restrictions to a variety of nations has forced the cancellation of the planned Sports prototype Cup race at Portimao. 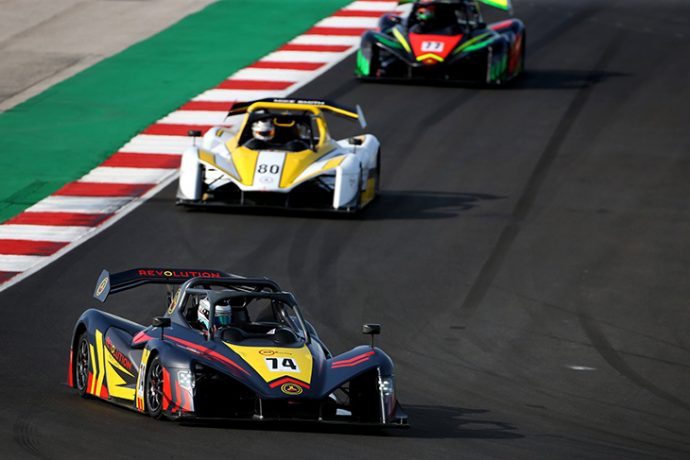 Over the last few weeks, the UK government has moved Portugal from ‘green’ to ‘amber’ on its permitted travel list.

The Revolution Trophy and Sports Prototype Cup will though return to a Formula 1 paddock for the second consecutive season with a slot now confirmed on the support bill for the Italian Grand Prix on 10-12 September.

The two races at Monza are open to registered Sports Prototype Cup teams and drivers to enter. Revolution Race Cars will also offer new-build cars for sales or race-hire for the event and for the full 2022 season.