The HRT team owner will make his first guest start at the Nürburgring (20-22 August). The appearance of the 52-year-old from Munich goes hand in hand with a second comeback: the #6 Mercedes-AMG GT3 will sport the black and white design of new team partner Playboy, marking a return to the DTM too for the brand that has been seen several times in the past, most recent on Opel and the Audi machinery. 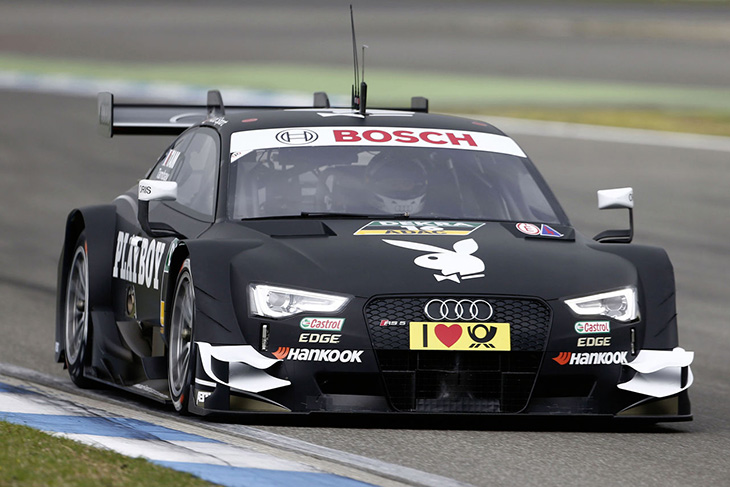 Haupt returns to the driving seat in DTM having had his HRT team field two Mercedes-AMG in the current DTM season. 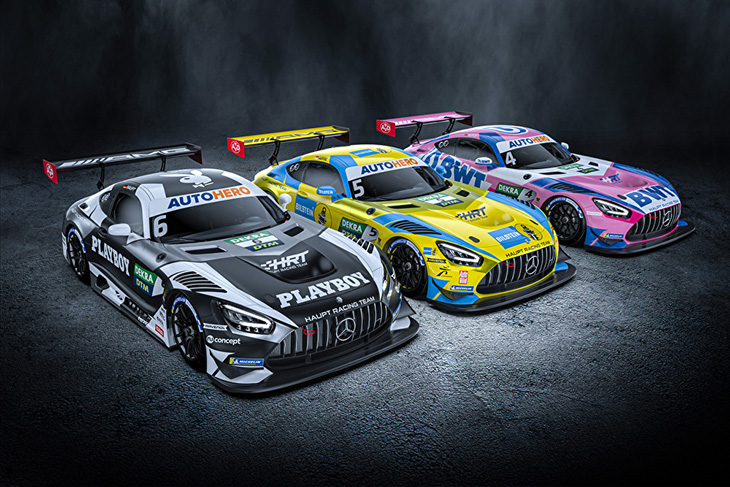 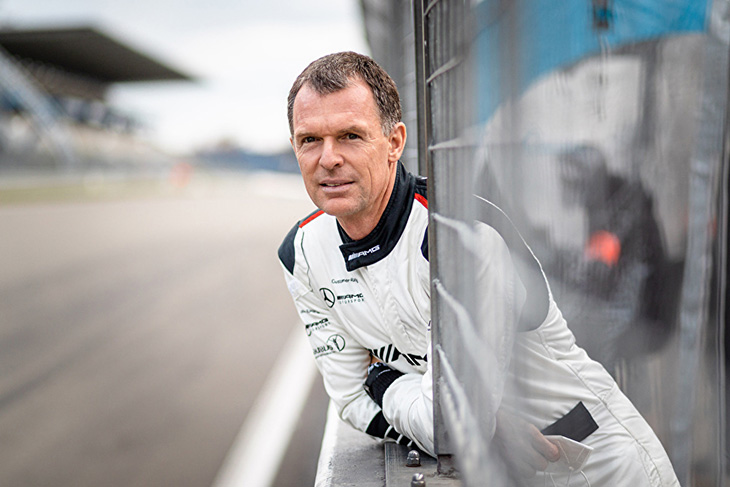 Hubert Haupt: “This is another dream come true for me. First my own team in the DTM, and now I am back behind the wheel in this series, of which I have so many memories. As a motorsport man, it is hard to imagine anything better. In PLAYBOY, we have acquired a fantastic partner. It is simply a great, timeless lifestyle brand. From a sporting point of view, the opportunity to test myself in this strong environment with good professionals is obviously appealing. We are well prepared and I believe we can get a good result.”

Florian Boitin: “Motorsport and Playboy share a long tradition together. Particularly in the DTM, PLAYBOY has celebrated many a triumph over the years. As such, we are pleased to return to the racetrack as Team Partner of a successful entrepreneur and racing driver Hubert Haupt. HRT, Mercedes-AMG and Playboy – a perfect fit.”