Marco Sørensen & Ricky Taylor will join Dennis Andersen for the 24h of Le Mans with High Class Racing aboard the #20 Oreca Gibson.

This will be the seventh appearance at the 24 Hours of Le Mans for reigning FIA WEC GT World Drivers Champion Sørensen, who will drive an LMP2 for the first time at Le Mans. 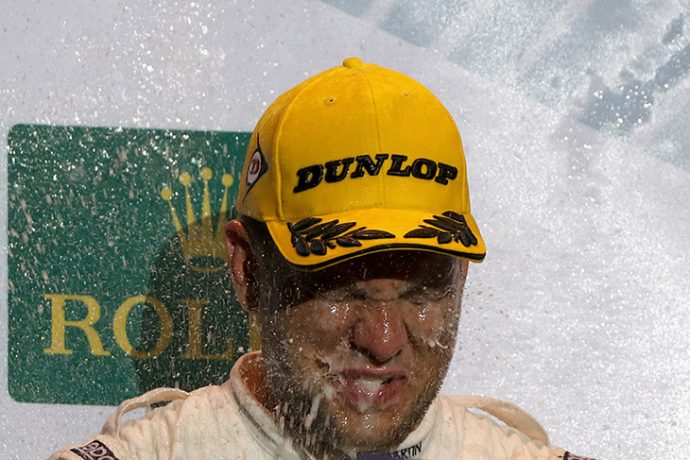 Current IMSA Championship leader Ricky Taylor meanwhile puts aside his already announced role as the Oreca reserve driver with a confirmed seat for the race. Oddly it will be his seventh Le Mans appearance too and he’ll be looking to add a Le Mans win to victories at the Daytona 24, 12 Hours of Sebring and Petit Le Mans. 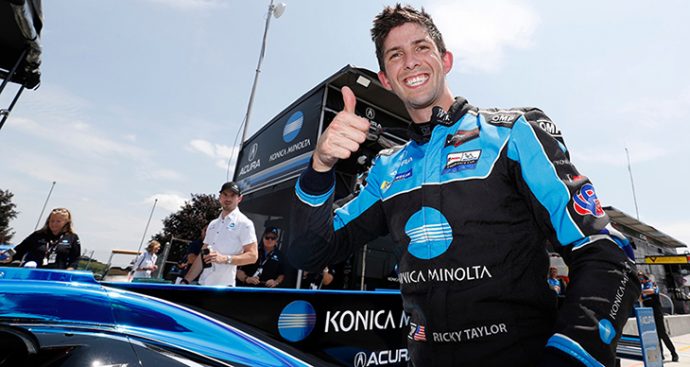 Sorensen and Taylor join High Class Racing regular and 2021 WEC full season driver Dennis Andersen for his second 24 Hours of Le Mans appearance after his 2019 debut with the team.

The Danish driver has been a part of High Class Racing programmes since 2017.