The newly revealed Peugeot 9X8 will be on display in the Monza paddock for this weekend’s FIA WEC race meeting giving the first opportunity for the majority of the FIA WEC ‘family’ to get a look at the next addition to the Hypercar class.

Nyck de Vries is confirmed as the replacement for Job van Uitert in the #29 Racing Team Nederland Oreca for the 6 Hours of Monza, the move coming after van Uitert was counted out of last weekend’s ELMS race meeting following a positive test for Covid19. 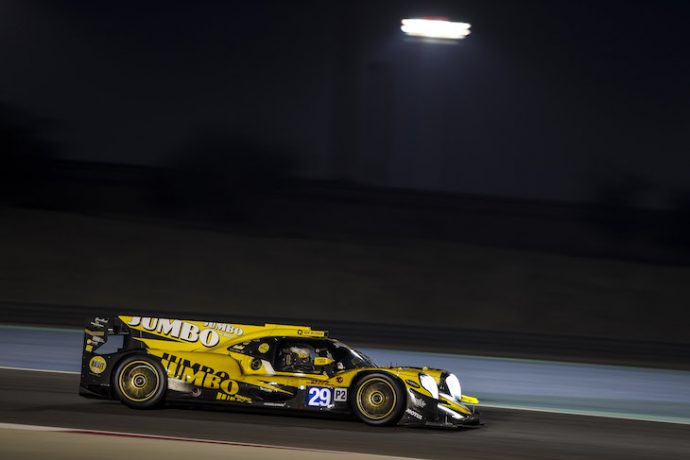 The van Uitert Covid 19 positive saw United Autosport’s #32 Oreca effectively excluded from the meeting despite no additional positive tests from any other crew member. 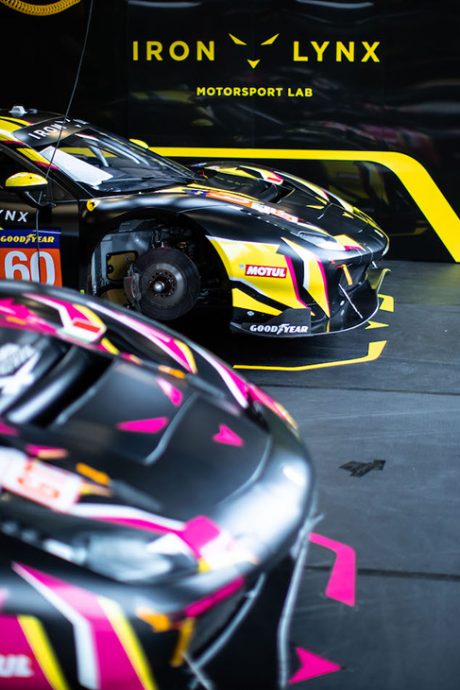 Sarah Bovy has replaced Manuela Gostner aboard the #85 Iron Lynx “Iron Dames” GTE AM Ferrari for the Monza WEC outing, it will mark the 32 year old Belgian’s WEC and GTE debuts and comes after a very strong showing is last Saturday’s Michelin Le Mans Cup race on the same circuit. The change sees Bovy become the fifth female driver n the #85 car the far this season with only Rahel Frey set to contest all of the races entered by the squad in the WEC thus far.

Also adding ELMS weekend programmes – but for very different reasons were Ben Keating – first across the line in Saturday’s Michelin Le Mans Cup race before he and Ross Gunn and the #97 TF Sport Aston Martin GT3 were excluded in post-race scrutineering, and Alessandro Pier Guidi, last minute sub for an absent Matt Griffin.

Scuderia Cameron Glickenhaus were in action last weekend too – with one the team’s pair of SCG 007 Hypercars drawing admiring glances at the Goodwood Festival of Speed, Romain Dumas on duty for a number of spirited runs up the hill in front of a late live and larger online and TV audience.  This weekend marks the first time that the team will race both cars.

What a stunning creation! Do you like the look of the new SCG 004S? #FOS pic.twitter.com/QqQRxbgIeq

Also making its debut at Goodwood was the first customer SCG 004S, this the road car version of the car already seen in competition at the Nurburgring