The paddock is coming together nicely ahead of the weekend’s resumption of FIA WEC action with the very first race for the World Championship at Monza.

And there are plenty of newly minted storylines this weekend, principal amongst them the first two-car entry for Scuderia Cameron Glickenhaus. 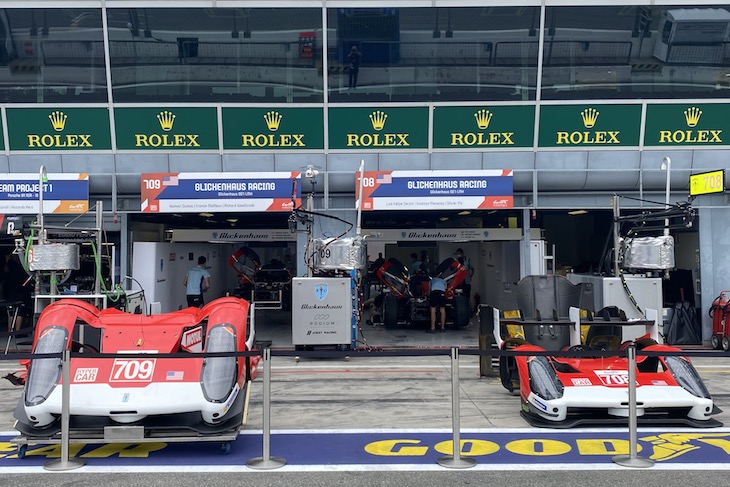 Both of the SCG 007 Hypercars are already here, one car having returned from a popular series of display runs up the hill at the Goodwood Festival of Speed in the hands of Romain Dumas. 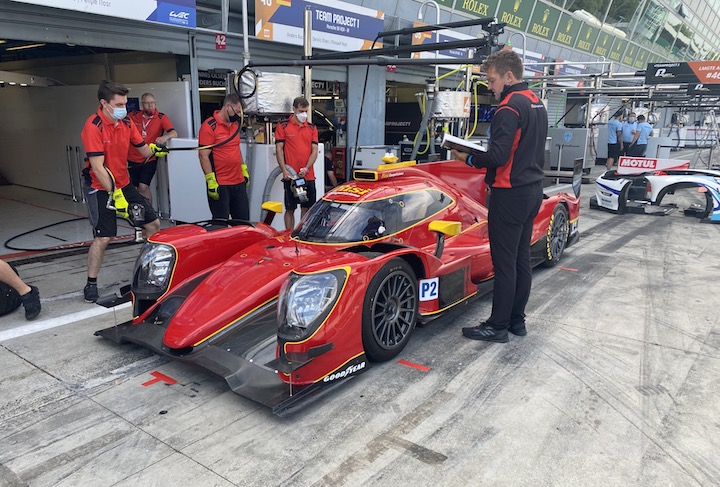 There’s the first opportunity too to see the #82 Risi Competizione Oreca, racing here in preparation for the Le Mans 24 Hours in the hands of Ryan Cullen, Oliver Jarvis and Felipe Nasr. 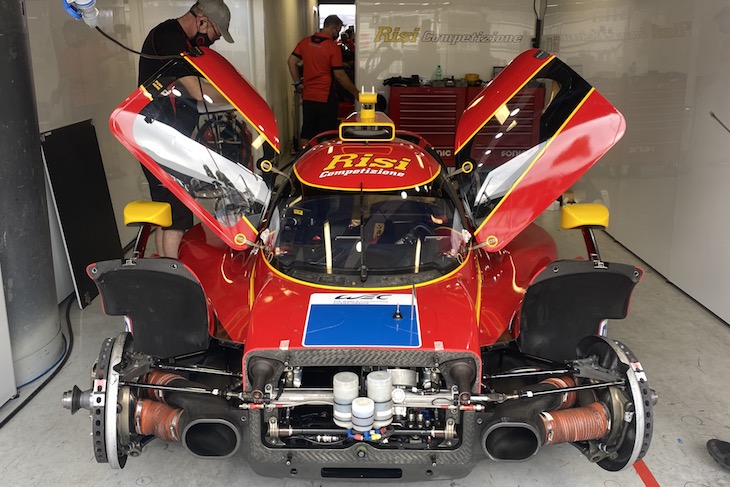 The car looking splendid in a very traditional Risi scheme of overall red with yellow trim. 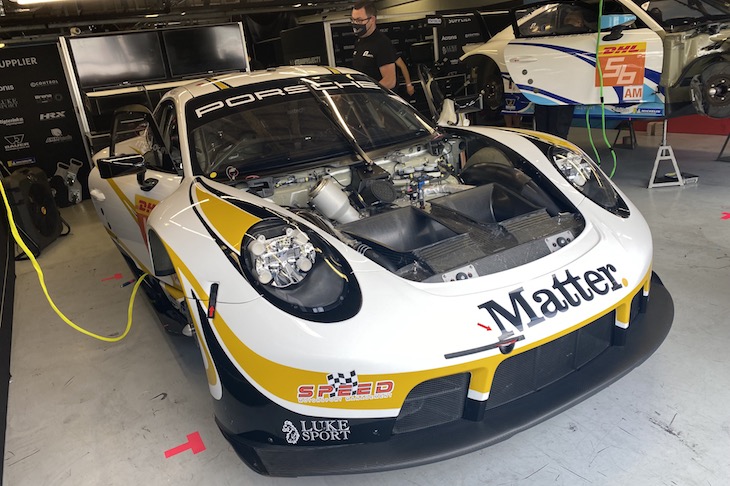 In the GTE AM class, there’s the return to the WEC paddock of the #46 Project 1 Porsche, the car missed out on racing at Spa after a Practice accident with the team also missing Portimao as they were unable to source a replacement chassis in time. 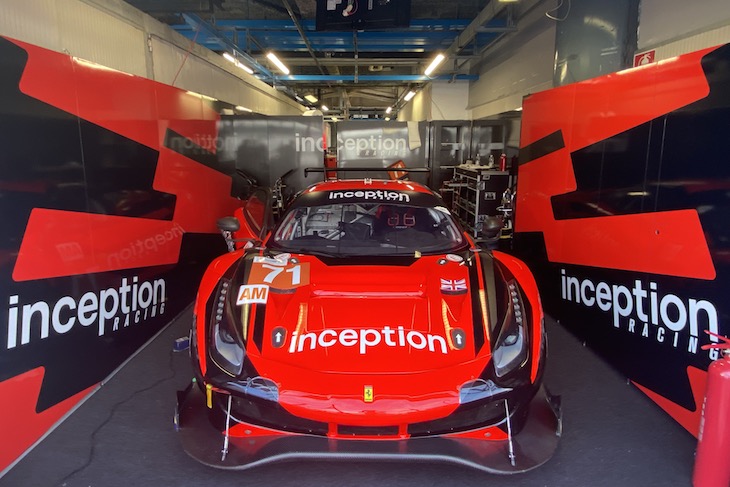 And there are a trio of guesting Ferraris, the #71 Inception Racing Ferrari for Brendan Iribe, Ollie Millroy and Ben Barnicoat looking splendid this morning in the Kessel racing-crewed garage and the AF Corse #61, currently listed as the first reserve for the Le Mans 24 Hours for Toni Vilander, Simon Mann and Christophe Ulrich. 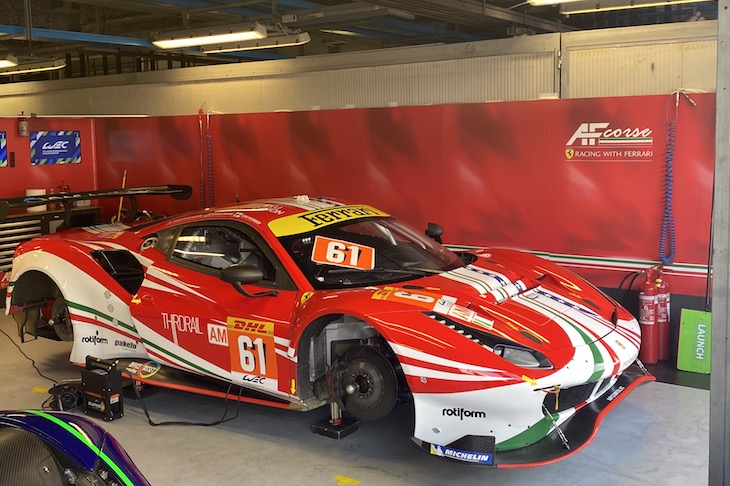 Plus the #388 Rinaldi Racing Ferrari for Pierre Ehret, Jeroen Bleekemolen and Christian Hook. 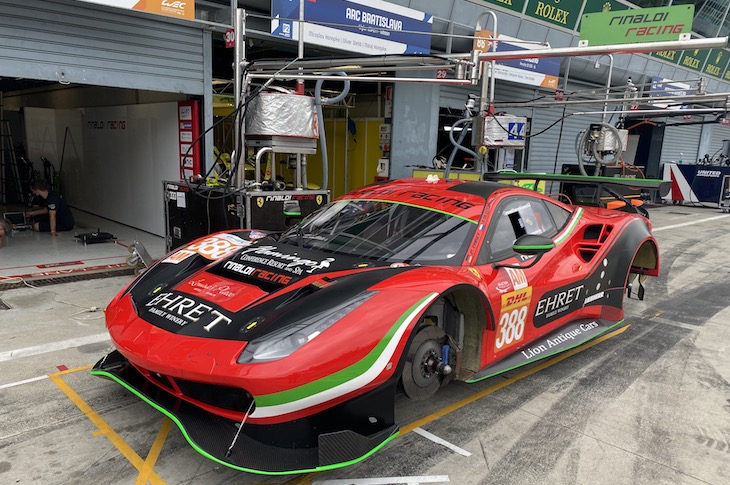