Shanghai, Zhuhai and Sepang-based Absolute Racing have revealed their livery for the 2021 24 Hours of Le Mans next month. 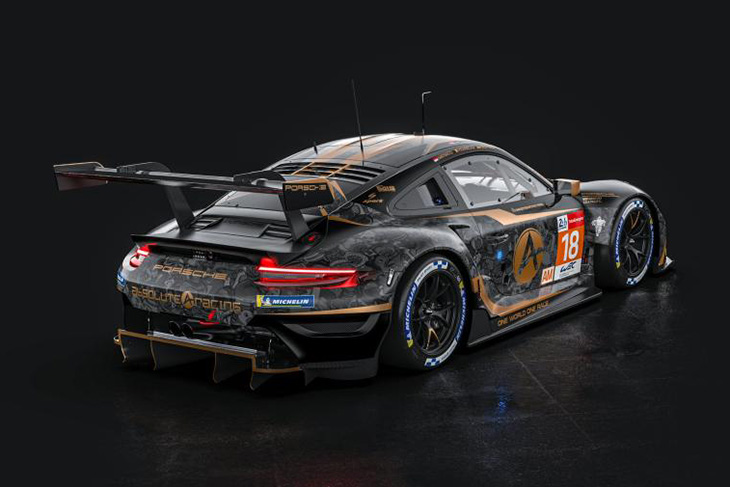 The livery is an intriguing one with a black/ dark grey base and gold highlights, with an intricate series of images outlined in silver/ grey of figures of many races and cultures of the world, depicted as rubber ducks! 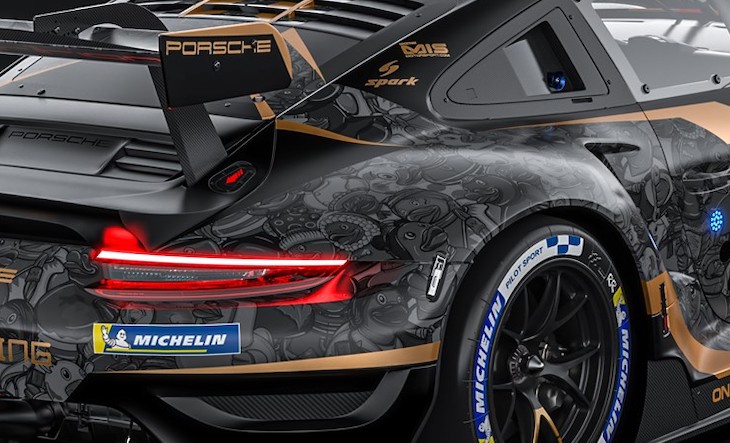 Absolute say that the livery “captures the true spirit of the team, and its drive to future ambitions as it sends a powerful message in support of those fighting against discrimination across the world, #OneWorldOneRace. 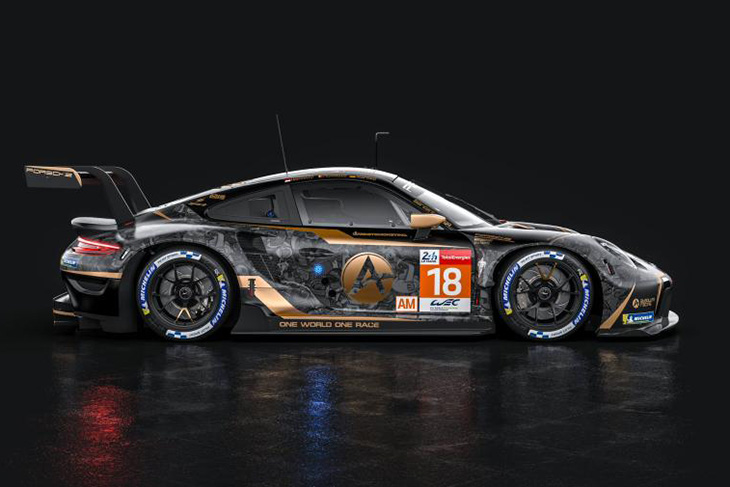 Team Director Ingo Matter said: “Absolute Racing is a team that has forged a reputation of success through sheer determination and hard work, conquering wins and titles with audacious car liveries. With the ‘One World, One Race’ motto and an eye-catching livery, we want to place more emphasis on raising the awareness of a socially important issue among motorsport people. The car looks fantastic and we can’t wait to see how it performs on the track.”