Schnabl Engineering, the operators of the Falken team in NLS, are to field a single Porsche 911 GT3 R, a partial replacement for the pair of Frikadelli Porches withdrawn by the Nürburgring-based team in response to the ongoing disaster recovery efforts in their home region. 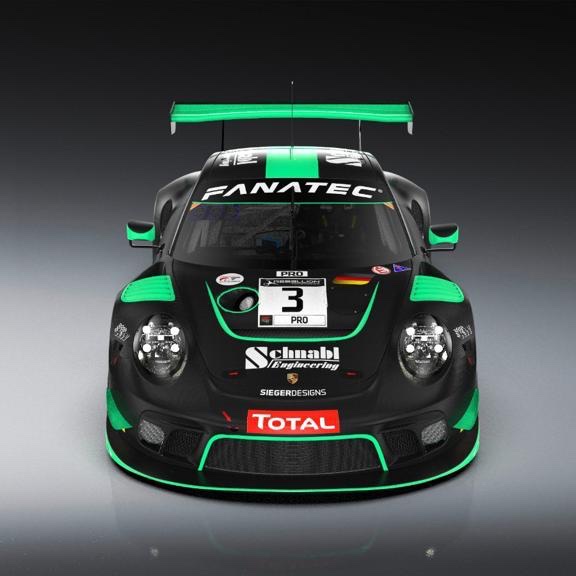 The driver squad for Schnabl’s car, numbered #3, is a mix of Dennis Olsen and Fred Mako wick from Frikadelli’s initially planned #3 and Michael Christensen from the #13. At present, there is no start therefore for Patrick Pilot, Thomas Preinig or Julien Andlauer. 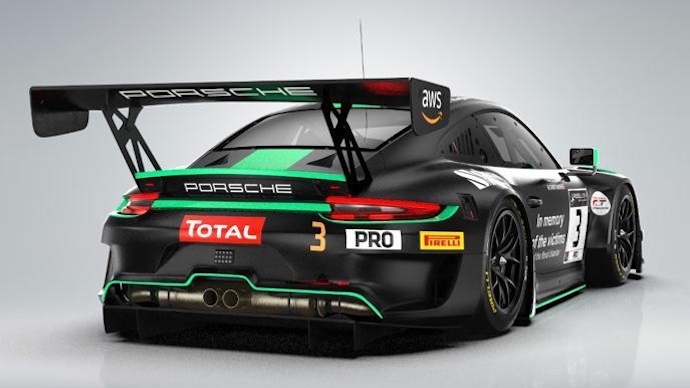 The Schnabl Porsche will race in a livery that commemorates the victims of the flood disaster. 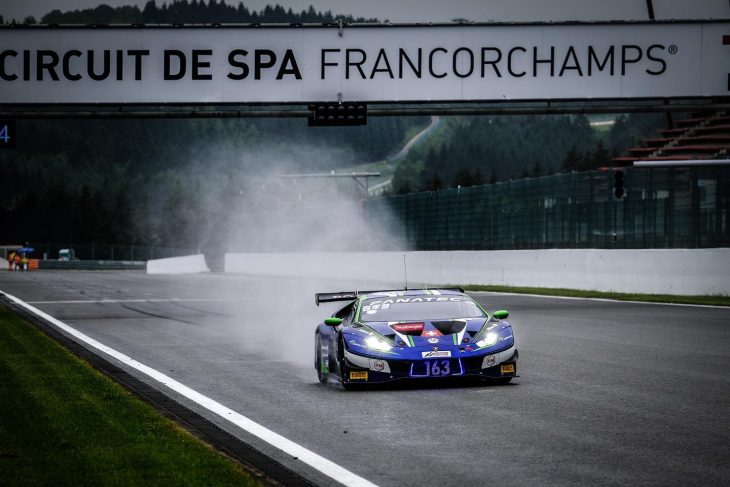 Norbert Siedler is replaced by Franck Perera alongside Giacomo Altoè and Albert Costa in the #163 Emil Frey Racing Lamborghini. Siedler is still not fully race fit after an accident at the Test Day last month.

Jonny Adam was forced to withdraw from the British GT Championship race weekend at Spa, replaced by Ross Gunn at Beechdean AMR. 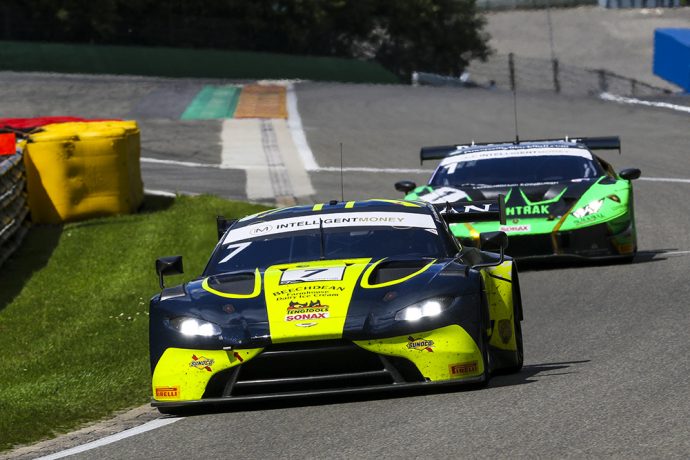 Adam looks set to miss the Spa 24 Hours too after self isolating in response to a COVID 19 protocol and will therefore be replaced in the #188 Garage 59 Aston Martin with Marvin Kirchhöfer understood to be the most likely substitute.

Team Parker’s #66 Porsche 911 GT3 R was eliminated from the weekend after a shunt at Eau Rouge/ Raidillon in FP2 for Scott Malvern.

…And will not restart.@ScottMalvern has backed @teamparkeracing‘s Porsche into the Raidillon tyre wall. Scott has walked away from the car.

The guesting Liepert Lamborghini had already been eliminated after an accident in FP1. 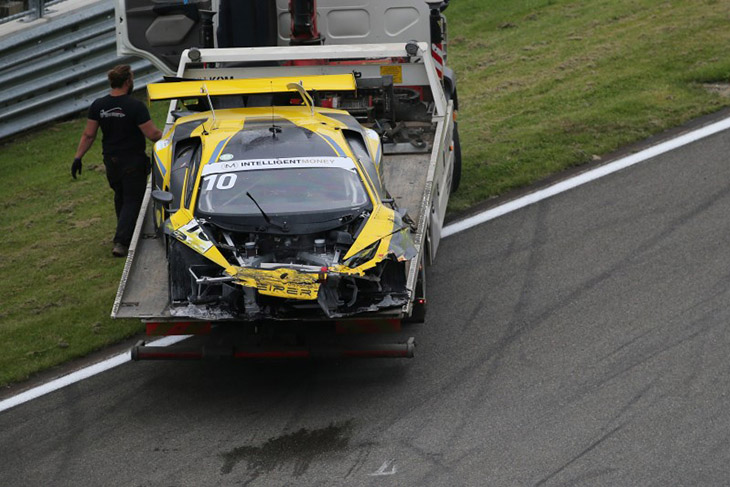 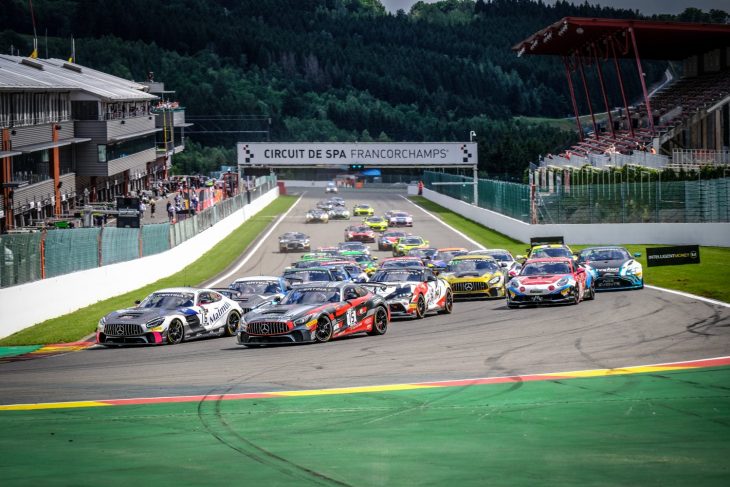 The first weekend of track action for Spa Speedweek saw the FFSA GT4 Championship join both the GT2 European Series and the British GT Championship in action.

The French Series had a double-header of races for a 33 car entry.