United Autosports have completed their four car line-up for the Le Mans-supporting Road To Le Mans double-header with the confirmation that 2003 overall Le Mans winner Guy Smith will race alongside Jim McGuire in the team’s fourth Ligier JS P320. 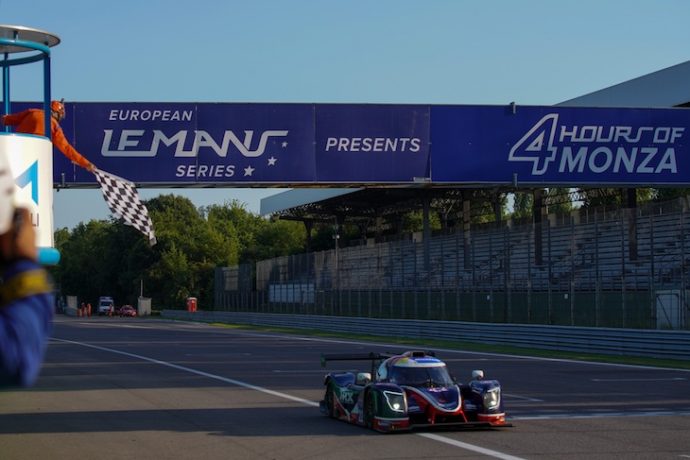 Guy will be racing alongside Jim McGuire, who he is currently racing with in the IMSA WeatherTech SportsCar Championship endurance races in the #22 Oreca 07. The pair, along with Wayne Boyd finished third at the last round at Watkins Glen at the end of June. Jim has raced in the Road to Le Mans event for the last four years.

Although Guy has raced a number of different cars over his successful racing career, this will be the first time he has raced an LMP3 car.

The Road to Le Mans event consists of two practice sessions, two qualifying sessions and two 55-minute races. The first race will be held on Thursday 19 August, with the second race on Saturday 21 August just before the start of the Le Mans 24 Hours.

Guy Smith: “I’m looking forward to the Road to Le Mans event. It’ll be my first time at Le Mans since 2013, so I’m going to be like a rookie again. But I’m looking forward to it. It’s always a fantastic circuit to drive and it will also be my first time in an LMP3 car. I’m excited to try it. It’ll be good to drive with Jim and hopefully we can get a good result and maybe get on the podium.”

Four Too For Nielseng Racing 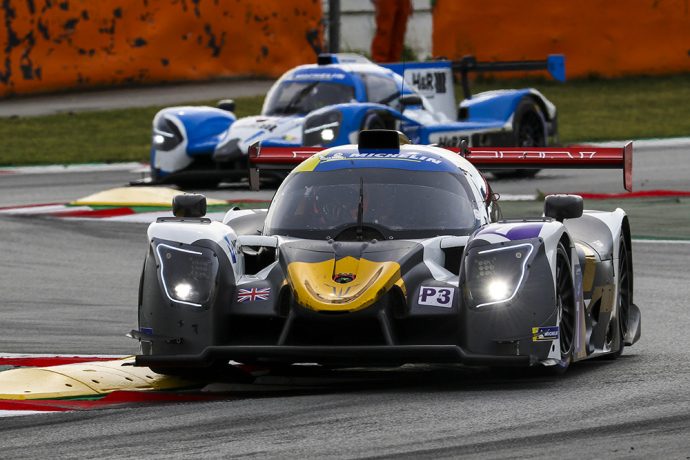 The fourth entry will be the Nielsen operated Grainmarket branded Duqueine D08, returning to Le Mans after travel resrictions forced Mark Crader and Alex Mortimer to skip the 2020 round.

Manuela Gostner will race in the Road To Le Mans races in a further reshuffle of the team’s all-female squads. 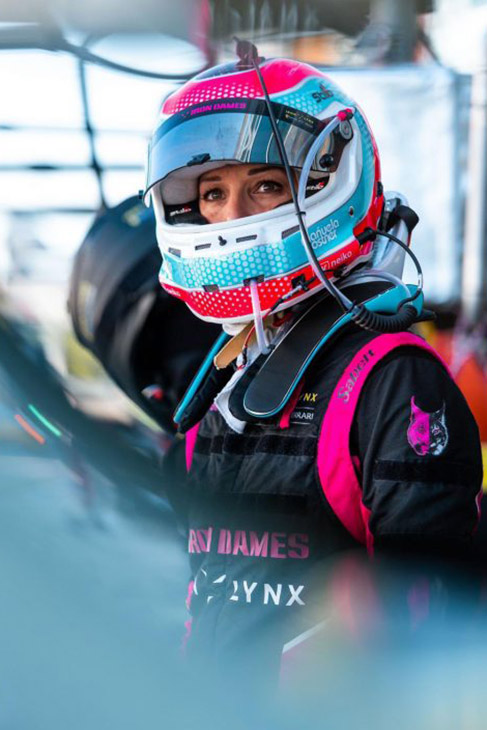 She’ll be team leader alongside talented teen Doriane Pin in the #9 Ferrari. 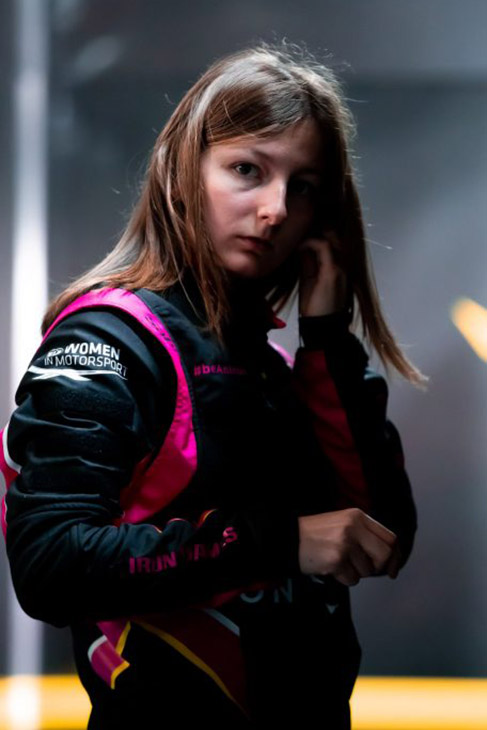