The fourth round of the Super Taikyu Series powered by Hankook at Autopolis International Racing Course starts at 11:00 JST (local time), 3:00 BST / 4:00 CEST / Saturday 22:00 EDT. You can watch the five-hour race live and uninterrupted on Super Taikyu TV in the video link below, and live timing is also available to follow along with.

Nagai was the fastest gentleman driver in the A Driver segment of qualifying, setting the early pace with a lap of 1’51.807, the only driver in his group to break the 1 minute 52 second threshhold. The top four drivers in the B Driver segment were separated by just four-tenths of a second, and fourth placed Kamimura’s time of 1’49.643 was quick enough to secure the pole for his team, their first since the season opener at Twin Ring Motegi. 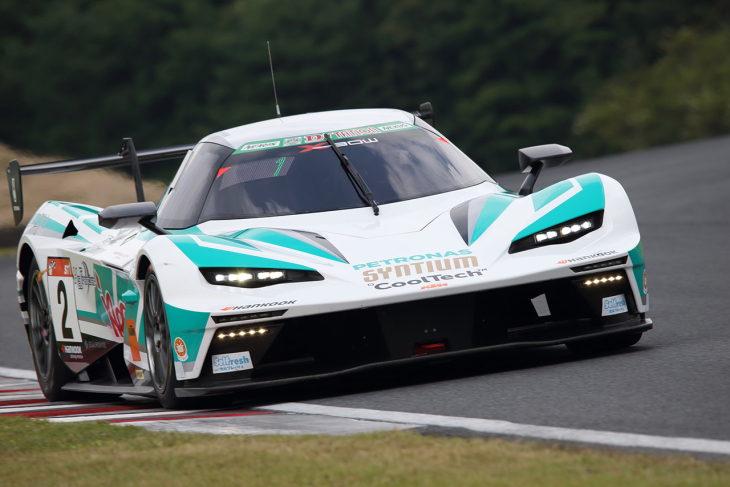 Seventh overall and winners of ST-1 class pole position, was the #2 KTM Cars Japan X-Bow GTX (Taiyou Iida/Hiroki Katoh/Kazuho Takahashi/Hiroki Yoshimoto), ahead of the ST-Q class #28 ORC/ROOKIE Racing Toyota GR Supra (Naoya Gamou/Daisuke Toyoda/Yasuhiro Ogura/Kenta Yamashita) which lines up eighth overall on the grid. Second fastest in the ST-1 class was the #38 muta Racing Toyota GR Supra (Sena Sakaguchi/Ryohei Sakaguchi), who was over two and a half seconds adrift of the KTM, but still quick enough for tenth overall. 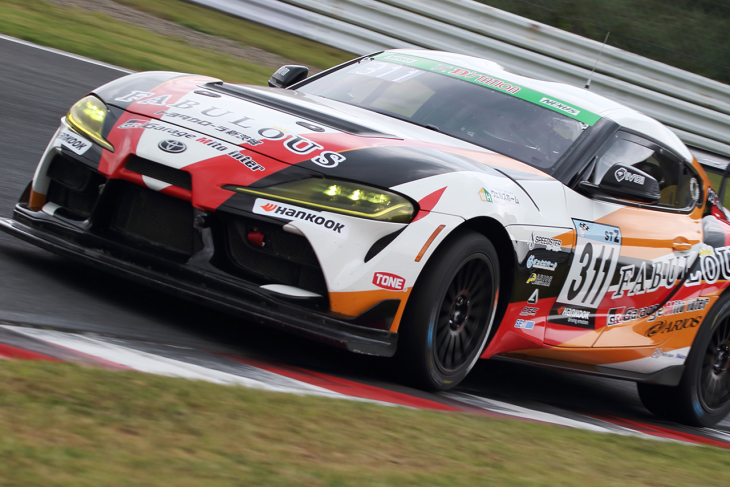 Suzuki narrowly took the top spot in the “A” segment ahead of the #500 Team 5Zigen Mercedes-AMG GT4 of Ryuichiro Otsuka, by just 0.036 seconds. The “B” segment was a GR Supra benefit, with all four Toyotas covered by six-tenths at the top of the board. Sato, in fourth, was quick enough to secure the pole on aggregate.

It’s C.S.I Racing’s second ST-Z pole in succession, they took pole with their #311 GR Supra in the second round at Sugo, but withheld their ST-Z entry from the most recent Fuji 24 Hours.

Second fastest in the class was the returning #111 Hiroshima Toyopet Racing GR Supra (Toshiyuki Matsuda/Yuga Furutani/Yasutaka Hinoi/Ryo Hirakawa), back after withdrawing from Fuji due to concerns over COVID-19 spikes. Furutani was the quickest in the “B” segment, quick enough to secure eleventh on the grid overall. They’ll line up ahead of the #885 Hayashi Telempu Shade Racing GR Supra (Hiro Hayashi/Katsuyuki Hiranaka/Ai Miura), then the 5Zigen AMG GT4 of Otsuka, Toshihiro Kaneishi, Jake Parsons, and Yu Kanamaru. The championship-leading #3 Endless AMG GT4 (Yudai Uchida/Hideki Yamauchi/Togo Suganami/Ryo Ogawa) qualified sixth in class, 17th overall. 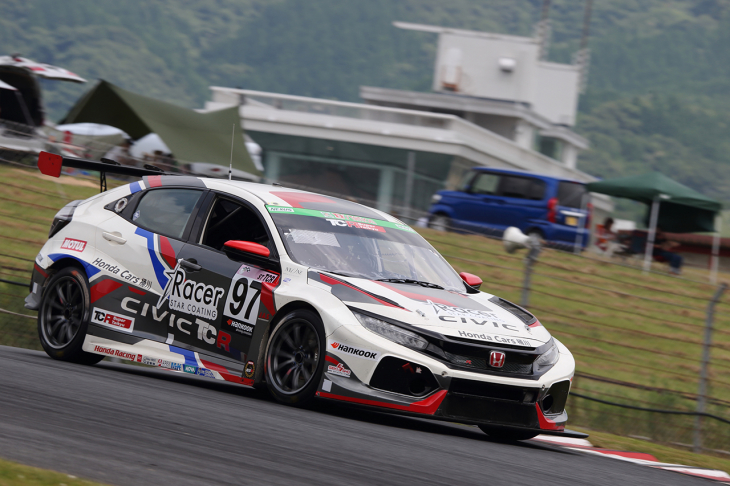 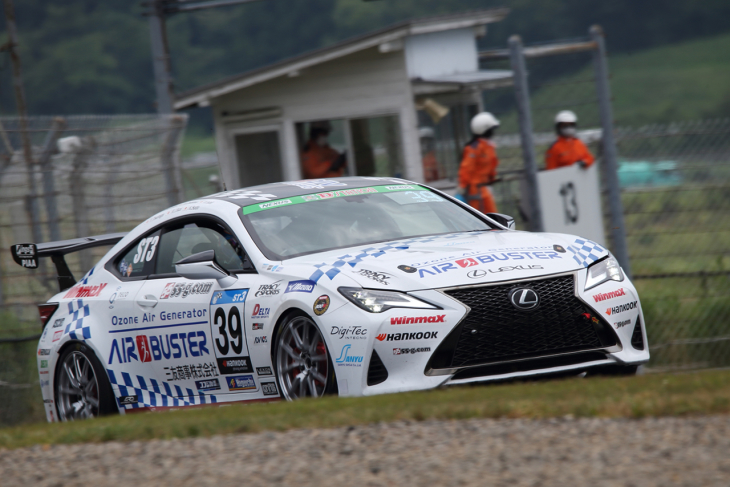 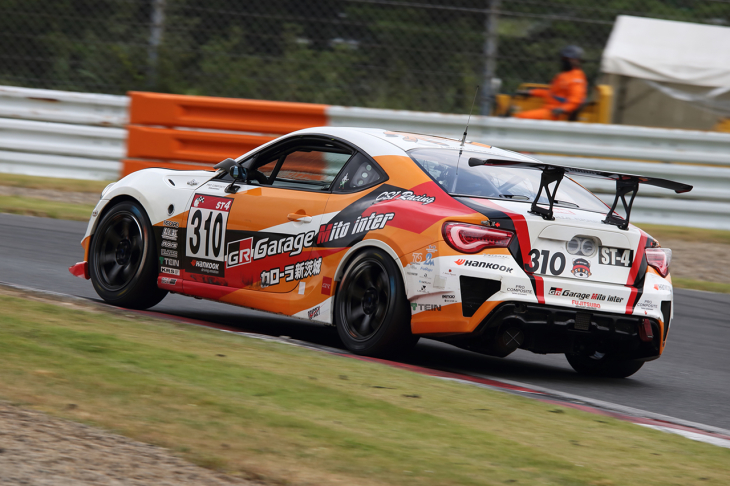 The aggregate times of Tsuboi/Hosokawa and Kunimoto/Ishikawa were separated by just 0.052 seconds! 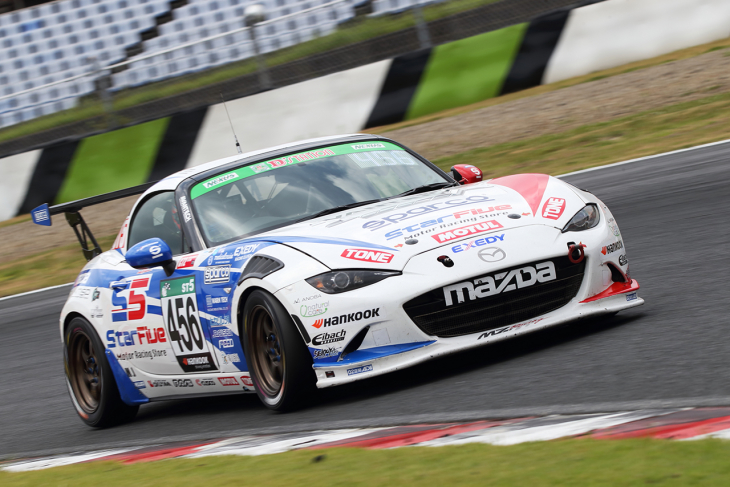