There have been health updates from Jack Aitken and Davide Rigon this morning after a huge first hour multi-car incident at Raidillon.

Aitken reports that he has suffered a broken collarbone and fractured vertebrae (which is reported a being stable) with a separate statement from SRO also confirming a small lung contusion (puncture). 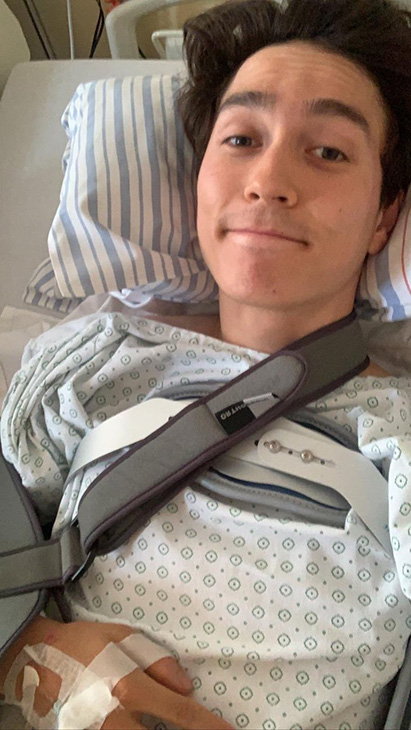 Rigon meanwhile has been back at the circuit after initially being taken to hospital for further evaluation – He will be wearing a back brace for the coming days.

The other two drivers involved, Kevin Estre and Franck Perera were both released from the circuit medical centre after evaluation following the accident which seems to have been triggered by Aitken losing control of his #114 Emil Frey Lamborghini up to Raidillon, the Huracan impacting the barriers on the left hard before rebounding into the path of team-mate Perera in the #163.

There was a huge impact between the two before the following pair of the #71 Iron Lynx Ferrari and #21 Rutronik Racing Porsche of Kevin Estre both also suffered major damage after impacting either the Lamborghini, the subsequent debris and/ or the barriers on the right.

All four cars were eliminated from the race.