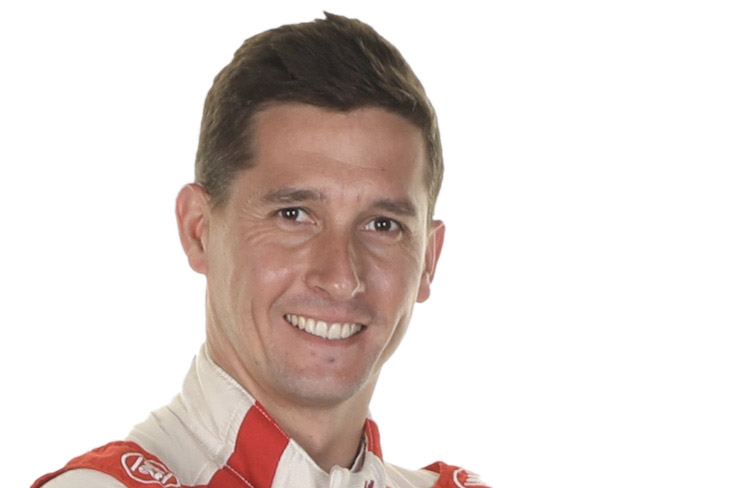 The extent of Francois’ injuries are not yet reported but the team have immediately moved to draft in his regular ELMS Ultimate Team team-mate Mathieu Lahaye (above).

“On behalf of all the members of SRT41 and GRAFF RACING, I extend our support to François (pictured below) for his convalescence, hoping that he will still be able to be there by our side for the race. 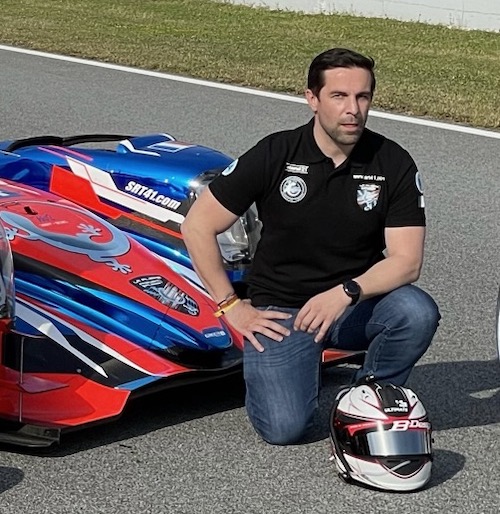 “I immediately proposed to the Automobile Club de l’Ouest team, the race director and the college of Commissioner, the candidacy of our friend Mathieu LAHAYE to replace François.

Lahaye has already four times at Le Mans (2008,2009,2010,2012) and will join the team for the first time for Sunday’s Test Day to drive the #84 Oreca alongside Nigel Bailly and Takuma Aoki, both physically impaired drivers a part of Frederic Sausset’s Academy effort.