Proton Competition are at the 2021 Le Mans 24 Hours in force (see below) but behind the scenes there are even grander plans coming along.

The German squad is known to be very interested in being an early adopter as an LMDH customer for Porsche, though the rumour mill in the paddocks of Europe has, according to Christian Ried, rather got ahead of reality!

“Absolutely we are interested, and we would like to bring a number of cars into the team. The reality though is that at present there are a number of very important unknowns:

“We do not have final details of the cost of the car, or the running costs of the cars, nor do we have confirmation of how many customer cars will be made available, and when they will be available.

“Moving on to LMDH when GTE inevitably comes to an end is a sensible move for us and we have interest from within our supporters in making that move – the specifics though will be some time in coming yet.”

Beyond then the continuation of the current GTE programmed in Europe and the WEC, and an already confirmed intention to switch to GTD with Porsche in the IMSA Weathertech Sportscar Championship, there’s o solid news to report at present, other than a confirmed level of interest for multiple cars as soon as they are available, providing the price point is achievable. 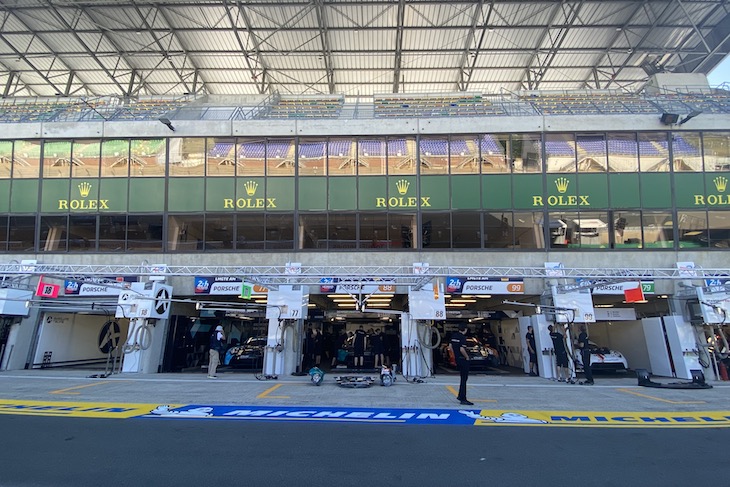 The team’s regular pair of WEC cars are joined by two customer efforts in GTE Pro from WeatherTech Racing and Absolute Racing, both supported to different degrees by Proton technical and logistical staff. 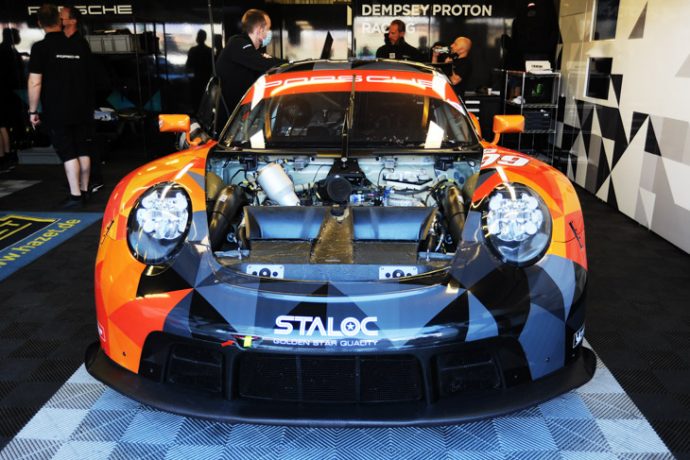 “We realised that the fifth car, the #99 was going to stretch us and we had talks with the Multimatic guys in the US recently. They have no programme here and have resources available so there was a very sensible arrangement to be drawn. At the moment there is nothing more dramatic than that to read into this.”

DSC understand that there was an initial consideration of fielding the car in GTE Pro but that was soon replaced by the revised GTE Am squad now fielded for the orange liveried Porsche.