The lead Herberth Motorsport Porsche 911 GT3 R (#91, Daniel Allemann / Ralf Bohn / Alfred Renauer / Robert Renauer), which started from pole position, was involved in a frenetic battle with both the WTM Racing Ferrari 488 and the CP Racing Mercedes-AMG GT3 in the early stages on Saturday, but began to stretch its advantage as the race hit half-distance.

After 24 hours of racing, Daniel Allemann eventually drove the #91 Porsche over the line to complete 695 laps of the 4.675km Circuit de Barcelona-Catalunya, setting a new distance record for the event’s GT era in the process. In a memorable moment, both Herberth Motorsport machines, though split by six laps, collected the chequered flag in formation.

The result marks not only Herberth Motorsport’s third overall win at the Hankook 24H BARCELONA following similar triumphs in 2016 and 2018 but also the team’s third outright victory of the 2021 season.

“We made no mistakes today or yesterday, and that’s the goal in an endurance race. My thanks to our team: brilliant job, brilliant pit stops, and also to my drivers. Well done everyone!” 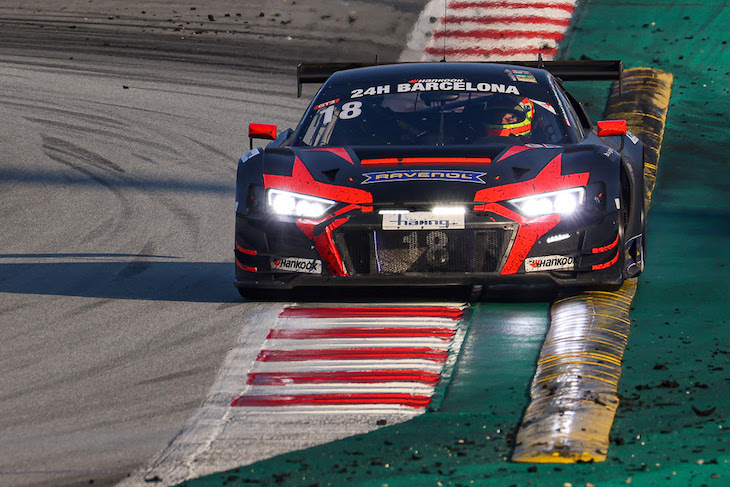 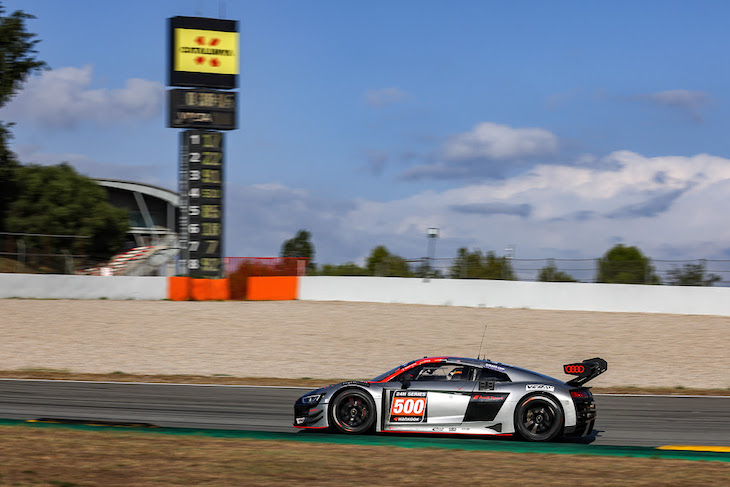 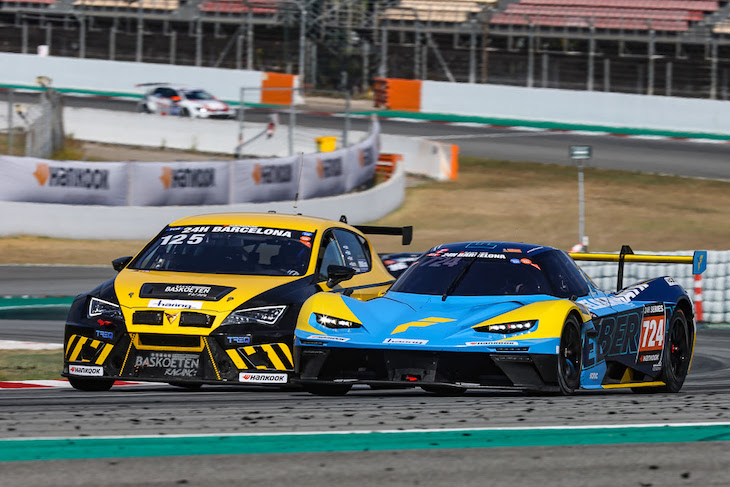 A dominant run from the Willi Motorsport by Ebimotors Porsche 911 GT3 Cup (#955, Fabrizio Broggi / Sergiu Nicolae / Sabino de Castro) saw the Romanian-Italian collective finish 8th overall and claim its second 991-class win of the season. Despite running out of fuel early in the race, DUWO Racing (#909, Andrey Mukovoz / Stanislav Sidoruk / Sergey Peregudov) bounced back to finish 2nd in-class, retaining its lead in the Overall GT Teams’ standings as a result. Further back, and having overcome brake failure and contact with the RTR Projects-entered KTM during the night, Speed Lover (#978, Olivier Dons / Gavin Pickering / Ricky Coomber) was eventually classified a hard-earned 3rd.

The ST Racing BMW M4 GT4 (#438, Samantha Tan / Chandler Hull / Jon Miller / Nick Wittmer) completed a faultless run on its first race at the Circuit de Barcelona-Catalunya to secure its second GT4-class win of the season. The result also means that the Canadian team has moved to within five points of Overall GT Teams’ championship leader DUWO Racing in the standings.

Autorama Motorsport by Wolf-Power Racing has secured a 1-2 finish in the TCR division at the Hankook 24H BARCELONA, while TCX-class victory for championship rival CWS Engineering has vaulted the British team to the top of the Overall TCE Teams’ standings. 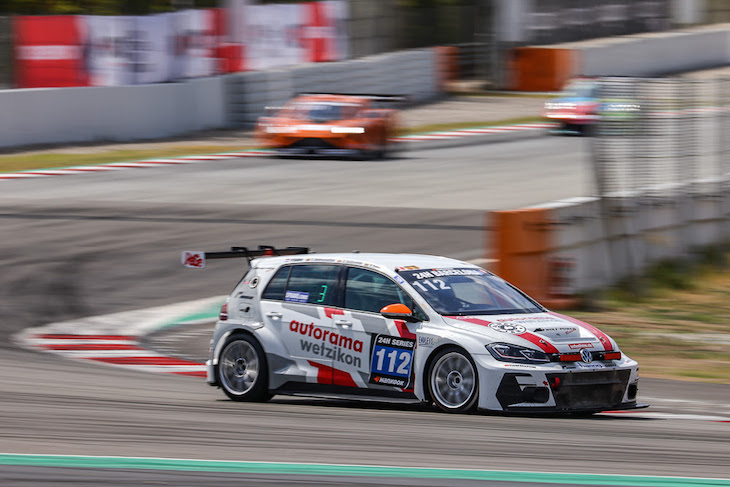 In an amazing comeback, the second Autorama Volkswagen (#1, Emil Heyerdahl / Jasmin Preisig / Constantin Kletzer / Roberto Ferri) finished just 41 seconds behind its sister TCR entry, despite a brush from the CP Racing Mercedes sending the #1 Volkswagen into the gravel during the opening hour.

“We are always battling!” Jasmin Preisig explained. “To be on the podium with both cars is a great achievement for Autorama, and we’re all very happy.”

Asked how Autorama Motorsport consistently gets its cars to the line in spite of early race dramas, Jasmin jokingly replied, “that’s a secret!”

Just one lap further back, the CWS Engineering Ginetta G55 (#278, Colin White / Ian Stinton / Jean- François Brunot / Angus Fender) rounded out the TCE top five, securing TCX class victory in the process. The TCE polesitter suffered a bizarre incident six hours into the event when wheel hub failure caused the Ginetta G55, now running on only three wheels, to collect a piece of the run-off kerbing at turn one.

Having recovered to take its second TCX win of the season, the result now propels CWS Engineering to the top of the Overall TCE Teams’ standings, just one point clear of Autorama Motorsport by Wolf-Power Racing.

The 2021 24H SERIES powered by Hankook season continues in one month’s time with the second running of the Hankook COPPA FLORIO 12H SICILY at Autodromo Pergusa on 1-2-3 October.