International GT Open resumes its season after the summer break at the Red Bull Ring with a 15 car entry.

The fight for the overall title is heating up. Frederick Schandorff and Michele Beretta, the young Lamborghini duo from Vincenzo Sospiri Racing have won three races and arrive as leaders, but only with a 5-point advantage on their closest rival, Andy Soucek, who has won two races with the Lechner Racing Porsche shared with Al Faisal Al Zubair, the Omani driver sits third in the standings after missing one round because of illness.

Lechner Racing have home-track advantage, the team based in nearby Salzburg, and Soucek too has Austrian family roots.

Third in contention is the other pair of Vincenzo Sospiri Racing, composed of young guns Baptiste Moulin and Yuki Nemoto, who are looking for a first race win after three runner-up finishes. 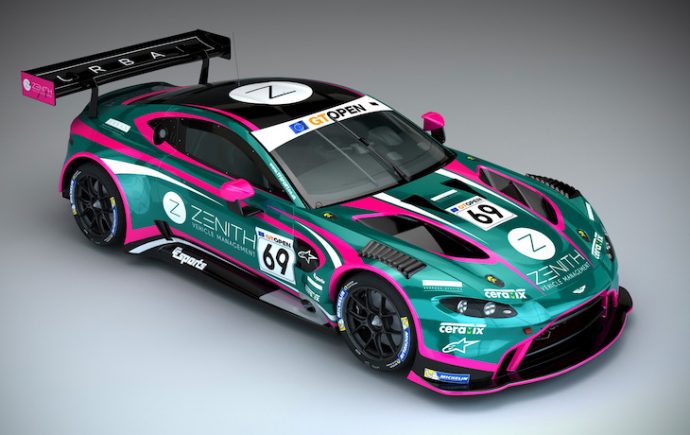 In the Pro category, there will be another top contender. TF Sport is back for a second appearance this year with its Aston Martin Vantage, this time entrusted to reigning vice-champion Charlie Eastwood and Sam De Haan. 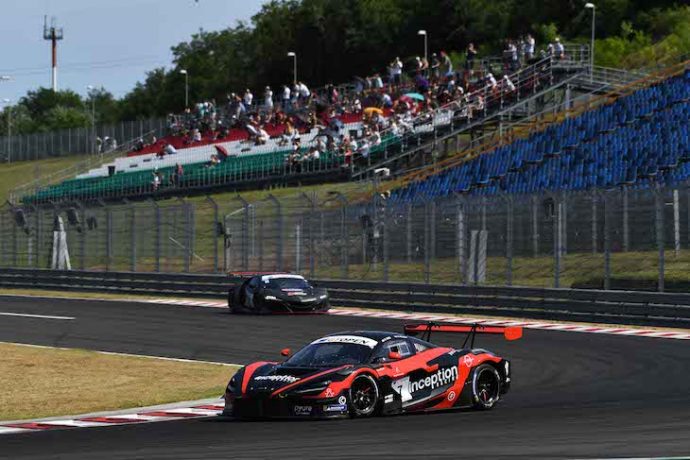 Brendan Iribe and Ollie Millroy, at the wheel of the Inception Racing McLaren, lead in the standings, 14 points clear from the Reno Racing Honda of Jens Reno Moller and Marcus Paverud. Both pairs have won two races. 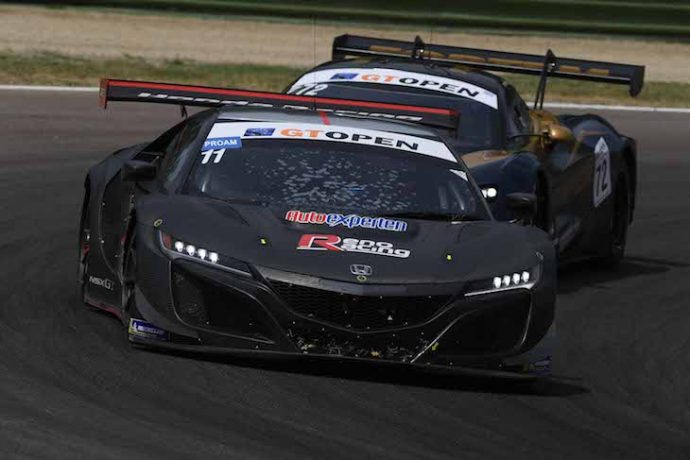 Having missed the last round because of other commitments, HP Racing International is back with its Lamborghini Huracan for what is home race for the Austrian-German team and driver pair, Gerhard Tweraser-Jan Seyffert.

Also back after having missed the last round is the Balfe Motorsport Audi R8 LMS with Shaun Balfe-Adam Carroll, who lie fourth in the class standings, only one point ahead of the other Inception Racing McLaren of Nick Moss-Joe Osborne.

The Red Bull Ring will mark the second appearance of the year for Poland’s Olimp Racing, after a great performance at the Hungaroring, with Marcin Jedlinski-Karol Basz at the wheel of the Mercedes AMG.

It’s a second seasonal appearance too for the Mercedes of Twin Busch by Equipe Vitesse, with local hero Dominik Schraml and Germany’s Marco Hirsch, after an unlucky debut at Paul Ricard.

Last but not least, the Mercedes of AKM Motorsport, with Florian Scholze paired with Nico Bastian.

In Am, Olimp Racing is making its second outing of the year: it is the Audi R8 LMS of the Polish squad that will be on duty, with Stanislaw Jedlinski-Krystian Korzeniowski at the wheel.

They will be faced with the AKM Motorsport Mercedes, in the hands of Marco Antonelli and a driver to be nominated, and with Giuseppe Cipriani, with the Barone Rampante Lambo.