Gordon ‘Gordy’ Spice has lost a long battle with cancer at the age of 81 years old.

A long career in the driving seat saw Spice win big races and titles in both Touring cars and Sports Prototypes before a near seamless transition to becoming a constructor with the company that bore his name a staple in sportscar racing at World Championship level from the mid-1980s through to the early 1990s in both the junior C2 category and in C1 and IMSA GTP too with a variety of collaborators.

As a driver, for a decade, Spice wielded the 3-litre Ford Capri with huge success in the British Saloon Car Championship, the Production Saloon Car series, and also in major European events.

He won 27 British Championship races and was a Class Champion for six successive seasons. 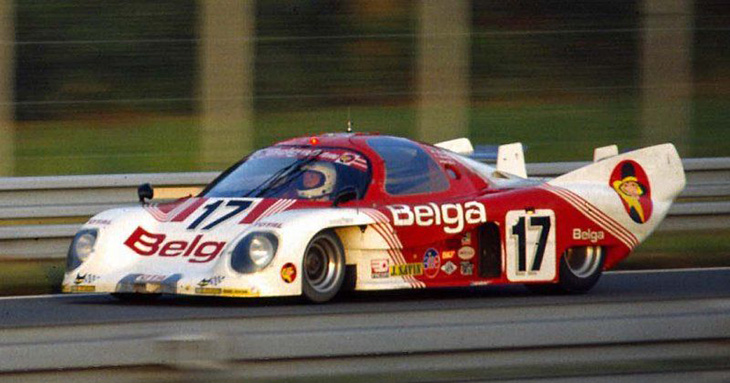 In Sportscar racing Spice was a starter at Le Mans 14 times, twice finishing third overall for Rondeau before winning the Group C2 category three times in a Spice with Ray Bellm. 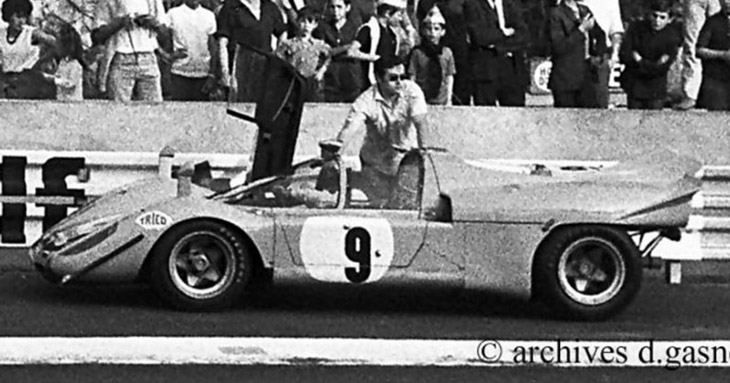 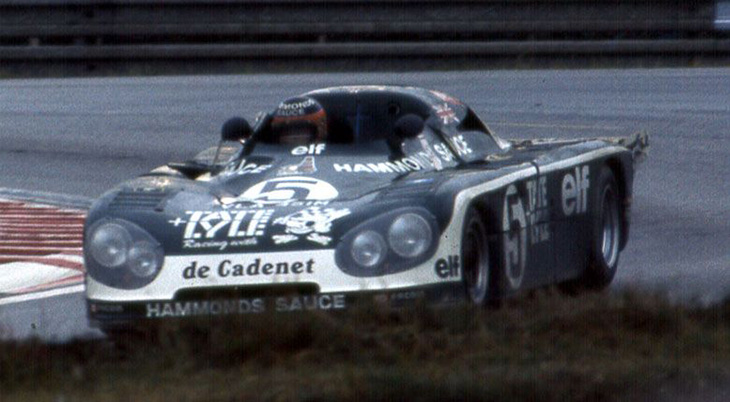 In 1984, together with the late Neil Crang, Gordy and Ray Bellm won the C2 class of World Sportscar Championship races on five successive occasions at the Nurburgring, Brands Hatch, Spa Francorchamps, Imola and Sandown Park. 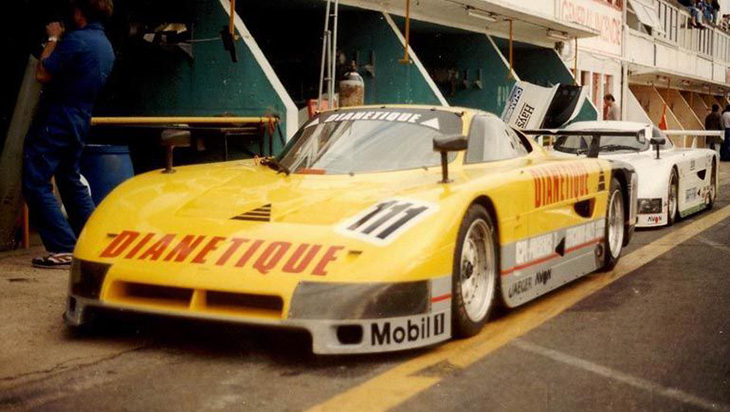 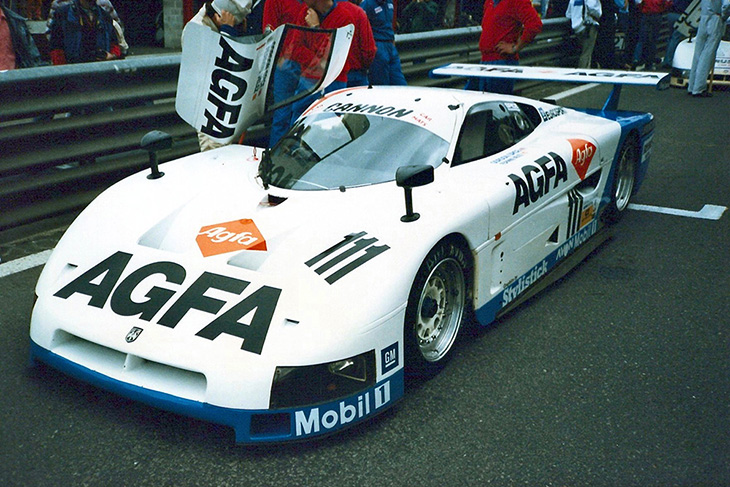 As a team and a constructor Spice scored very significant success including:

Back to driving, Gordon contested eight Spa 24 Hours races, finishing first overall with Teddy Pilette in a Ford Capri in 1978 on the old road circuit. 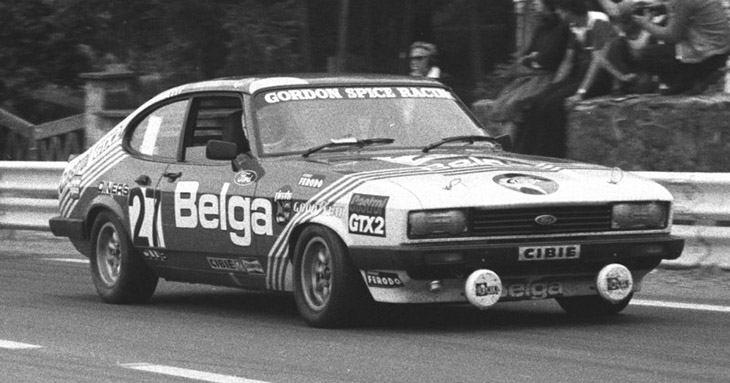 He also finished second overall in the first Tour of Britain to James Hunt in Richard Lloyd’s much more powerful Chevrolet Camaro.

The 1989 Le Mans 24 Hours was Spice’s last race as a driver deciding instead to concentrate on his business interests. Spice Engineering Ltd was formed after a cancelled Group C contract with Ford but with the Blue Oval making adequate compensation to the company.

Despite subsequent business difficulties for other enterprises, Spice Engineering Ltd continued to have success as a constructor, still winning big races and Championships into the mid 1990s.

Spice remained a favourite with motorsport enthusiasts for his whole life, a distinctly “no BS” man, he retained a love of the sport, and the people that made it tick, for his whole life, delighting all that had the privilege and good fortune to have an opportunity to hear his tales and opinions.

He leaves his wife Mandy (pictured above with Gordon) and son Patrick, and countless friends in the sport and beyond – To all of them. DSC offers our condolences.

With grateful thanks to the BRDC.