Spa Francorchamps next weekend will, for the first time in its history, the Ligier European Series will take place in front of fans.

Launched in 2020 during the pandemic, season one and the first four rounds of season two were run behind closed doors.

After a two-month summer break, the Ligier European Series is set to return to the track in its regular slot as part of the support bill for the European Le Mans Series.

And it will be on one of the most iconic circuits in motorsport history, Spa-Francorchamps, in Belgium, that the Ligier JS P4 and JS2 R drivers will battle in the fifth and penultimate round of the 2021 season.

The Spa-Francorchamps Heat could determine the fate of the favourites in each category, with Natan Bihel behind the wheel of the #53 MRacing Ligier JS2 R and the duo of Alessandro Cicognani and Jacopo Faccioni in the #23 HP Racing by Monzagarage Ligier JS P4. But nothing is settled. Their rivals can still reverse the trend and take the lead in the provisional general classification!

The previous round of the Ligier European Series in Italy was action-packed, with relentless battles in both categories. In the Ligier JS2 R category, the #53 MRacing entry and the #24 Orhès Racing car battled on the track, once again, with each taking a race win. While Natan Bihel (#53, MRacing) maintains a 17-point lead in the Ligier JS2 R category, Mathieu Martins and Olivier Pernaut (#24, Orhès Racing) could well continue to move up the order and take over the top spot. 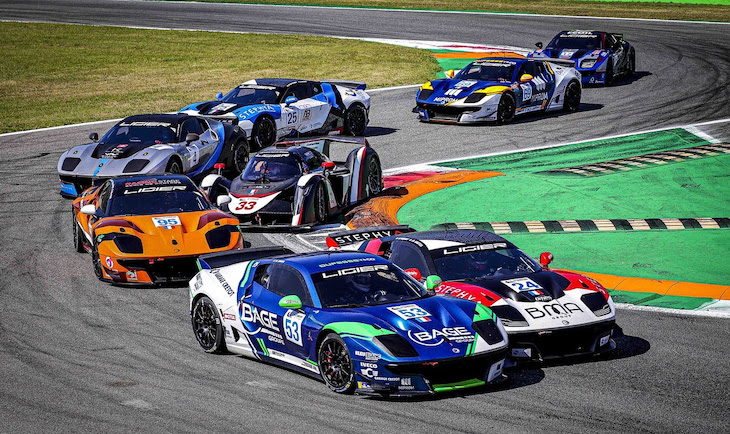 Thanks to his unfailing consistency since the start of the season, gentleman driver Laurent Millara in the #69 MRacing remains comfortably in third place. However, he will have to watch his back. Cédric Oltramare in the #4 COOL Racing Ligier JS2 R is lying in wait. With a gap of 33 points, the promising young driver could still reverse the situation.

Will the orange #95 CTF Performance Ligier JS2 R with Nicolas Beraud and Fabien Delaplace finish on the Spa podium? Since the start of the season, the first-year team in the European Championship has delivered some solid runs. While it has finished several times just off the podium, it has yet to convert its performances on the track into a top-three result. 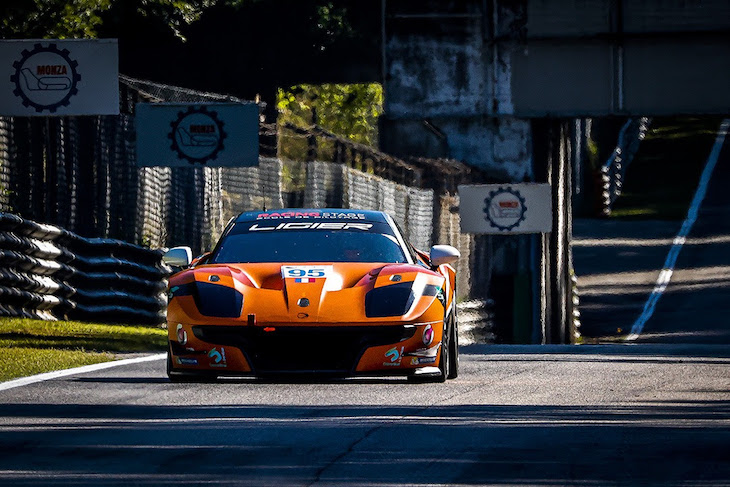 In the sport-prototype category, the #23 HP Racing by Monza Garage Ligier JS P4 of Jacopo Faccioni and Alessandro Cicognani still leads the general classification with 173 points. But the arrival of new competitors at the last round in Monza gave the Italian team a run for their money, and one of the victories was taken by the #34 of Les Deux Arbres, driven by Patrice Lafargue and Dimitri Enjalbert. In its first Ligier European Series appearance of 2021, the #27 24-7 Motorsport Ligier JS P4, driven by brothers Andrew and Jeremy Ferguson, scored its first podium result at Monza finishing in third place. After missing race two due to a mechanical problem, there is no doubt that the British duo will return to Belgium more motivated than ever. 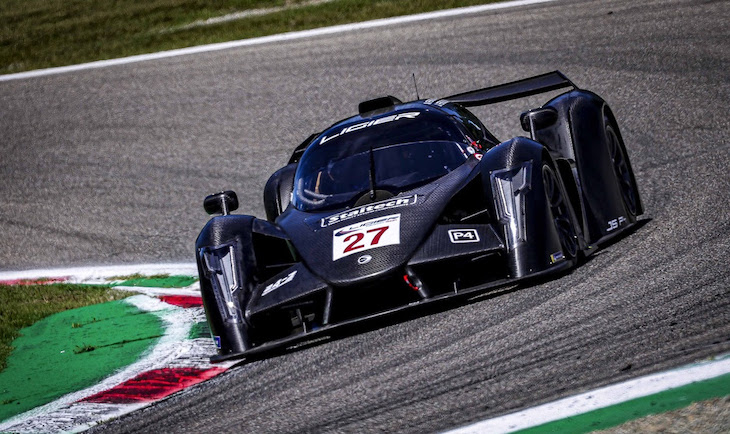 A pair of special guests at Spa

Driver and television presenter Margot Laffite will join Alain Bucher in the #25 Orhès Racing Ligier JS2 R for this penultimate round of the season. 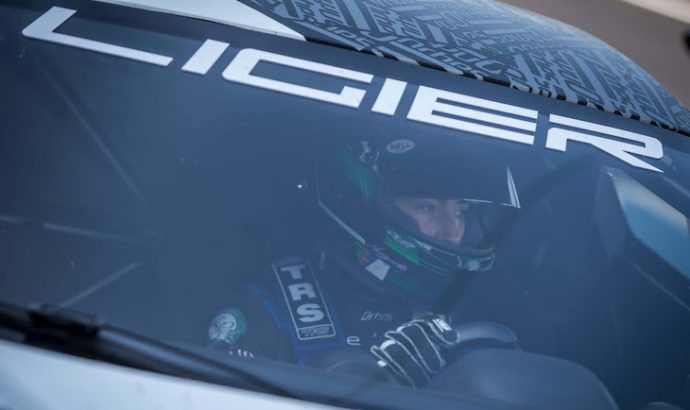 Daughter of Ligier Formula 1 driver, Jacques Laffite, Margot is an experienced racer in her own right having competed in a variety of disciplines (FIA GT3, LMP3, Andros Trophy, etc.). And this won’t be her first outing with Orhès Racing or at the wheel of the Ligier JS2 R.

In 2019, Margot drove with Olivier Pernaut in the Ligier JS Cup France, the French championship reserved for the Ligier JS2 R, in an Orhès Racing Ligier at the Dijon circuit. The duo took an impressive third-place result.

And in the JS P4 class the #33 Les Deux Arbres car will see Jacques Nicolet joined by ACO President Pierre Fillon for his first contemporary race in a prototype.

The Spa Heat will start on Friday 17 September at 9:20 am with a one hour and thirty minutes free practice session. The two fifteen-minute qualifying sessions that will set the starting grids for each race are scheduled for Friday afternoon at 3:05 pm and 3:30 pm. The two one-hour races are scheduled for Saturday morning at 10:55 am and Saturday afternoon at 2:20 pm.