Fans are welcomed back to the ELMS next weekend with free entry for the 4 Hours of Spa-Francorchamps, Round 5 of the 2021 European Le Mans Series.

The main event is set to welcome a 39 car grid with the Championship leaders, Team WRT, competing in the ELMS on home ground for the second time in the team’s history, and the first as full Championship entrants. 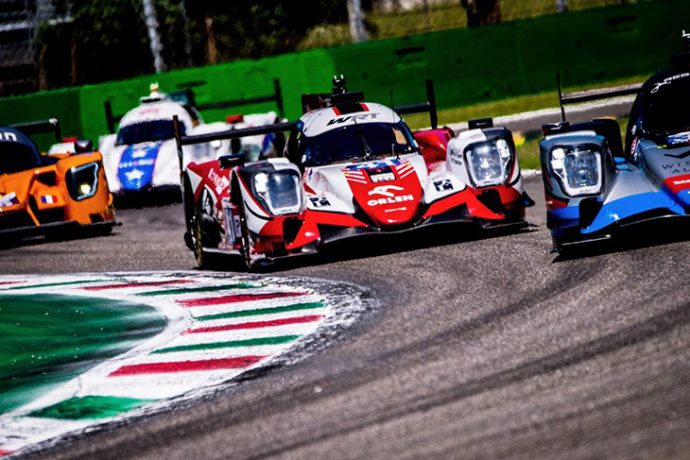 Of the trio of Le Mans class winners for WRT in their regular WEC full season car, two will also start in the ELMS race, though neither in a WRT Oreca!  Ferdinand Habsburg starts in his regular Algarve Pro Racing entry whilst Le mans team-mate Charles Milesi is a replacement in the #37 Cool Racing Oreca for long-time team driver Antonin Borga as the Nico Lapierre-run outfit prepare for 2022.

Milesi is set to stay with the team for the final ELMS round in Portimao too, the Cool Racing outings seeing him chalk up a fifth LMP2 team since the middle of last season driving in the ELMS for DragonSpeed, Graff Racing at the Le Mans 24 Hours, Racing Team Nederland at the Rolex 24 Hours in 2021 and for the full WEC in the Le Mans winning WRT entry. 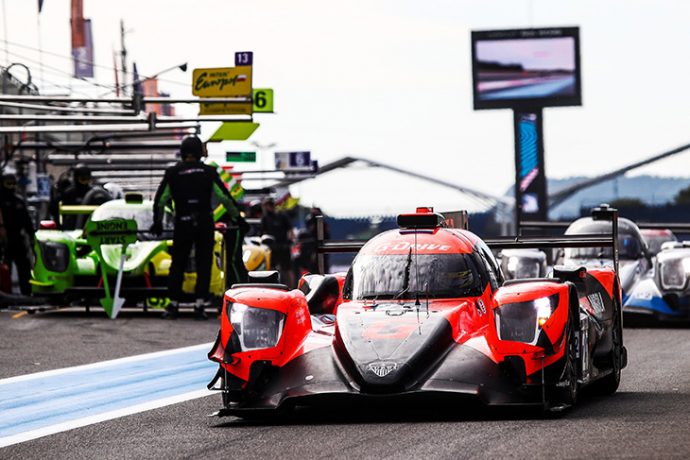 The #25 G Drive Racing still leads the Pro/Am category after securing the second win of the season in Monza. Spain’s Roberto Merhi will join John Falb and Rui Andrade for the third time in 2021.

The still very strong LMP2 entry at Spa has lost the #17 IDEC Sport Oreca after withdrawing from the Le Mans 24 Hours after an accident for Dwight Merriman.

The Ultimate crew lists both Matthieu and Jean Baptiste Lahaye but has a TBA slot with Francois Heriau still recovering from a broken collar bone after a cycling accident counted him out of the Le Mans 24 Hours where he had been set to complete the SRT 41 ‘Innovative Car’ line-up. 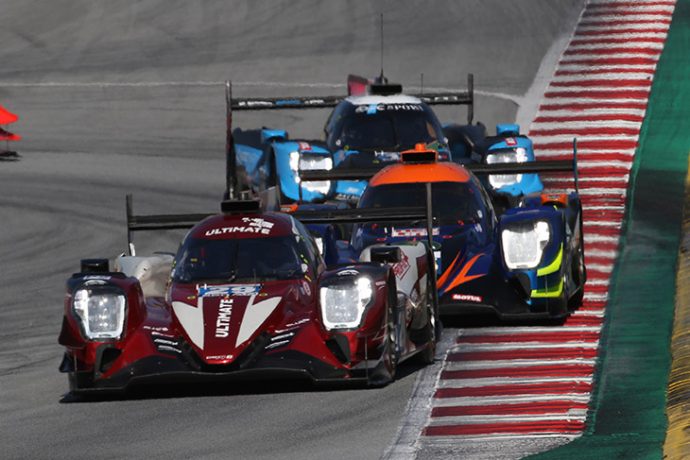 16 cars will compete in the LMP3 class in Belgium with the status quo from before the summer break highly encouraging.  Inter Europol Competition though have again reshuffled the pack with their #13 Ligier seeing Martin Hippe and Ugo de Wilde joined by Aussie racer Aiden Read in his ELMS debut. 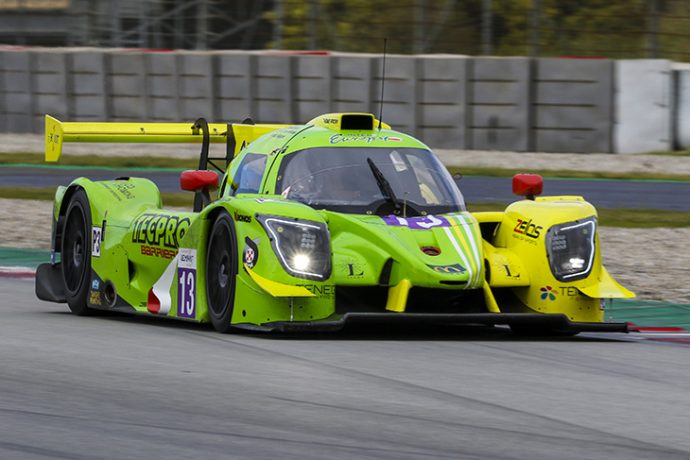 Another Series debutant, Chilean racer Nico Pino, joins the sister #14 Ligier crew, the 202 British F4 entrant joined by Mattia Pasini who returns to the #14 after racing in the #13 at Monza, and by continuing Polish racer Mateusz Kaprzyk. 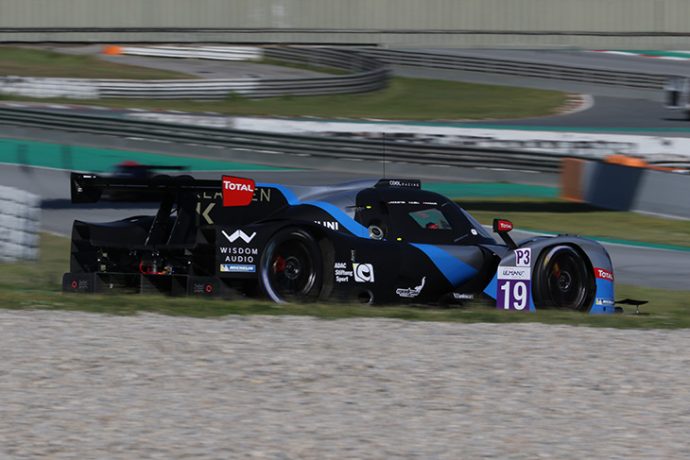 After finishing 4th in Monza, the Championship leading #19 Cool Racing saw their lead cut to 13 points, with Nicolas Maulini, Matt Bell and Niklas Kruetten on 80 points with 4 Hours of Monza winner Laurents Hörr on 67 points for DKR Engineering.

GTE sees the season core entry of nine cars retained with Proton Competition putting Matt Campbell aboard the #77 WeatherTech-backed Porsche alongside Christian Ried and Cooper MacNeil for the second race this year, the Aussie Porsche factory man replacing Gianmaria Bruni as he did at Red Bull Ring. 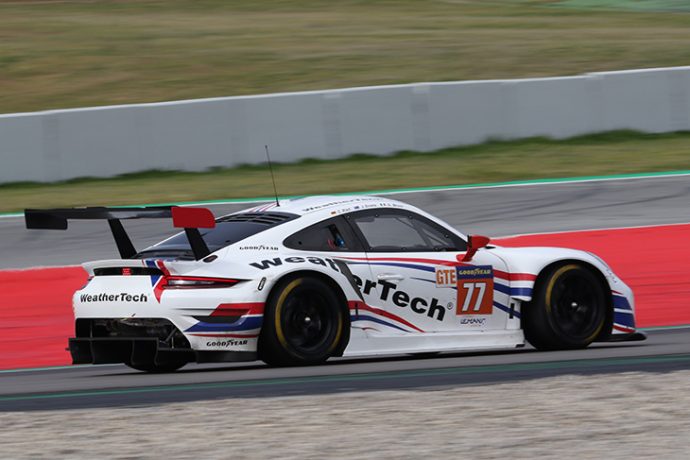 Iron Lynx meanwhile shake up the Iron Dames line-up again with Sarah Body set to make her ELMS debut in the #85 Ferrari alongside Rahel Frey and Michelle Gatting, the Belgian race added to the local girls full-season WEC programme for the team. 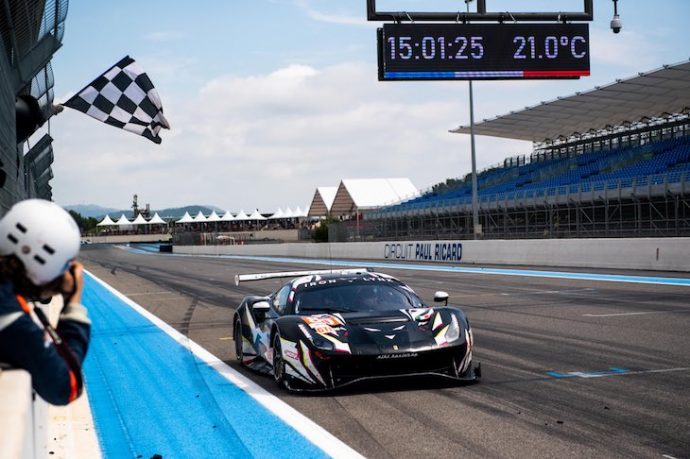 Double race winners Matteo Cressoni, Rino Mastronardi and Miguel Molina in the #80 Iron Lynx Ferrari hold a 6-point lead over Duncan Cameron and David Perel in the #55 Spirit of Race Ferrari as Matt Griffin rejoins his teammates in Belgium after missing the Monza race due to the death of his father. 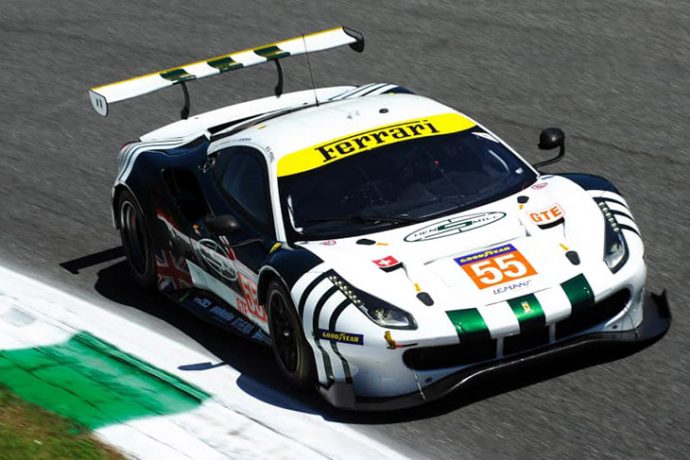