With the post-Le Mans dust now having settled it was good to catch up with James Glickenhaus, now having had time to regroup after a simply astonishing debut for his Scuderia Cameron Glickenhaus effort at the 2021 race.

Both the SCG 007s finished the race with no time lost in the pits other than a replacement nose for the #708 car after a first lap clash with a Toyota (below), the two cars finishing fourth and fifth overall, the better placed car battling to the very end with the #36 Alpine for the final podium place.

“We were very unlucky with the timing of a Full Course Yellow, said Jim Glickenhaus to DSC earlier this week, “without that we’d have been right in the fight for third rather than trying to close a gap. But that’s racing!”

For 2022 there’s a real will to return, and the potential for backers to support the effort for at least a part-season in the FIA WEC – The most likely scenario at present a campaign starting at Sebring and then the European WEC rounds and Le Mans, with two cars.

That’s likely to be particularly good news for the FIA WEC with some doubts at present over the size of their full-season Hypercar entry next season, no news yet on whether the Alpine effort will be permitted to continue, and no confirmation either on the target date fro the new for 2022 Peugeot 9X8 to be debuted.  There is though one significant outstanding matter before plans can be finalised:

“We now have a full Le Mans 24 Hours worth of data,” said Glickenhaus, “and it’s clear that whilst our cars and the Alpine are well balanced, the Toyota has a very significant advantage. 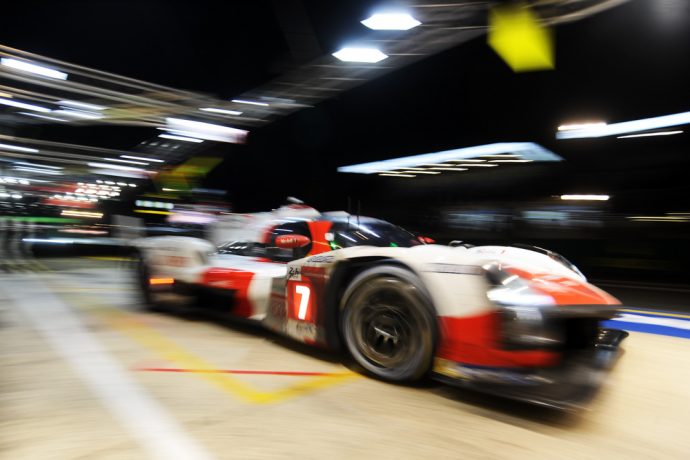 “If they had not had their fuel tank issues (which forced the cars to pit more often than planned as the fuel filters were fouling), the gap would have been even bigger – on pure performance they would have been a country mile away from the #36 and our cars.

“That simply should not happen in a BoP-governed class. I know we turned a few heads in qualifying, but that’s exactly where the pace should have been against the BoP – Toyota had more, much more – as evidenced by the Hyperpole gap.

The story has been picked up elsewhere on the web, but misreported according to Jim:

“I have never said that I wanted the Toyotas to be slowed down, not at all – They clearly have a tyre advantage at present, the tyres we race are optimised for their car, not for a rear-wheel drive prototype, and we expect that to be dealt with for next season, but that’s not the whole picture.

“We don’t want them to be slowed, we want to be allowed to go faster. 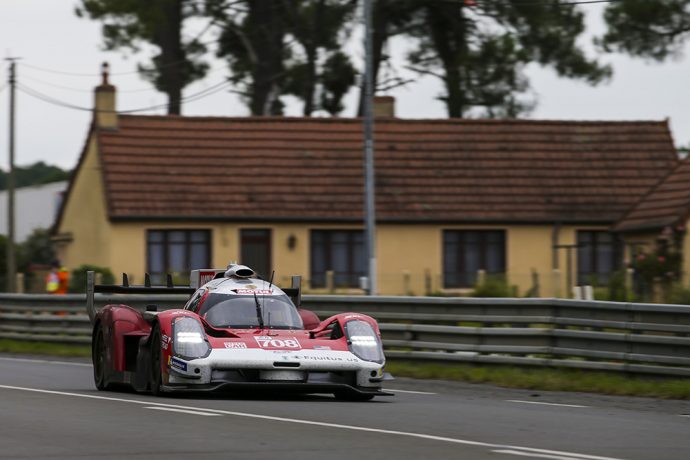 “We can’t do that with weight, the car was designed to the regulation minimum – but we can get more power out of the car, and we can do it reliably too.

“Of course we’ve made that clear to the WEC and the ACO – I hope they take a look at the numbers and make the right call – closer competition is good for everyone – including Toyota – and they have to show now that they have the capability and the will to adjust substantially and then fine-tune, because by 2023 the job is going to be much, much bigger on the BoP front! ”