The British LMP3 Cup Championship gets underway in 2017 with a mix of LMP3 and CN class prototypes in standalone races on major UK circuits, with a visit to Spa Francorchamps too. One hour races and Pirelli rubber see the British series plough a very different furrow to the ELMS, and see the Series having real potential as a feeder of future driving and team talent onto the European scene. 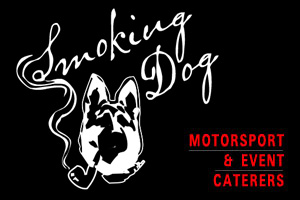