Jon Bennett and his CORE Autosport team are looking to the future of the sport and they are almost doing it class by class. While some teams are basically staying put and waiting to see what happens, Jon has decided to push his team he first into the future and really investigate what is going on and see which is the best direction for them to go. 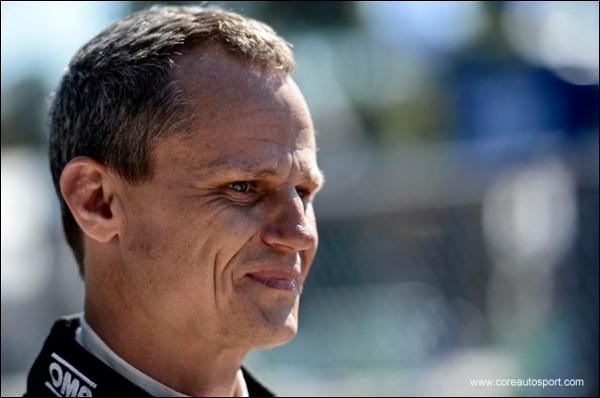 For 2013, CORE has already raced in DP and obviously PC and Jon has raced in the Porsche IMSA GT3 Cup Challenge. Kicking off at the next race, Mazda Raceway Laguna Seca, CORE will be adding a GT spec Porsche to their efforts, with long time Porsche factory driver Pat Long being joined by Ton Kimber-Smith, a driver that found a nice spot with the team last season.

“We’re really doing some investigating this season,” said Jon, at Long Beach. “We’re checking out our options and seeing what might be the right way to move forward as a team.” There are many teams that are more or less stuck in their ways, but not CORE – they’re willing to give pretty much everything a shot.

“We looked into P2 last season and while the car was a blast to drive, I didn’t see it as the way to go. There just wasn’t enough competition at the time to make it very interesting.” Plus, like most, Jon is still concerned about how the competition balance between P2 and the Daytona Prototype class might shake out in the future. “It remains to be seen how competitive P2 will be with the Daytona Prototypes next season.” 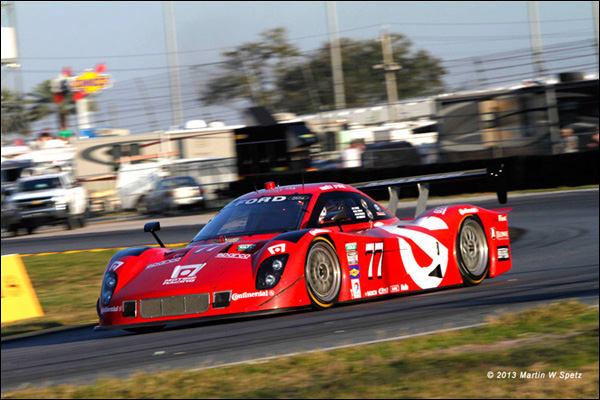 Speaking of the DPs, Jon found his experience with the Doran team at Daytona and COTA to be interesting; “The car was much better than I expected and the competition in DP is good.” But like many, it didn’t really sound like Jon was sold on the idea of racing full time in the DP category in the future. He’ll have a race at Watkins Glen later this season, again with Doran, to further evaluate his options.

What he does like the sound of though is the upcoming GT Porsche program; “I’m really interested in what GT has to offer. One of the most important parts is the stability. The reasons the class is so strong because the manufacturers have some say in how the class is treated. So far our experience as a customer of Porsche has been positive. We’ve started the relationship in the GT3 Cup, and we’re growing that relationship even further with the GT class effort. They’ve been good to work with – it seems like our companies share similar processes in how we operate.” 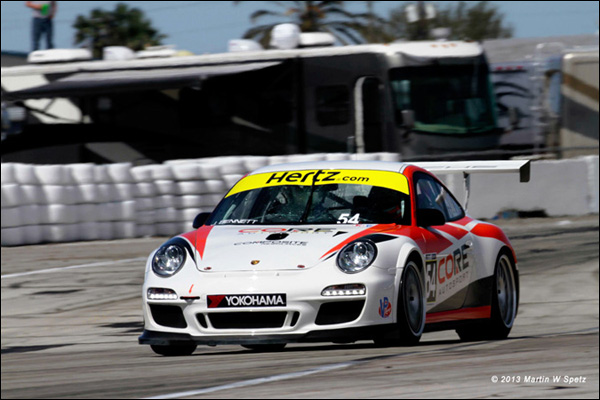 Another important part of the GT class is how universally accepted it is; “To race a car that is compatible to race at Daytona, Sebring and Le Mans is something that interests me. I’ve got to admit – Le Mans is in the back of my mind, but I really need an appropriate reason to go. I don’t want to fund that entirely on my own.

“Make no mistake about it – our GT effort is for real. Our focus will be on running the RSR and we’re going to take it all the way to Petit. Then we’ll see where it goes from there. We’ll need to address where we are headed. Part of the equation will be funded drivers – more or less a situation of supply and demand may help us in our decisions towards the future. We’ll take as long as we can to evaluate everything, but I’d say we need to have a decision in place by mid-September at the very latest. With our season running into October and testing at Daytona kicking off right after the first of the year, it’s going to be a very short off-season.”

But before thinking about next season, there is still the subject of 2013. While their GT effort won’t be in a position to win a championship, the PC effort is definitely in the hunt for the title, which would be the team’s third in a row. 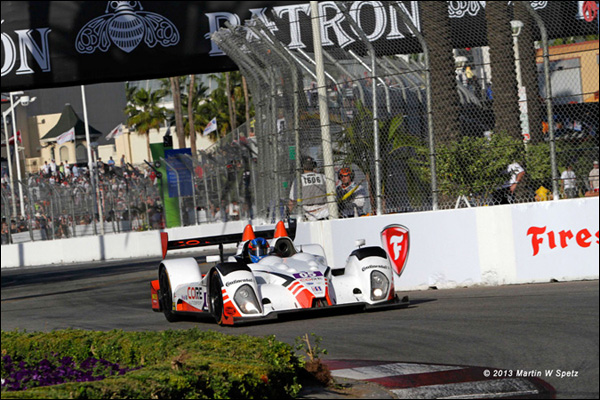 After their superb win at Long Beach, Colin Braun is second in points as is the team. Unfortunately for Jon, he did not get sufficient drive time in at Sebring and did not earn points for his effort there. 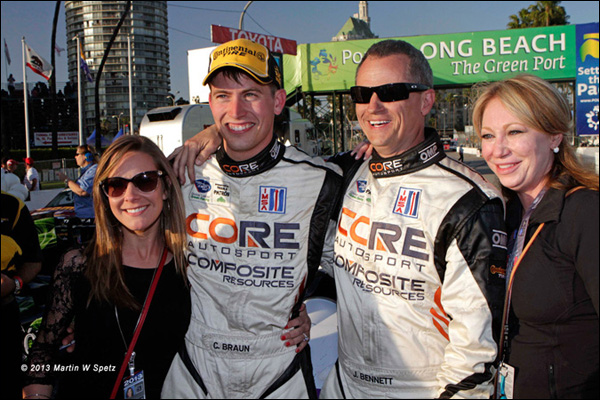 If the race at Long Beach was any indication, CORE is back and back in a big way. This team has made a big splash in the ALMS since joining just a short time ago and don’t look for their profile to diminish at all in the future. The added challenge of racing in the GT class will bring them more challenges, but if there is a team that is up to it, it is CORE.