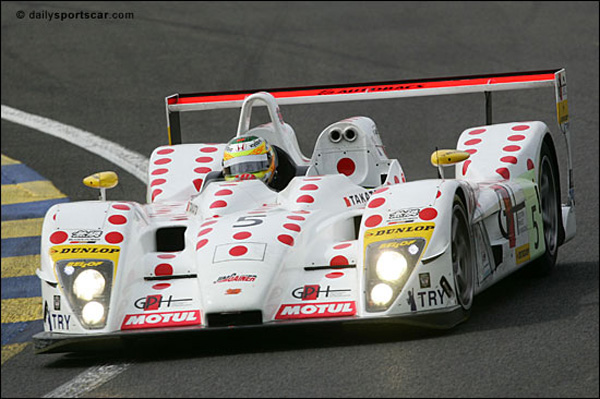 SInce then the team believe that the top class has become a manufacturer dominated affair and it’s only now that they have turned again to examine the potential for an LMP programme, this time in the increasingly hotly contested LMP2 class.

And, as the team look closely at the options for 2014, they’ll take a first step towards the move by collaborating with Greaves Motorsport for the Fuji 6 Hours round of the FIA WEC. 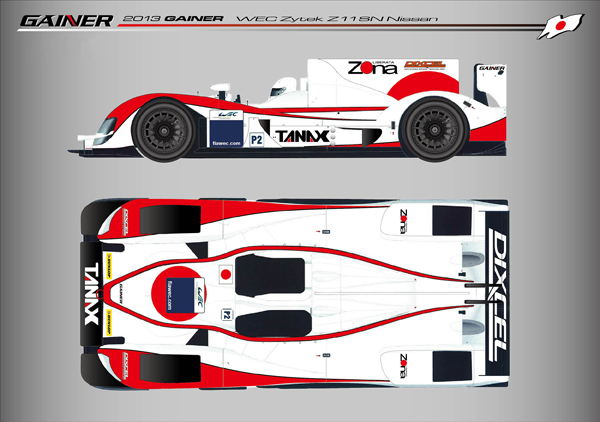 It seems that the joint qualities of the powerful and reliable Nissan power plant and the iron-clad reliability of the Zytek chassis have been important in making the choice of which team to race with at Fuji.

It seems too that the Zytek now has an updated sprint race aero package, this the permitted homologation change

Zytek already tested the body of the new aerodynamics package which Zytek designed for a sprint race newly in Snetterton on August 22. GAINER is going to use this new body in WEC Fuji.

At present the arrangement with Greaves Motorsport is for the Fuji round only – But it seems very likely indeed that the Gainer team have their sights set firmly on LMP2 for 2014.

Katsuyuki Hiranaka, regular driver for the Gainer team in Super GT aboard their GT300 AMG Mercedes SLS GT3 and Formula Nippon regular is named as driving at Fuji and we await details of his co-driver(s) who may (or may not) include his regular Super GT co driver Bjorn Wirdheim who drove for Greaves at Interlagos this year.