The Porsche LMP1 team will start the FIA WEC Prologue test tomorrow having completed their first two car test with the Porsche 919 Hybrid here at Paul Ricard over the last three days in an exclusive test (March 24-26). 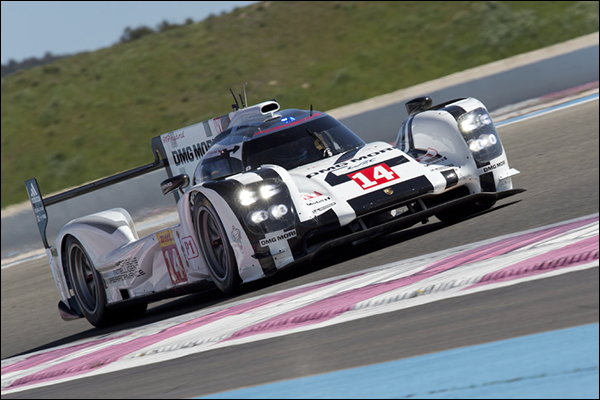 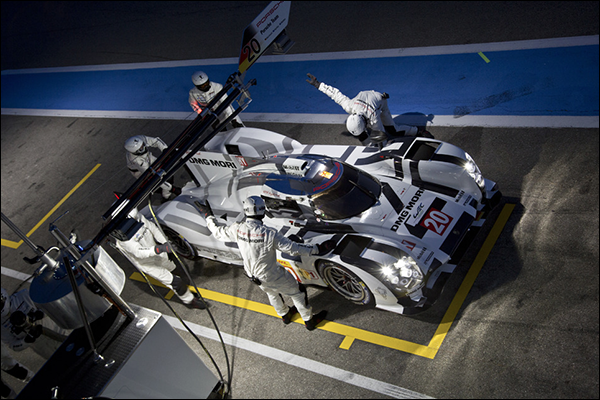 The test was also the first time that the cars have tested in their final race livery. 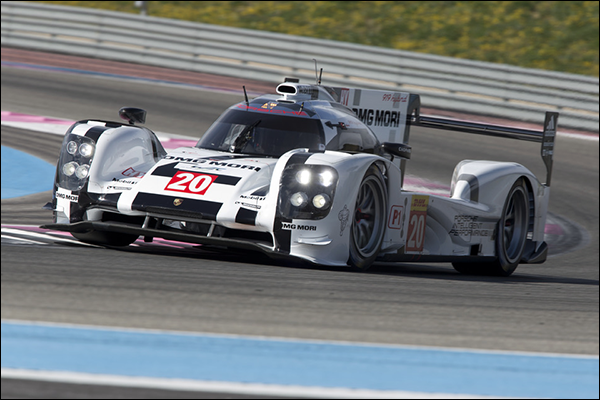 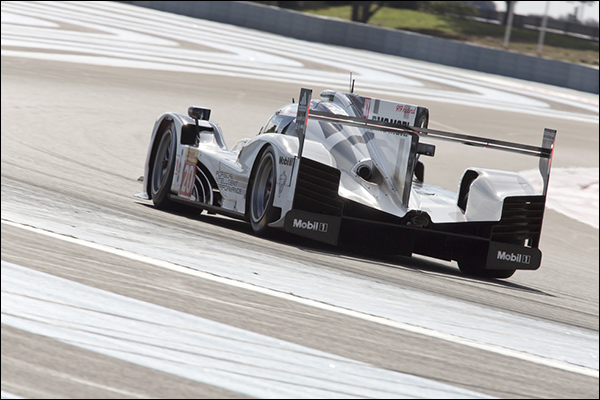 The strong and cold Mistral winds were particularly in evidence early in the week (though have died back today but the team enjoyed good testing conditions. With ambient temperatures from as low as four degrees at night and up to 12 degrees during the day (track temperatures 4-23°C) the circuit was dry, except for some light night-time drizzle on one occasion. Together the two 919 Hybrid cars covered a mileage of 4,756 kilometres. 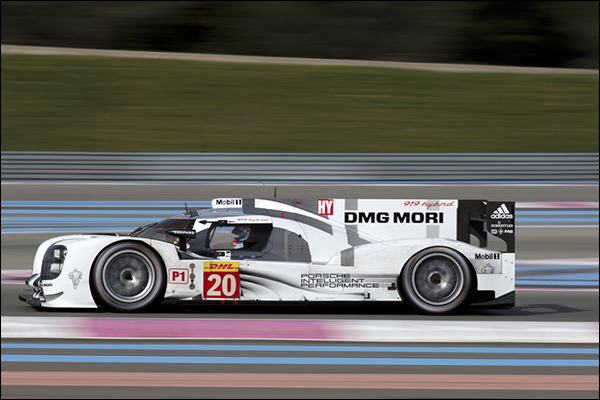 “This test was a very challenging one for the entire crew. For the first time we were running two cars at the same time, which was demanding in terms of logistics and team coordination. The other target was to simulate a race weekend in order to prepare for the two six-hours races that are coming up. This was a very important experience for us. The test taught us that we have to improve in terms of reliability. With regards to the way the crew and drivers worked together as a team, we are going in the right direction. The next two days of testing here in Paul Ricard, during the Prologue, will be used to fine tune both the car’s set up, as well as the race specific processes.” 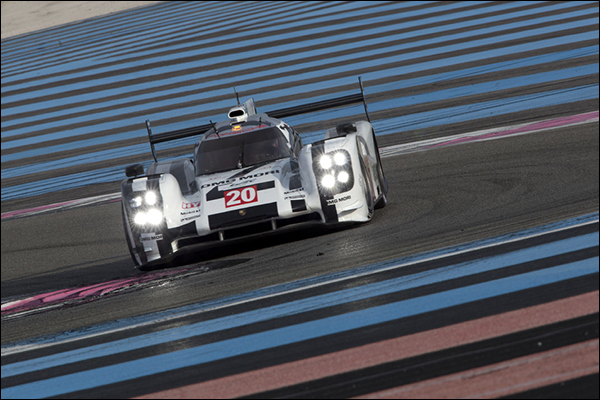