We heard this morning of the untimely passing of Jean Pierre Beltoise aged 77 from a stroke suffered whilst on holiday.

Beltoise started racing motorcycles at a very early age and moved on, after much title winning success, and a three year spell on the Motorcycle Grand Prix stage to a long and distinguished career in single seaters and sportscars.

Whilst he is best known for his Formula One exploits, peaking with a win at the Monaco Grand Prix in 1972, his only Grand Prix win and the very last for BRM, his sportscar career was long and varied too, the first of 14 appearances at Le Mans came in 1963 at the wheel of a little Renet Bonnet Aerodjet .

He went on to race for several years as part of the successful Matra team in both Formula One and sportscars, his best Le Mans result coming in 1969 alongside Piers Courage, the pair coming home 4th overall.

Aside from Le Mans though his efforts for the Matra team saw much race winning success. he won the 1970 Tour de France with the team and the 1974 season saw him take an MS670 to victory at the Nurburgring 1000kms, Watkins Glen 6 Hours and Brands Hatch 1000kms.

After that there were outings with Ligier, Inaltera and Rondeau (both pictured below) through to 1979. 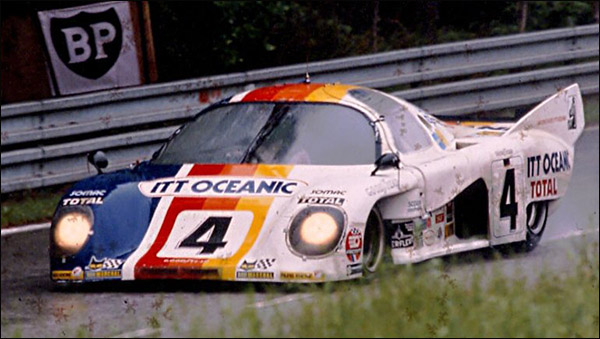 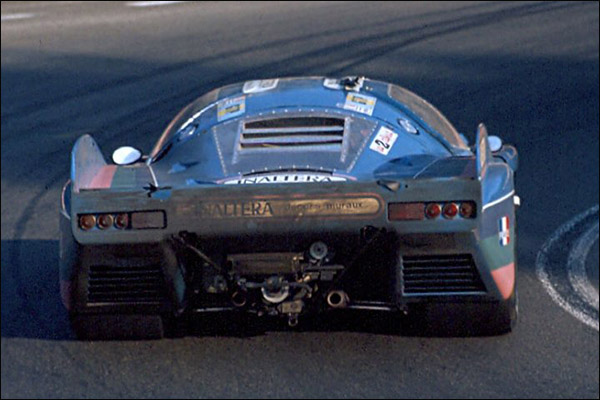 Beltoise reappeared at the Test Day as part of a privateer Porsche effort in 1993 (below) but he did not feature aboard the 962 for race week. 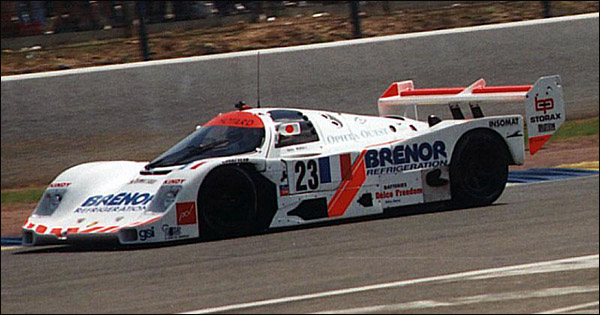 Our condolences go to his family and friends, in particular to his son, and fellow racer, Anthony.