Kevin Riley has confirmed his entry into the 2015 GT Cup in his usual Mosler MT900GT with the hope to switch to an ex-Le Mans 24 Hours Lotus Evora part way through the season. 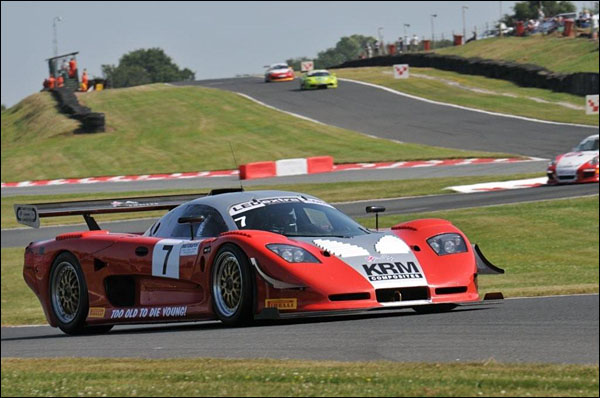 Kevin will start the season in his 2014 race car, with the intention to change to the Lotus once it has been developed and upgraded to GTO specification. The Lotus Evora was run in the GTE-Pro class by the Lotus factory team in 2011 Le Mans 24 Hours. It then raced in the American Le Mans series in 2012 with the Alex Job Racing team (seen below at VIR). 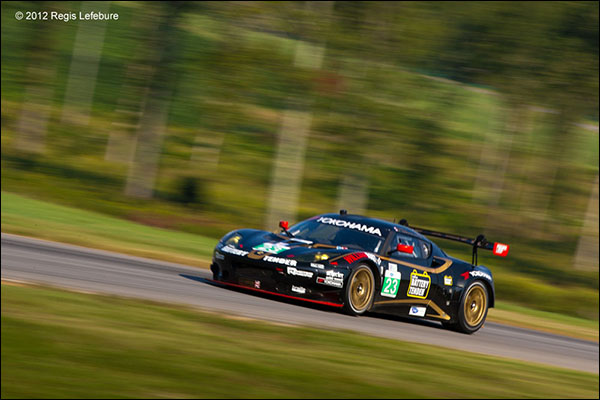 As in 2014, Kevin will be assisted by the Staffordshire University Motorsport team, providing students with the opportunity to get some hands on experience in the world of motorsport.

Kevin is no stranger to the championship, having competed in the series for the past three years.

Kevin Riley: “I am thrilled to be returning to the GT Cup championship this year. I think it is the best and most fun GT Championship in the UK. It’s so relaxed and the atmosphere is really great. The variety of cars you get on the grid and the format of the racing is fantastic and all the cars look superb. The championship also allows me to give something back to the younger generation as my car will be run by students from Staffordshire University once again. I’m also involved with the National Motorsport Academy who will also be assisting on my car. I can’t wait to get behind the wheel again and go racing.”

Century Motorsport have confirmed their entry into the 2015 GT Cup Championship.

Russian newcomer Ruben Anakhasyan and Ollie Hancock join the team along with Steve Fresle and Nathan Freke in a pair of Ginetta G55s. 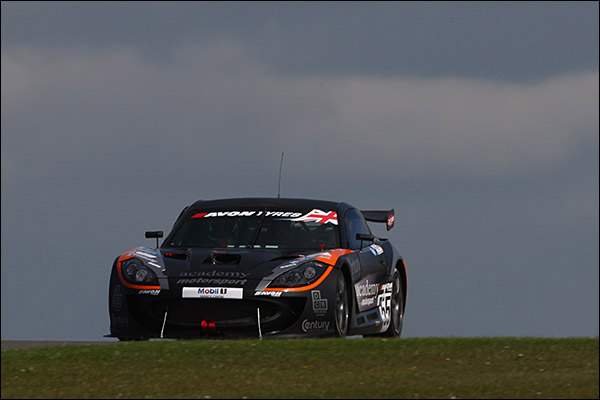 Anakhasyan gained his race licence at the end of 2013 and competed in the 2014 Lotus Elise Trophy making a switch to the Ginetta G55 GT4 car for this year. Fresle entered a few races in various championships last year with Century, including the final rounds of the Ginetta GT4 Supercup at Brands Hatch. Hancock is no stranger to GT racing, having previously competed in the British GT Championship. Freke, Century team owner, is a former Ginetta G50 and UK Formula Ford Champion.

Ruben Anakhasyan, driver: “I’m very exited about the 2015 season with Century Motorsport in the GT Cup Championship. I have worked with them before and I’m really looking forward to this season.”

Steve Fresle, driver: “We competed in a couple of races with a lot of help from the Century Team last year. I gained some experience and had a great deal of fun. The GT Cup is a fantastic championship that I am really looking forward to competing in with Century. For my first full season I am looking to improve over the year and hopefully get my hands on a Pirelli cap, but most importantly have a great time with the team. Roll on Donington.”

Nathan Freke, driver and Team Owner:  “We are delighted to welcome Ruben [Anakhasyan] and Ollie [Hancock] to the team for the 2015 GT Cup. Ruben enjoyed some track days in our car towards the end of last year and showed good pace and control in the car. Partnered with Ollie, I believe they will have a very strong season together.   ”Steve [Fresle] has built up a good deal of experience in the G50 using it as a track day car over the last couple of years. The GT Cup is a perfect championship for someone like Steve to progress. I’m certainly looking forward to driving along side him and helping him to get the most from his first full championship assault.”