The UK awoke this morning to the awful update that Justin Wilson had succumbed to the injuries he suffered after being struck by debris during Sunday’s IndyCar race at Pocono.

Justin was a very rare breed indeed, a man in the modern age who had competed at the highest level in multiple motorsport disciplines, more than that though, when you read the flood of tributes from those who knew him well, he was respected and loved not just as the top motorsport professional he clearly was, but first and foremost as a human being, a man whose outlook and demeanour generated affection. 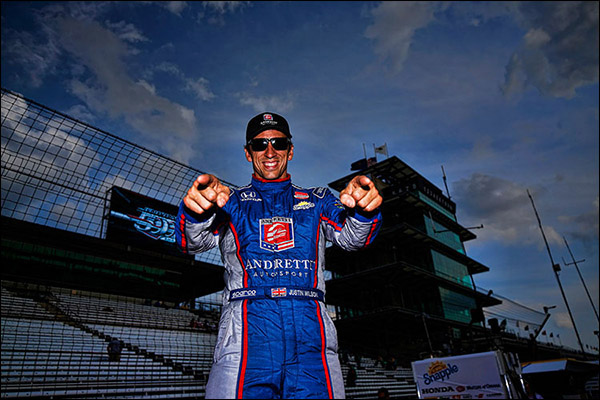 Formula One beckoned and there were spells in 2003 with both Minardi and Jaguar (for whom he scored a World Championship point at the US Grand Prix). The twin challenges of his height (at 6 foot 4 he is still the tallest man ever to race in F1) and lack of funding left him looking elsewhere for a career direction.

That came with a switch to North America for 2004 and a more than decade long spell in stateside open wheelers that saw him score race wins in both ChampCar and IndyCar.

A three year spell from 2005-07 saw him finish third, second and second again in the ChampCar standings before the Series folded and he transferred to IndyCar with a race win in his debut year there, one of a trio of overall wins with a hatful of podium finishes too, his last this year with a second place finish at Mid Ohio again showing that he had lost none of his road course craft. 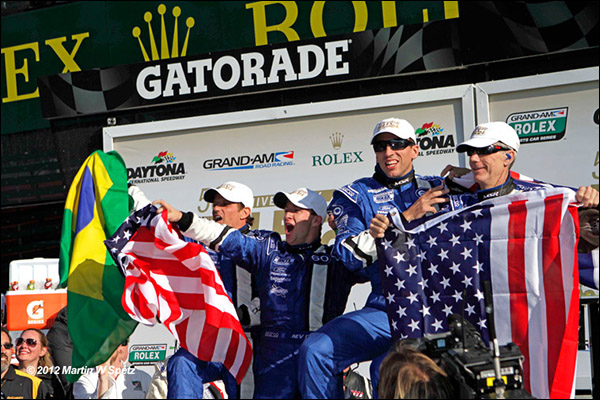 Justin raced sportscars too of course, an overall win at the Rolex 24 Hours of Daytona with Michael Shank Racing in 2012 (above) his highest honour but with a pair of additional overall podium finishes there too (2006 – 3rd, 2013 – 2nd) and starts at Sebring with Ascari and Team Taurus, plus a single Le Mans start in 2004 with Racing for Holland adding yet further chapters in his career cv.

DSC sends sincere condolences to his young family, his brother and fellow racer Stefan and to all in the motorsport family and beyond that knew and loved him – in particular one of our own who was a close personal friend.