LMP
The hour starts with a fierce battle in LMP1 between #7 Audi of Treluyer, #8 Audi of Di Grassi and #18 Porsche of Jani. Both Audis managed to pull away temporarily from the Porsche by up to four seconds. The two Audis will ultimately lose the second position to the #18 Porsche in the pits. 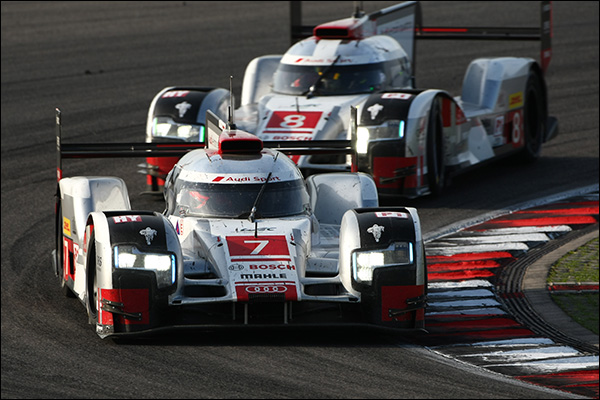 In the penultimate half-hour, the #18 Porsche pitted with Lieb replacing Jani. Lieb built a gap of several seconds from the first of the two Audis, the #8 of Di Grassi and never really felt any pressure from the Brazilian.

In the last five minutes of the race, Di Grassi ultimately lost his third position as he was overtaken by his teammate Lotterer in the #7 Audi.

In P2, the top three positions remained in the same order until the end. All three cars saw their drivers changed, with Tandy replacing Bradley in the #47 KCMG Oreca, Bird replacing Canal in the #36 G-Drive Ligier and Derani replacing Gonzales in the #28 G-Drive Ligier. 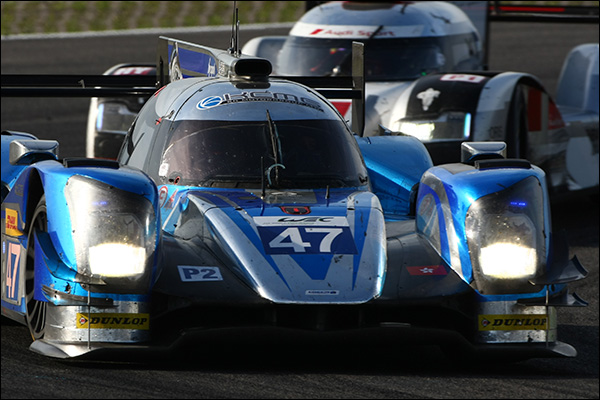 GT
In GTE Pro, it was the same situation as in LMP2, with no changes observed in the top three positions. The top three cars did see their drivers changed, with Lietz replacing Christensen in the #91 Porsche, Pilet replacing Makowiecki in the #92 Porsche and Rigon replacing Calado in the #71 AF Corse Ferrari. The #92 Porsche did however suffer a drive-through penalty as stewards deemed Makowiecki responsible for an earlier collision with the #71. 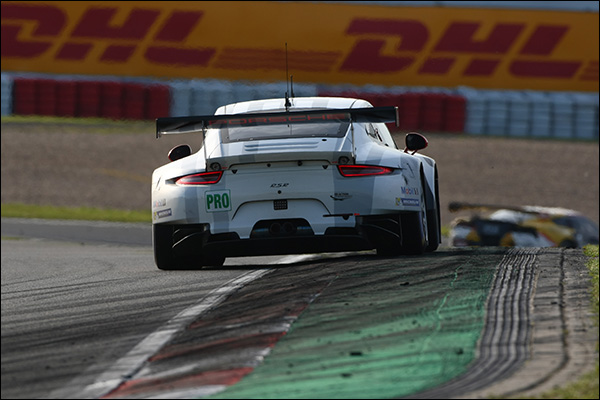 In GTE Am, Shaytar in the #72 SMP Ferrari ultimately took the lead from the #98 Aston Martin of Lauda in the last 30 minutes. At the top of the hour, the #83 AF Corse Ferrari of Aguas also took over third position as Dempsey in the #77 Dempsey Proton Porsche pitted and was replaced by Seefried. Aguas kept his third position until the chequered flag despite a spin in the last 10 minutes of the race. 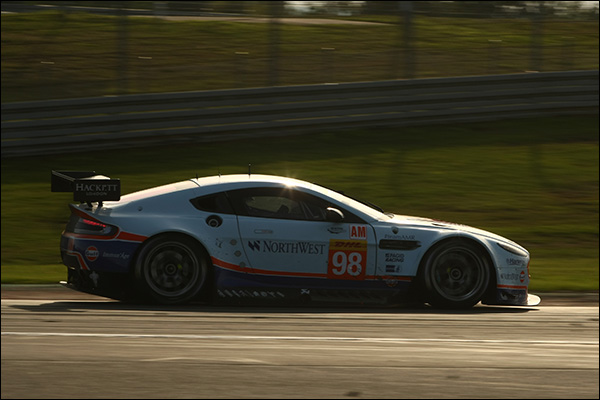