The very sad news reached DSC this evening of a tragic traffic accident in Adenau early this morning which claimed the life of long-time Rebellion Racing No. 1 Damien Lewis. 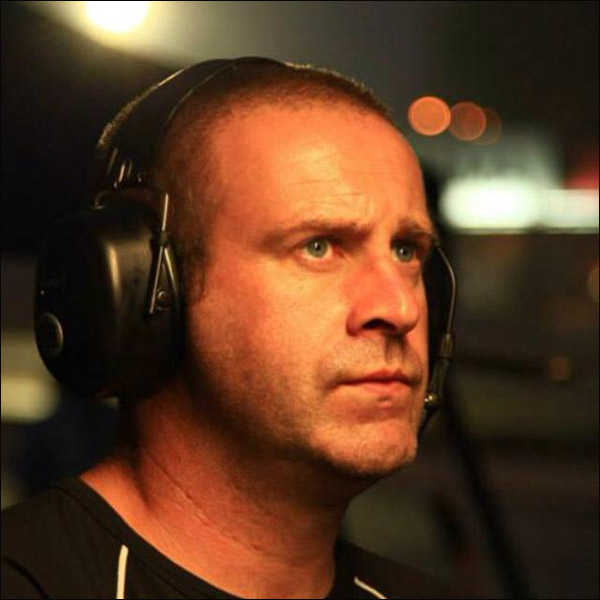 The Rebellion crew had stayed on to prepare the team’s cars ahead of the imminent DHL shipping of the WEC field for the flyaway races of the FIA World Endurance Championship.

Rebellion Racing Team Principal Bart Hayden confirmed the news this evening after spending time with ‘Damo’s’ partner Marcie: “We are all in shock and his loss will be very deeply felt by very many people, just two days short of his 40th birthday.”

Damo moved to Rebellion at the very start after a long and successful tenure at Lister.

FIA WEC CEO Gerard Neveu added this morning: “This morning we received the terrible news that the WEC has lost another family member in a road traffic accident in Adenau, Germany.

“Damien Lewis was a familiar face in the paddock and a valued member of the Rebellion Racing team. Our thoughts and condolences go to Damien’s partner Marcie, his family, everyone at Rebellion Racing and his friends all around the world. Everyone at the WEC will miss him.”

DSC sends condolences to Marcie, to the whole Rebellion team and to Damo’s many, many friends in the WEC paddock and far beyond.