With bright sunshine finally arriving it was a conclusive timesheet topping start to the final 60 minute Free Practice session at Shanghai International Circuit from Brendon Hartley in the #17 Porsche 919 Hybrid, the young Kiwi banging in a 1:42.799, almost three seconds faster than yesterday’s quickest time and eventually over a second clear of the best of the rest in the session. Neel Jani in the #18 Porsche ended the session in the garage with an apparent engine issue! 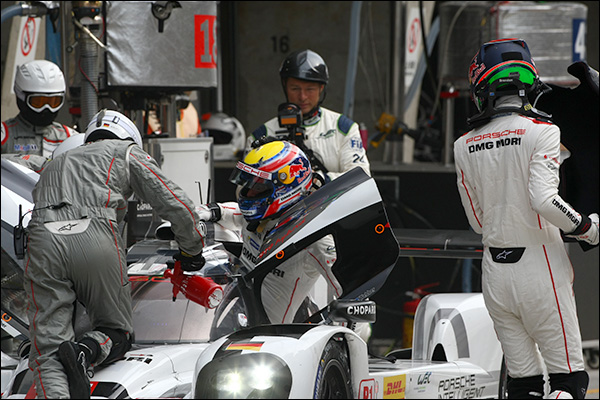 It was the Audis next up with Benoit Treluyer a second further astray.

There was trouble for one of the Toyotas, Alex Wurz in the #2 TS040 tangling with the #88 Abu Dhabi Proton Porsche causing side panel and floor damage and delaying the Toyota in the garage for 20 minutes.

In LMP1 Privateer, the #13 Rebellion made it under 1:50 (1:49.321 for Alexandre Imperatori) but there were problems for both other cars in the class, the #12 Rebellion stopping briefly out on the circuit early in the session, making it back to the pits but spending most of the session in the pitbox. 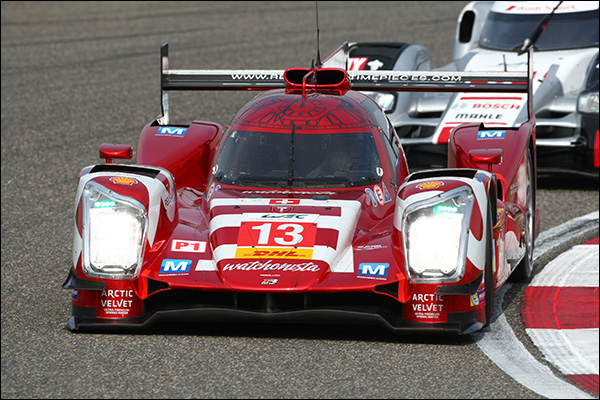 The #4 CLM meanwhile had no mechanical issues but Pierre Kaffer was summoned to race control post session to account for contact with the #92 Porsche of Patrick Pilet that left the 911 RSR with front end damage, the LMP1 car swiping the GT car hard, rear left to front right.

In LMP2 there was drama for the Championship leading #26 G-Drive Ligier Nissan, Julien Canal losing control after bottoming out over the kerb going onto the back straight, half spinning and clanging the inside barrier, the car got moving briefly but needed recovery to the pits under a brief Full Course Yellow. 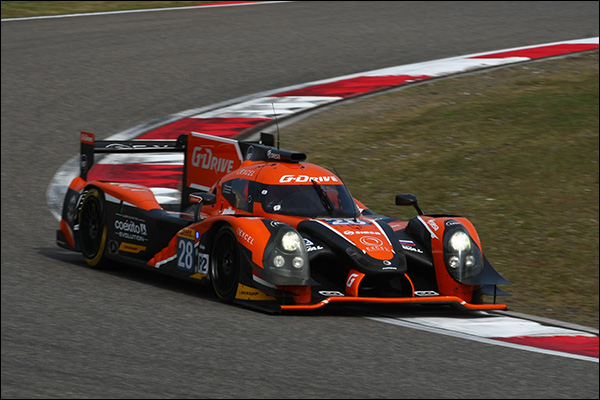 The sister #28 car was fastest in the session, 1:52.453 in the hands of Gustavo Yacaman, but post session there was another incident being investigated, this time between the #28 and the #97 Aston Martin.

There was a mechanical issue late in the session for the #36 Signatech Alpine as Tom Dillmann climbed aboard, the WEC debutant not getting a flying lap in the session. 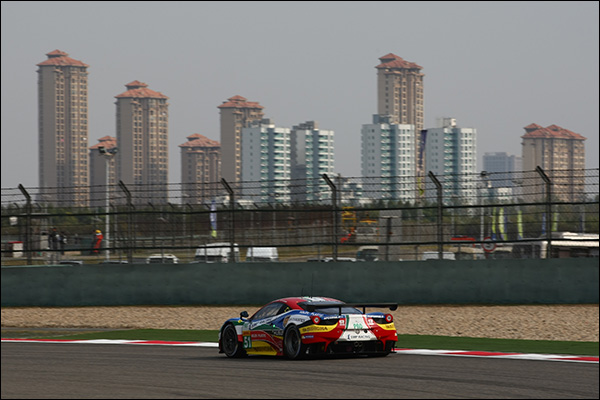 In GTE Am an early effort from Aleksy Basov (2:04.688) was enough to top the times, Pat Long’s late session effort came around 2 tenths short but put the #77 Dempsey Proton Porsche second fastest ahead of Pedro Lamy’s effort in the #98 Aston Martin. 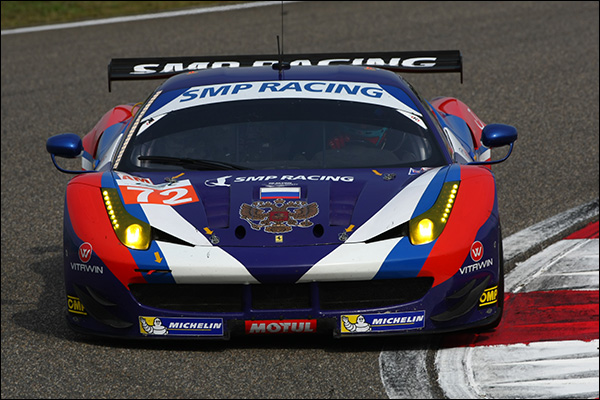