In the wake of the moves by the ACO to mandate a maximum of four LMP2 chassis manufacturers from 2017 there was much background chatter about the potential for some of the otherwise displaced teams and manufacturers/ suppliers to find a future in the Privateer sub-class of LMP1.

Indeed, as late as summer this year there appeared to be plenty of reason to expect that this was likely to occur with several public statements supporting the potential for such programmes.

However the tide appears to have turned substantially and DSC has now had confirmation that the potential 2016 LMP1 programme for 2015 ELMS Champions Greaves Motorsport is now defunct. 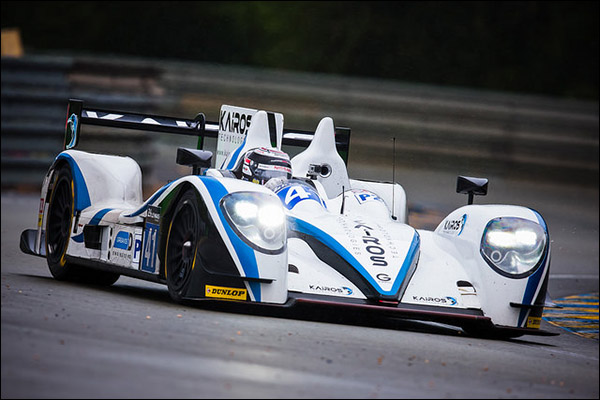 The prospect of a programme was floated by Team Owner Tim Greaves in Le Mans week and was believed to involve an Oreca/ Rebellion chassis and the involvement of the SARD company.

Worse still Shanghai saw confirmation that Strakka Racing’s previously announced 2017 LMP1 programme has now been “parked” with no further development planned at present on an effort that was planned to utilise the Dome S103 monocoque for a 2017 FIA WEC effort with the potential costs and performance disparity to the factory cars cited by both teams as the reason behind their current decisions.

Strakka Racing’s Dan Walmsley though added the following: “We have got some questions out there that need answering over costs, the current performance gap and, in our case, chassis eligibility, but there is still dialogue and we have meetings planned with a number of interested parties to hopefully find a way forward.”

We should know the outcome of those talks by the end of this year. 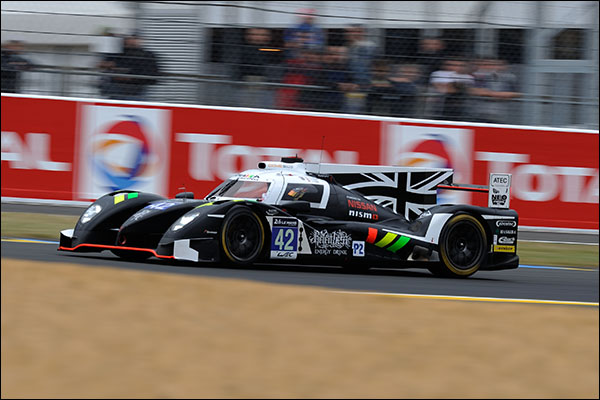 It begs the question. “Where does this leave LMP1 Privateer?” That’s a question we’ll be looking to answer in an in-depth piece later this week.