The Manufacturers title was settled last time out in favour of Porsche so it’s all about the Drivers Title, and pride, for the season finale. That and a celebration of another great driver as Alex Wurz steps down after a stellar career at the wheel. 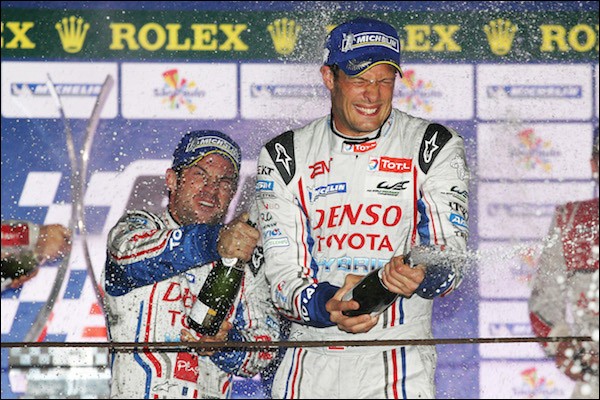 Whilst you might have thought Bahrain highly unlikely to provide the levelling factor of weather there are showers forecast for race day, the race again running into full darkness under the circuits extraordinary lighting system! 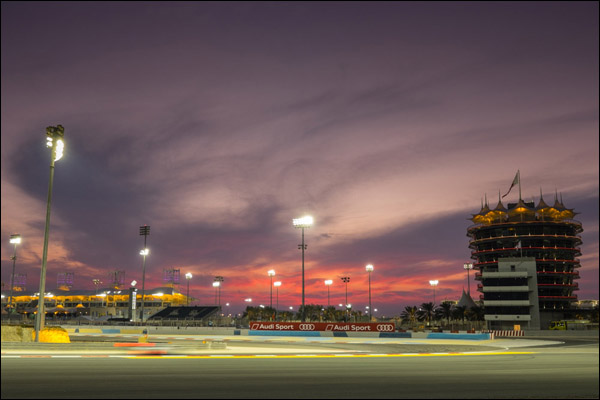 That’s unlikely to be enough to provide any real levelling factor though so a full season qualifying whitewash looks assured for Porsche, with Audi realistically looking for luck to play a part where strategy and pace have latey failed to be enough. 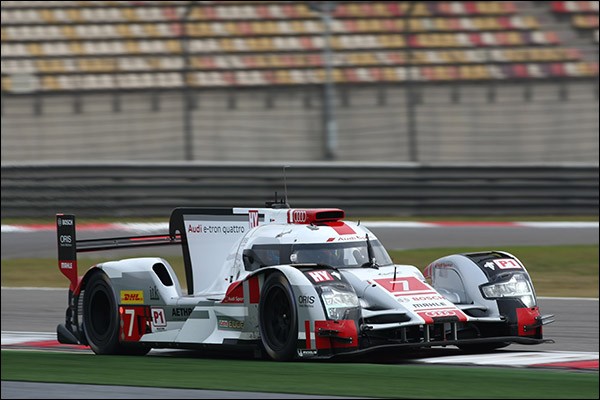 There’s a 12 point gap now in favour of the #17 crew and with team orders likely to play a part both in qually and the race if necessary that means the #7 crew either have to hope for a #17 dnf, or a big enough issue to relegate the Webber/ Hartley/Bernhard combo to fifth at best with the #7 taking a win.  All in all it’s going to take something extraordinary for the Audi boys to pull something out of the bag here. This is Porsches to lose! 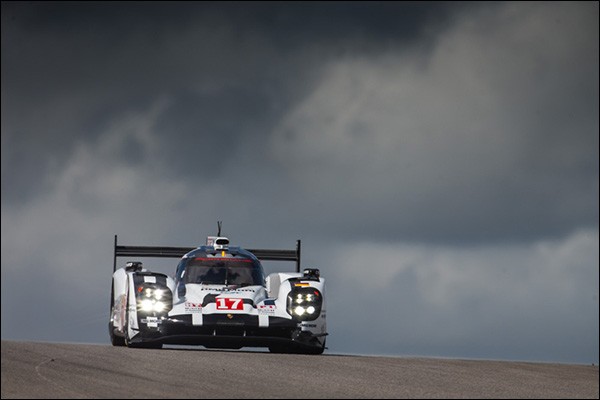 Nick Heidfeld was due to return for Rebellion for the season finale with the Swiss flagged team having a mighty todo list post Shanghai with the #12 car having suffered damage front and rear and the #13 an engine fire. Heidfeld though will not now drive after damaging ligaments in his hand during the last Formula E race.

Rebellion will be battling through with the ByKolles boys looking to end their season on a high. 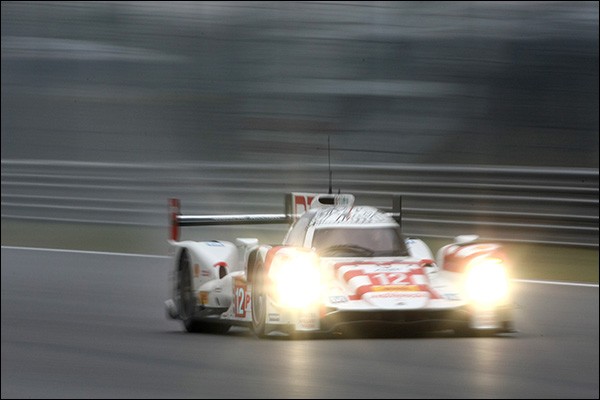