From bold concept to quiet snuffed out withdrawal. The Nissan NISMO GTR-LM LMP1 programme turned into a tale that had it all.

From the off there was the much repeated uttering at the London Programme launch of shooting for success at the first time of asking. That stirred the pot nicely and by the time the car was finally revealed on Super Bowl Sunday the fanbase, and a very considerate body of people who had never been engaged with the sport, were ready for something special.

By then DSC were already in the loop, I’d seen the car in build and it was, quite simply, an astonishing concept, every aspect of the design, and the numbers that went with it, was an eye opener – the immediate conclusion was that either this was a mould breaker, or a bridge too far.

Away from the build process there was something else fairly extraordinary underway, Sportscar racing has often seen factory efforts employ high level marketing activity, glossy double page ads and even TV slots, but we’d never seen anything like what emerged from the Nissan programme.

A direct and very concerted effort to engage with the public continued from the launch, through the much publicised growing pains of the programme and into the on-track testing – and all too brief racing, aspects.

The numbers we saw on Superbowl Sunday far exceeded any other story we have run in the 13 year life of DSC and interest continued to grow. 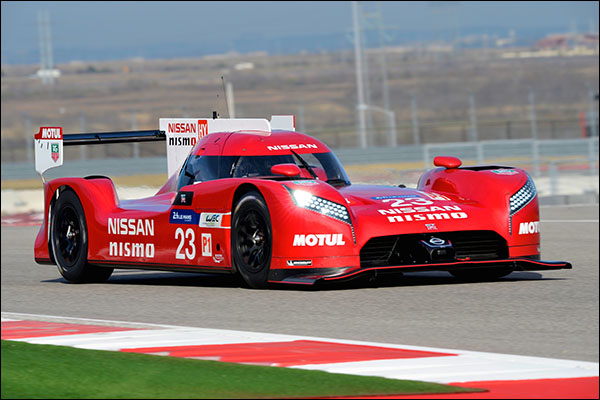 The programme though was hitting choppy waters, it became clear some time later that a wrong turn had been taken on the hybrid solution, sources within the programme reported frankly scary failures with the Flybrid system that saw levels of expectation tumble as the weeks went by with the racing start to the programme delayed until Le Mans.

DSC broke the story that the cars would race on their debut at Le Mans without hybrid boost at all, a precursor for a story at Le Mans that had three major strands, massive underperformance on track, HUGE efforts from the Nissan pit-crews and drivers, and astonishingly, a still hugely enthusiastic and positive fan base. Yes there was some cynicism, some may say correctly so, but in the main the fans loved the cars, and the spirit with which the programme was being pursued. 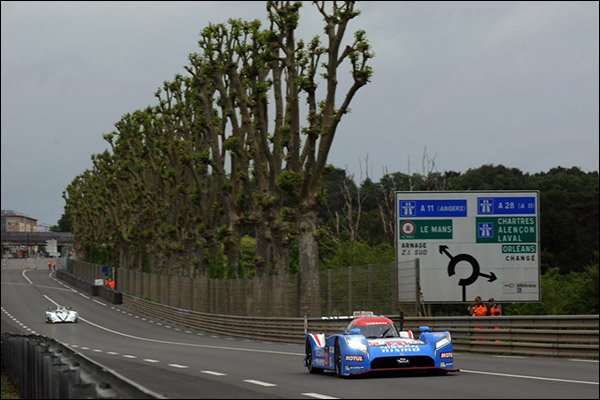 Full disclosure time. DSC was sponsored by Nissan for the season, but even there there was a background story. No editorial control was ceded,  AT ALL, criticisms were levelled at the programme, and answered by the team management, very publicly. More than that this was actively embraced by them.

That sponsorship deal was done on the back of a push to improve fan engagement. Two wildly popular ‘Fan Forums’ were held at Silverstone and Le Mans, giving the punters more direct access than most of we journos get!

Ultimately though it would be the performance of the car that would count and with the car showing neither sufficient pace nor reliability after Le Mans there were tumbling dominos, staff changes, internal company squabbles and power struggles.

Whilst there were some encouraging signs from the test and development programme there were tales too of increasing process led micro-management but ultimately two pieces of bad news seem to have dealt the death blows. 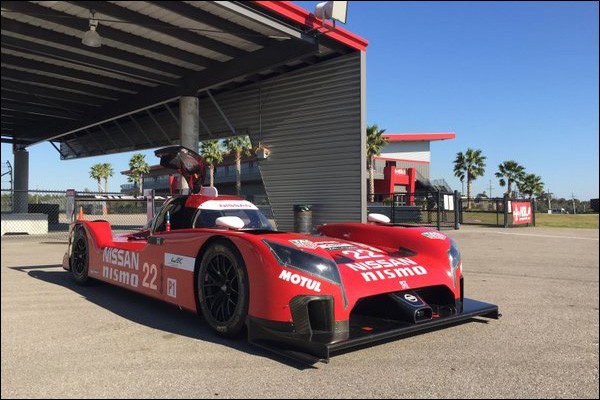 The new battery based hybrid system, which in any case would not have run on the car until February 2016, is understood too have underperformed quite badly on the test bench and finally a second failed FIA crash test (the rear crash structure failed) would have necessitated a further redesign. That appears to have been the final straw.

That’s hugely disappointing for all of us that love the sport, love the open rule book and innovation, and applaud the corporate bravery of those that argued for the programme, and those that approved it.

The fact that the failure of the programme will make those decisions all the more difficult to take for others in the future should be a source of considerable regret to everyone.

However the timing of the announcement (posted only on the corporate website and not released pro-actively), three days before Christmas with most of the team already taking a well-earned vacation, does leave a bitter taste.

Make no mistake the Nissan team worked very hard indeed on this programme and the decision released today sees around 40 of them leave the company’s employ. Emails to each of them minutes before the official release asking for the return of company equipment and an apparent early morning visit from a Nissan rep to the team’s Indianapolis base to change the door codes show little respect for the loyalty and long, long hours shown by these people.

Ultimately the concept will be seen as a too big a leap, too substantial a series of risks from the norm, and the FIA WEC’s ‘norm’ is already fairly extraordinary!

History teaches us that the real blame game will start here. We won’t be playing. Nobody goes into an endeavour like this looking to fail, and those who have observed this effort closely will have observed no lack of effort from any of those directly involved. 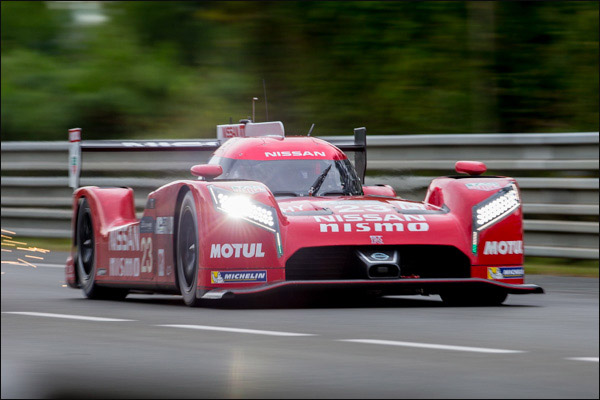 Could it have worked. Perhaps the true sadness is that now we will likely never know!

DSC would like to send our commiserations to all involved as they begin the search for alternative outlets for their undoubted skills and talents.